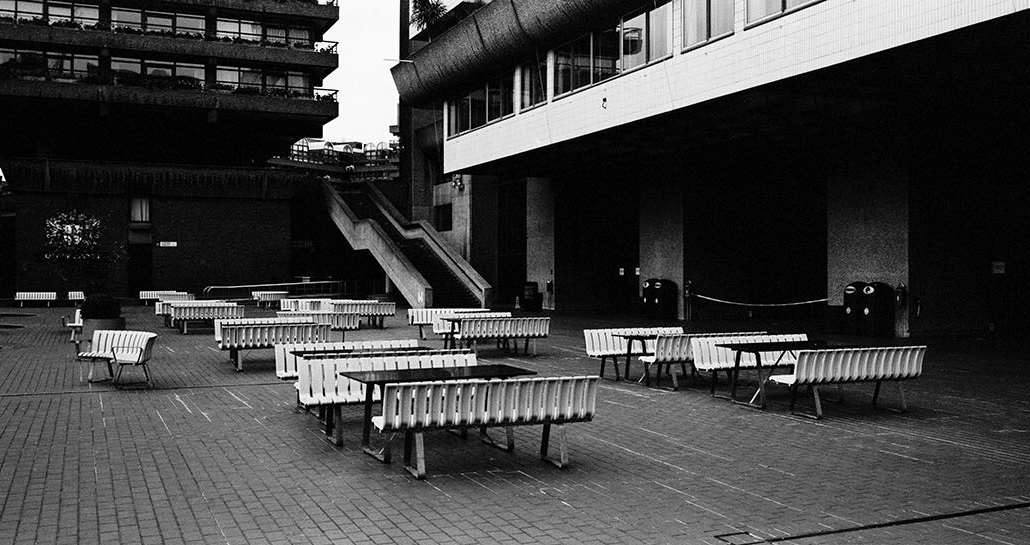 Japan Camera Hunter JCH StreetPan 400 is now available in 120. We have just taken delivery of the first batch to reach the UK.

JCH StreetPan 400 is a high speed, fine grain black and white film. It is a unique film that Japan Camera Hunter has made available, first released in 35mm back in 2016. It is not a re-spool of a current film, but a previously unavailable film that has been brought back to life by Bellamy Hunt (aka Japan Camera Hunter). So this is a freshly made emulsion, put back into production specifically for JCH StreetPan.

Originally an old surveillance film, it had was made by Agfa in Belgium. Bellamy was disappointed by the rate of films being discontinued in recent years. In particular, he was sad to lose Fuji Neopan 400. Japan Camera Hunter brought this previously discontinued Agfa film back to life, with the aim of boosting the range of film on the market. It has been chosen specifically for its similar characteristics to Neopan.

A highly versatile film which will work well in variable conditions and low light. It will also produce negatives which are easy to scan. You can expose JCH film anywhere between 200 and 500 ISO.

We now have JCH StreetPan 400 film in both 35mm and 120. As well as a wide range of Japan Camera Hunter Film Cases. All of which are exclusively available through Parallax in the UK.

We have specially imported Japan Camera Hunter JCH StreetPan 400 120, and you won’t find it anywhere else in the UK.

Japan Camera Hunter has built up a strong reputation by sourcing high-quality cameras and equipment from Japan for customers all around the world. His website is a great place to go for news, reviews, and information about the film photography community. Well worth a look.