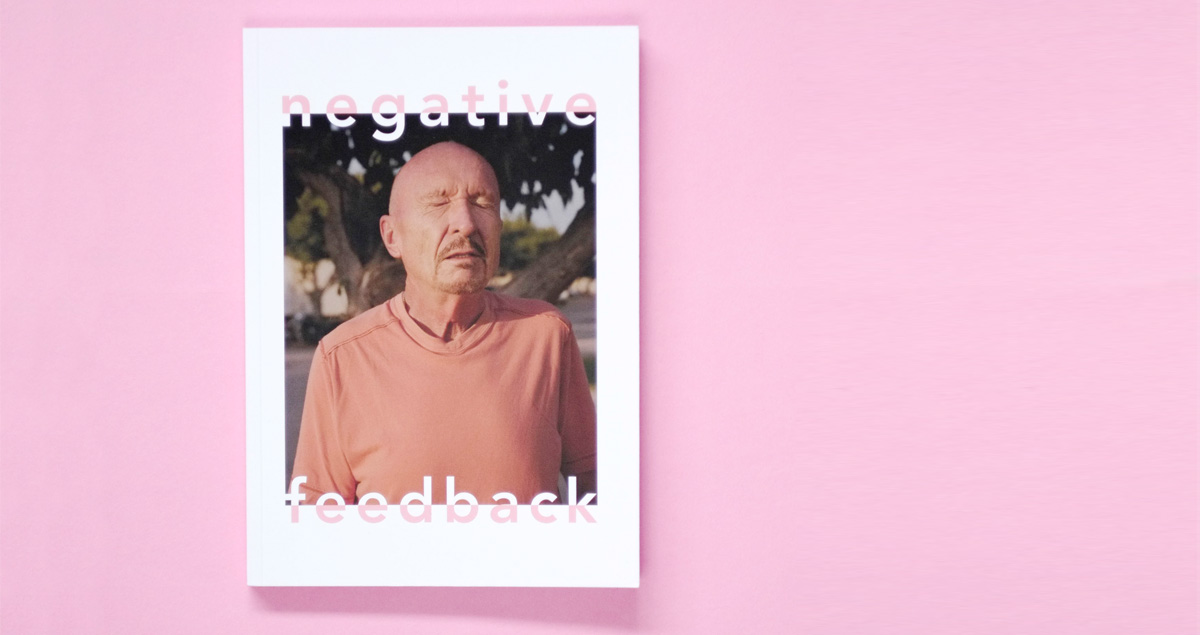 Last night we went down to The Photographers’ Gallery to see the launch of the Negative Feedback Magazine Issue 1.

We weren’t the only ones to head down. Lots of people had turned out to get their hands on the first copies of the magazine. Issue 1 is a curated collection of contemporary film photography created with contributions from the Negative Feedback community.

From its origins on Kickstarter, onto the work that created it and the crowd that was there to receive it, the magazine is a wonderful example of the current vibrant and engaged community that has built up around shooting film.

Rather than tell you too much, we just recommend you get a copy. This is a publication bound to make you pick up your camera and go out shooting.