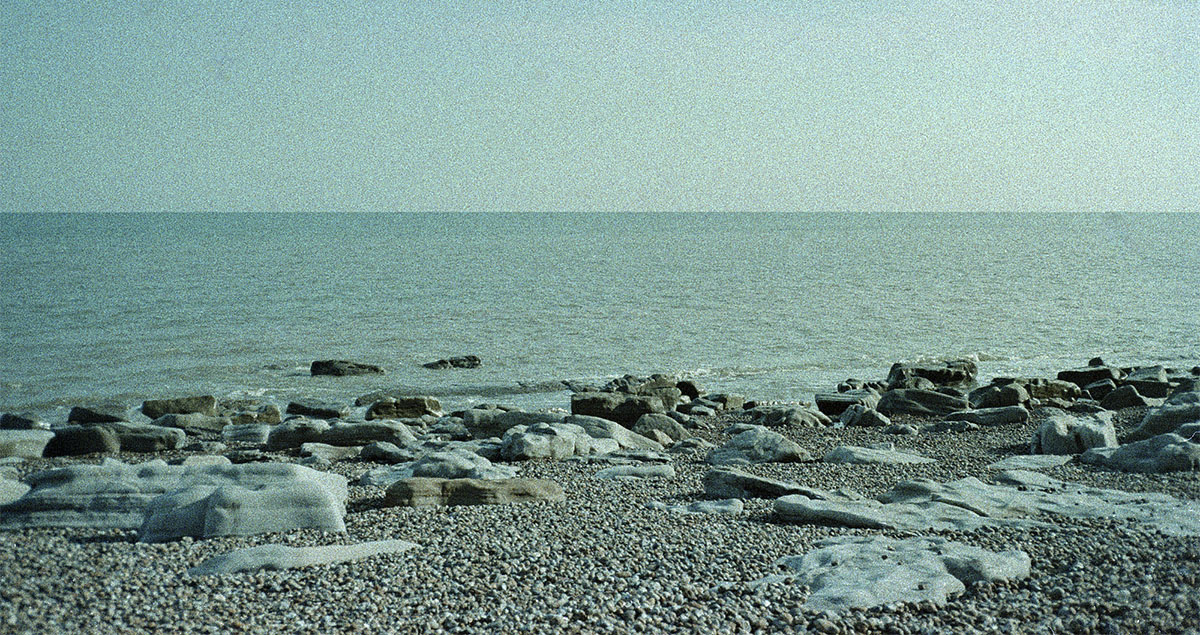 Here is our Adox Color Implosion Film Review. We shot a roll on our Contax T3. So, have a look at our film test and see what you think.

Color Implosion has a distinctive, hard grain. It is fairly contrasty with pronounce green and blue hues.

Because of the extreme grain, this film has a surreal look to it. It is unpredictable, but we liked the results.

Sadly Adox Color Implosion has been discontinued. Unfortunately, there isn’t really an equivalent film out there.