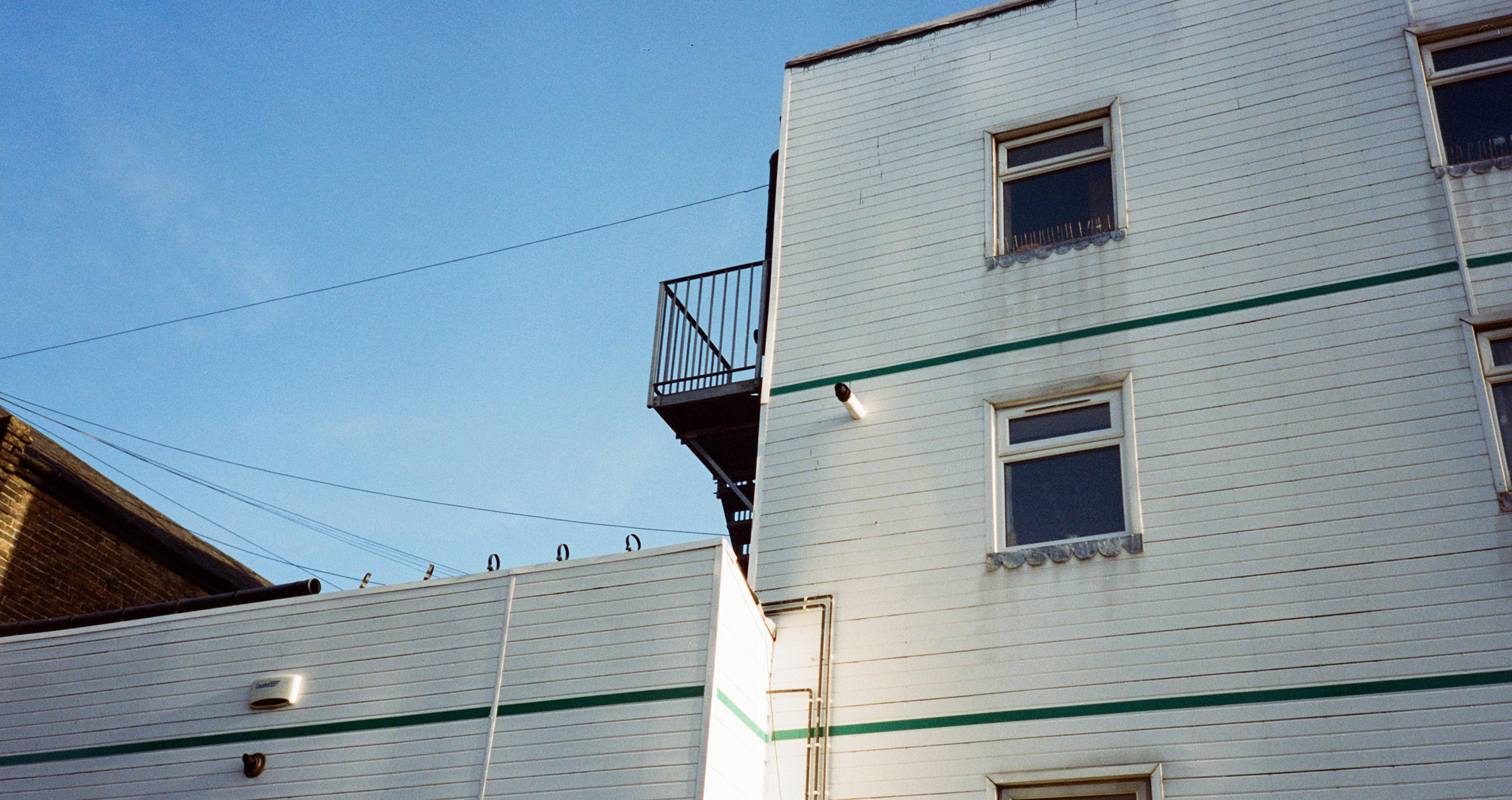 Have a look at our Film Reviews and see what you think. We review the most popular films in the shop, as well as some new and lesser-known ones to see how they compare.

We shoot the films that we stock so you can get an idea of how they all look. Often customers ask us about the different films in the shop. So, we try to shoot as many as possible. That way we can give honest and informed advice when you are looking for your next film. We’ve written some short film reviews and published them here to let you know what we think.

Some of the most popular colour films we review include the professionals’ favourite, Kodak Portra 400. Then there’s Fuji’s best selling Fuji Superia 400 and hard to beat budget option Colorplus 200. Similarly, when it comes to black and white, our reviews cover the classics. So, you can see what we think about Ilford HP5 400 and FP4 125, as well as Tri-X 400.

There are also reviews of lesser-known films. Both from the big names, and newer, smaller film brands. So far, we’ve tried out the Ilford Delta films. We also gave the new Kodak T-Max P3200 a go. Plus there are reviews of Japan Camera Hunter’s StreetPan and the Cinestill films.

Additionally, you can have a look at reviews we did of some now discontinued emulsion. Fuji’s black and white film, Acros 100 was one that was discontinued but has now returned as Acros II. There are also a couple of Fuji colour films from Japan, Industrial 100 and the Hi-Speed 1600 Disposable.

We regularly add new reviews to the website. So, keep an eye on this page for the latest additions.

Here are our colour film reviews. They are grouped by brand.

Here are our black and white film reviews. They are grouped by brand.