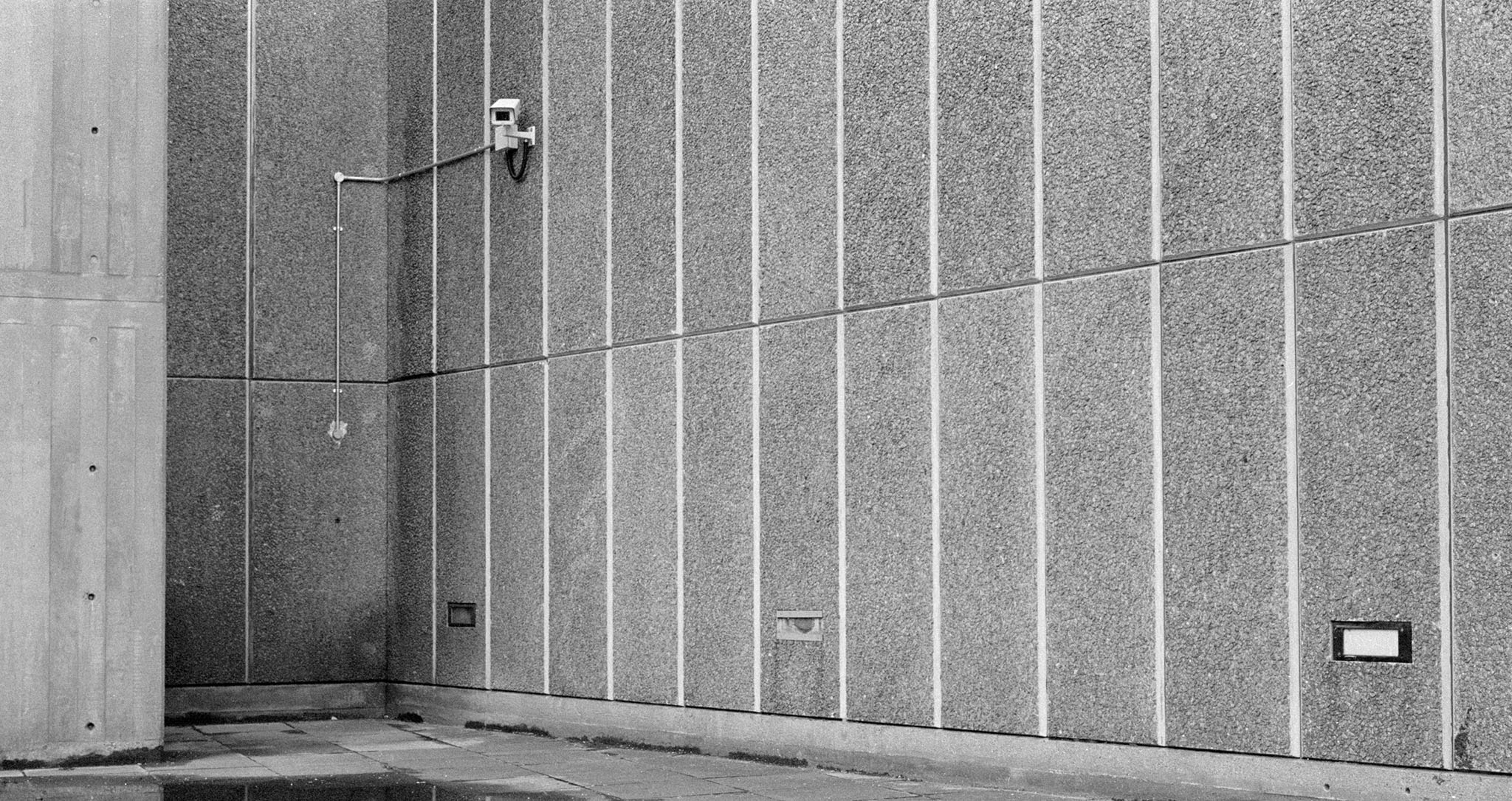 Here is our Ilford HP5 Plus 400 Film Review. We shot a roll on our Nikon FE. So, have a look at our film test and see what you think.

The second time around, HP5 doesn’t disappoint. We got even tones with a medium level of contrast. It was also able to pick up lots of detail. From the highlights all the way through to the shadows. Overall, we thought it captured the mood of the day well.

There is a reasonable amount of grain, which we think adds to the classic look of HP5. So, from these examples, you can see why HP5 Plus is one of the most popular choices when it comes to black and white film.