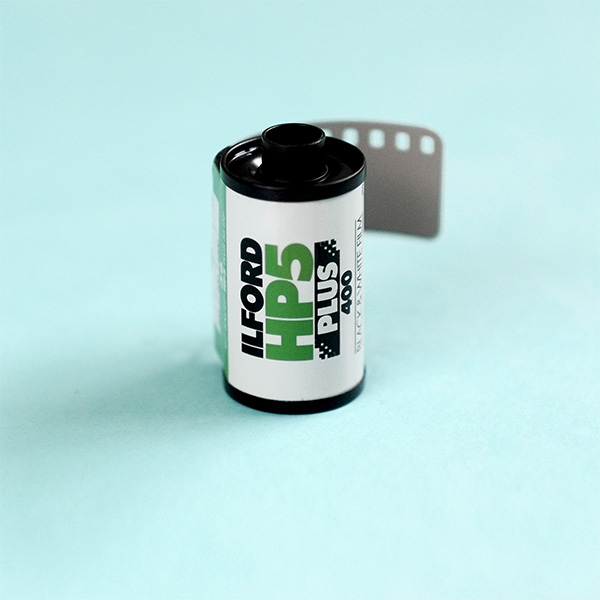 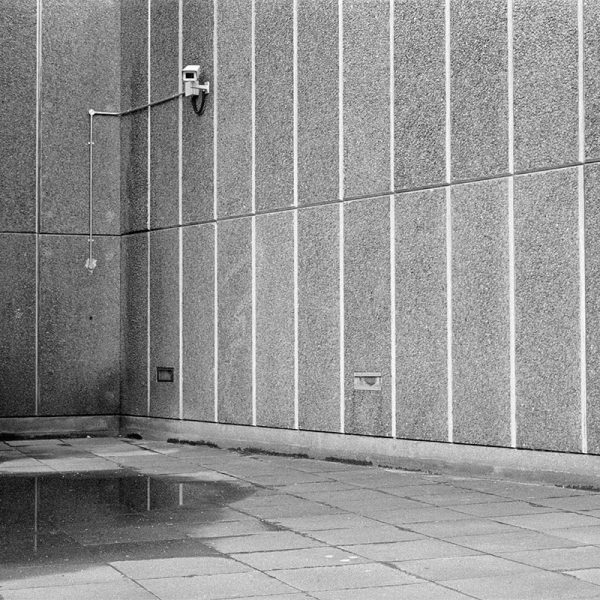 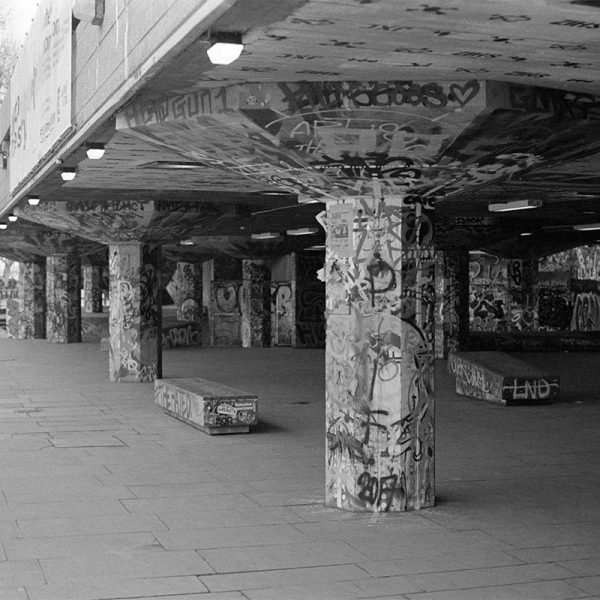 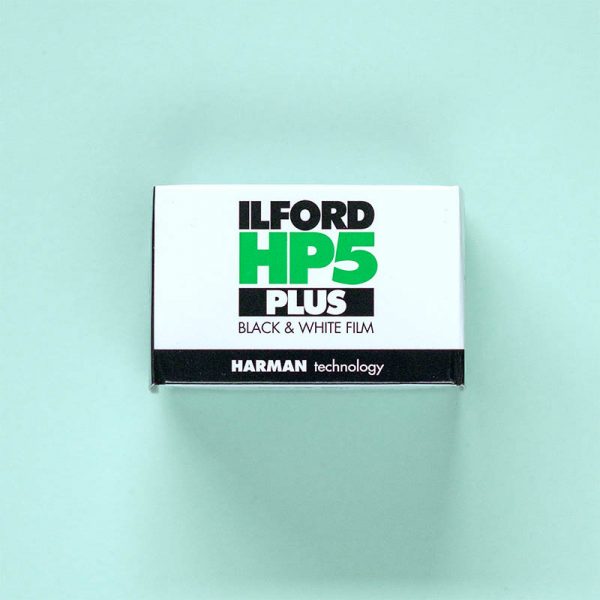 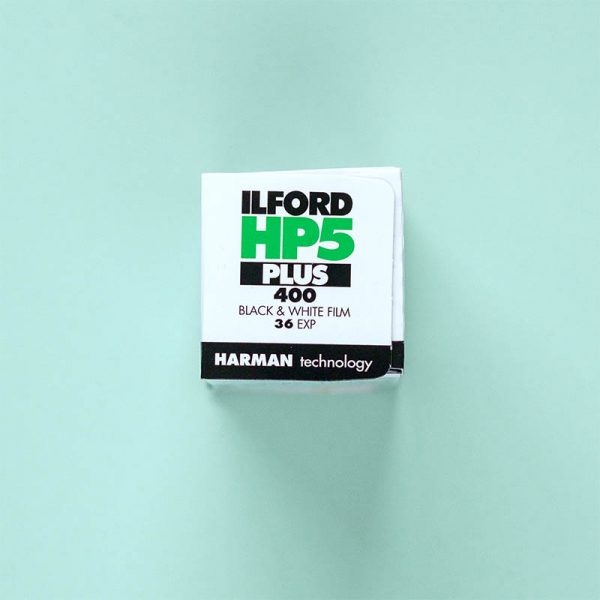 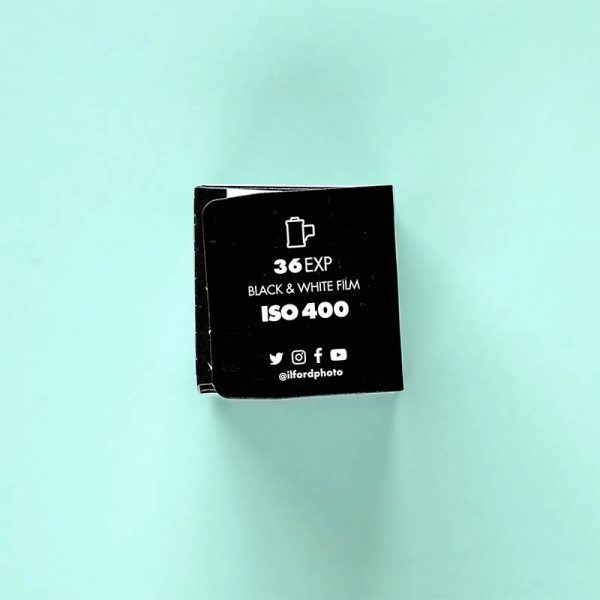 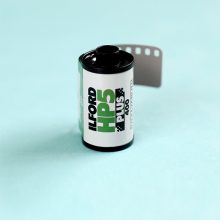 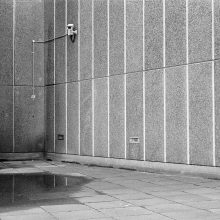 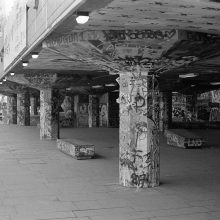 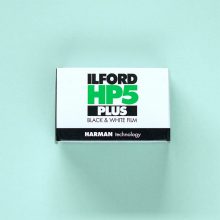 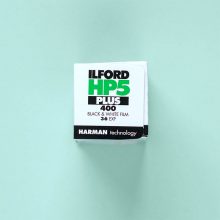 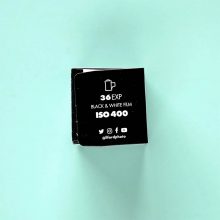 Ilford HP5 Plus 400 35mm Film is a classic. One of the most popular films we sell, it is a versatile high speed, medium contrast film. An excellent choice for pretty much all photography styles.

Ilford HP5 Plus 400 35mm Film is a classic. It’s one of the most popular black and white films we sell. A versatile high speed, medium contrast film, it is particularly good for unfavourable light conditions. Although it is an excellent choice for pretty much all photography styles.

Nominally rated at ISO 400. Ilford HP5 Plus 35mm film will give you negatives with outstanding sharpness and fine grain under most lighting conditions.

Additionally, ilford hp5 plus 400 black and white film has a formula that will respond well to push processing. Film speeds up to 3200 ISO are achievable. Ilford Microphen developer is a good choice for push processing. The developer will help hold good shadow detail and well-separated mid-tones with sharp grain. Find out more about push processing in our Guide To Pushing And Pulling Film.

We also pushed a roll to 1600 ISO and were very impressed with the results. Have a look at Ilford HP5 At 1600. Then grab yourself a roll of this popular 35mm film.

Have a look at the other available Ilford Films. Ilford HP5 400 is also available in 120, 4×5, 35mm bulk rolls and as a disposable camera.

Don’t forget to look at our HP5 at 1600 we mentioned earlier. Finally, you can see the results with Pyro developer in our HP5 400 In Pyro 510 review.

Another good post to check out is Negative Feedback’s Black and White Film Comparisons to see some Ilford HP5 Plus 400 35mm in comparison to other black and white films.

And, if you’re new to analogue photography, check out our Beginners Guide To Film Photography. It’s a great starting point when you first get into shooting film. It goes through all the things you need to know. From choosing a film camera to developing your own film at home.