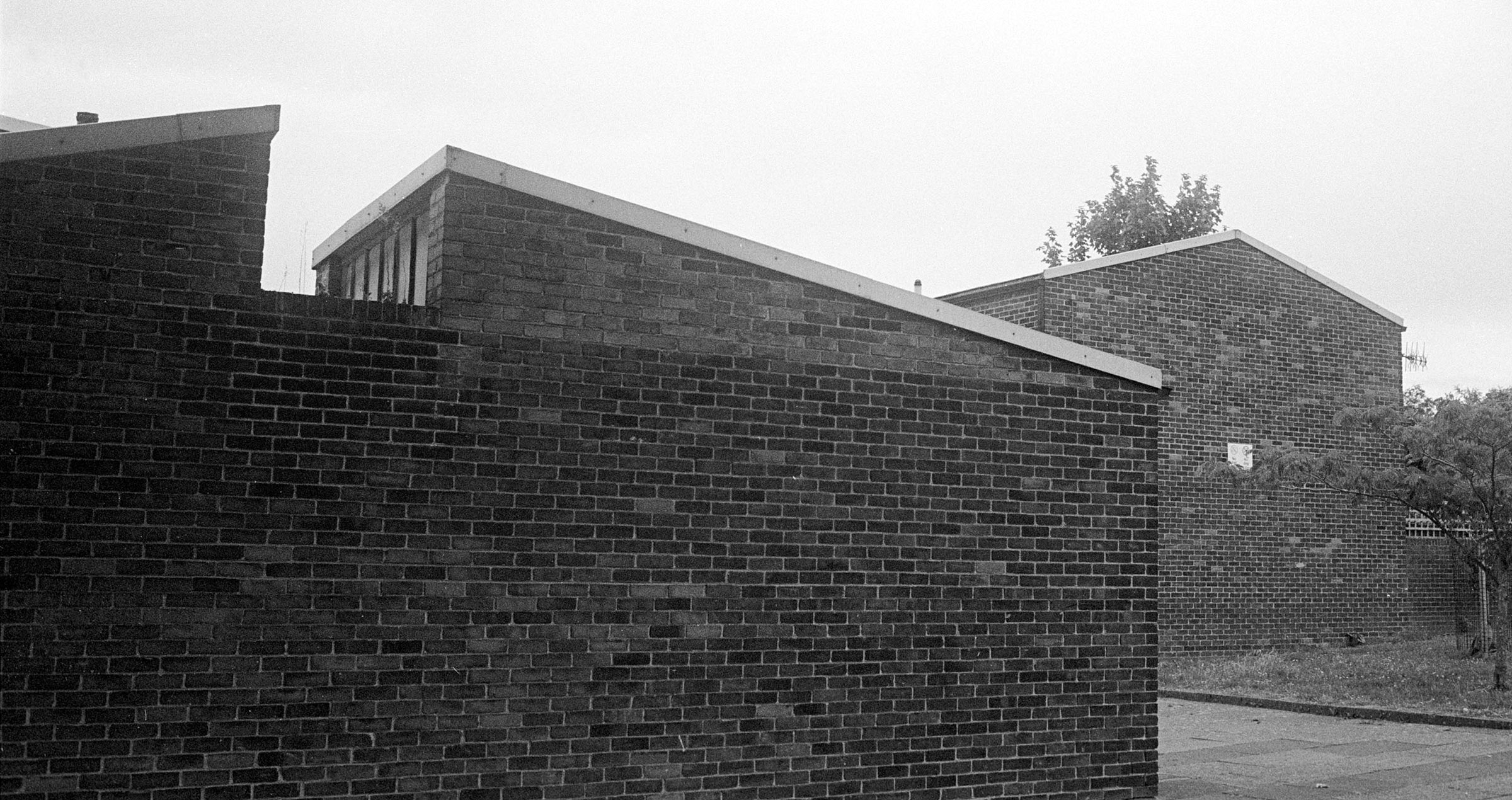 It goes without saying that HP5 is a classic. One of the most versatile and dependable films around. We’ve reviewed HP5 several times before. This time we wanted to see how it would look developed in Pyro 510. So, we put a roll of Ilford HP5 400 in our Contax G2 and took it out around East Dulwich in South London.

When we last tried out Pyro 510 we developed a roll of the already fine-grained T-Max 100. This time around we wanted to see the results with a classic film grain. Ilford HP5 was an obvious choice. It’s our most popular black and white film!

A medium contrast film, HP5 400 will give you a good range of mid-tones, without losing any detail in the highlights or shadows. As a 400 ISO film, you’ll also get a reasonable amount of grain.

Developing it in Pyro gives the images a sharper, crisper look than through a traditional developer.
Also, we notice that it boosts the contrast. As for the grain, well that is noticeably finer than our previous results. Overall this developer gives the film an even smoother look than normal.

Taken on an overcast day, the images still had a nice amount of contrast with plenty of detail in the highlights. We were happy with the results of Ilford HP5 400 In Pyro 510. And, it just goes to show how a different developer can change the look of your black and white film.