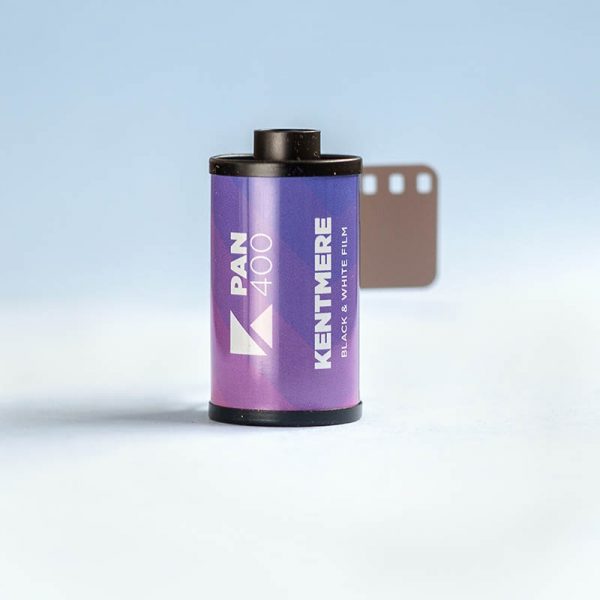 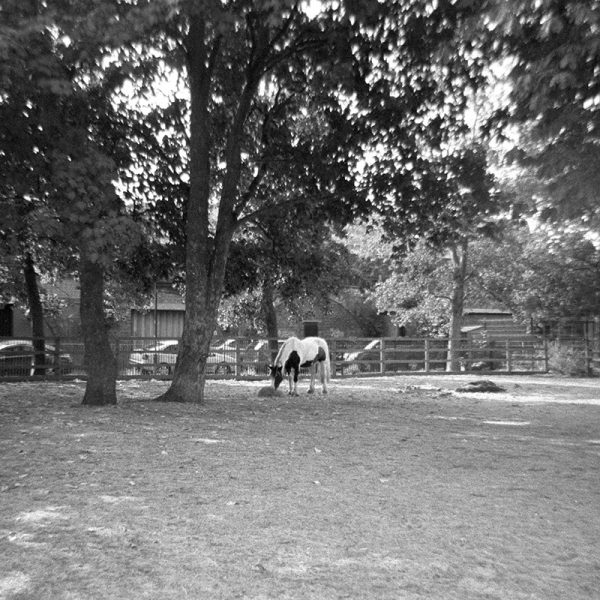 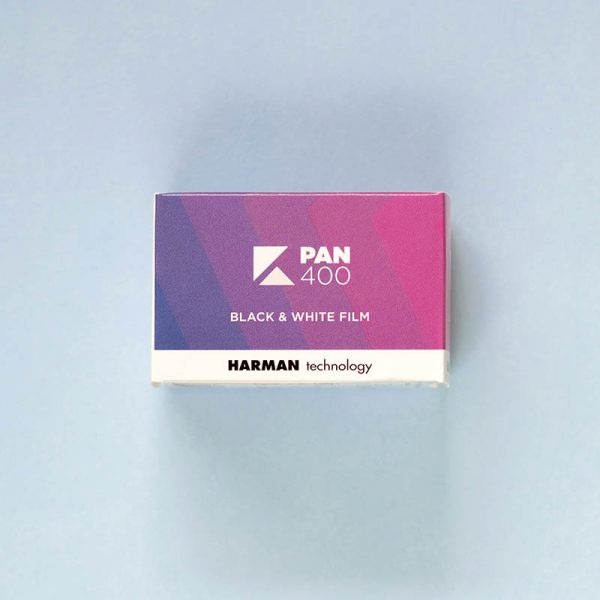 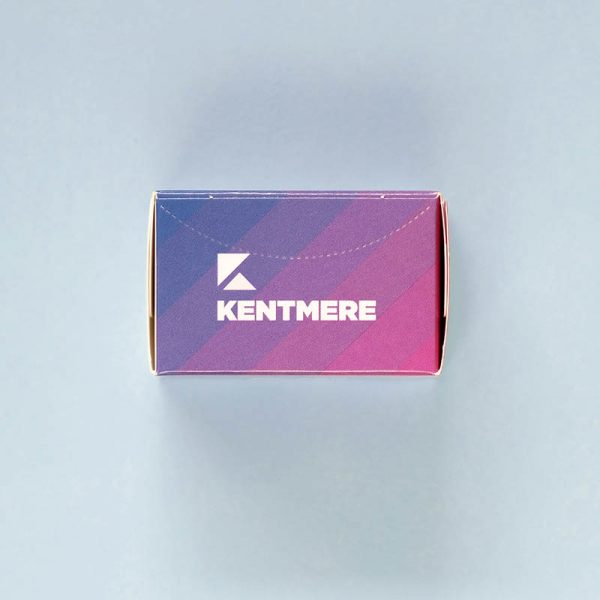 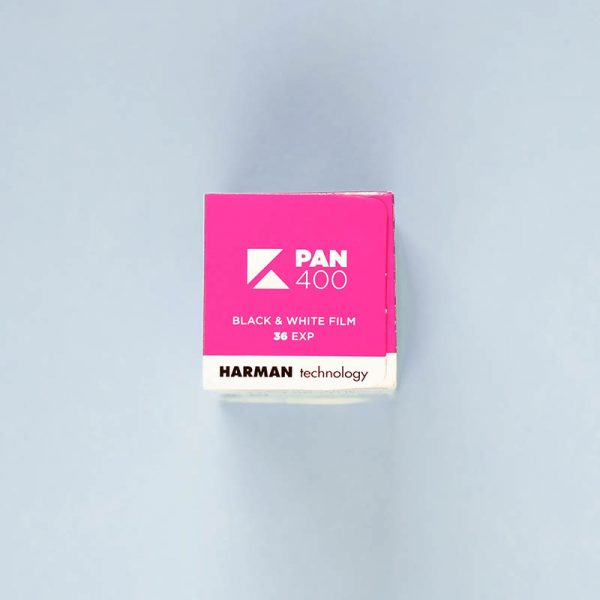 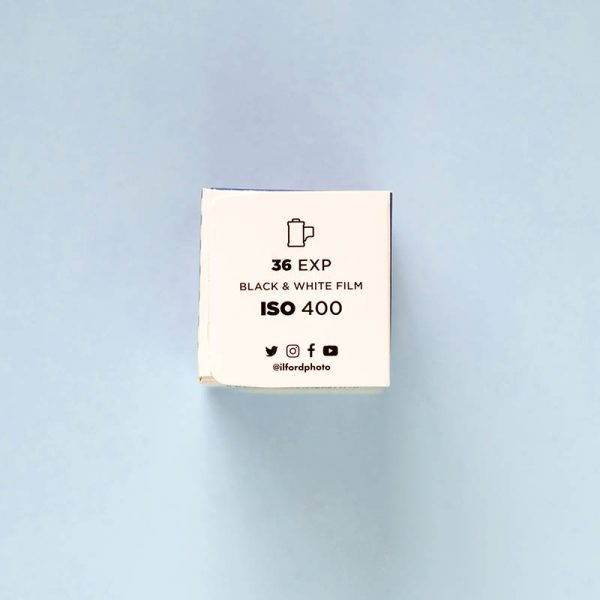 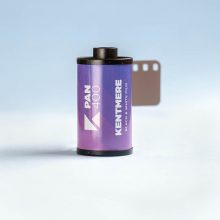 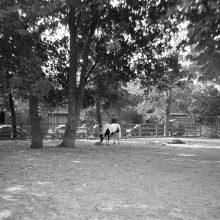 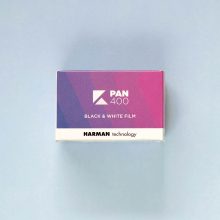 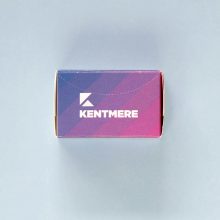 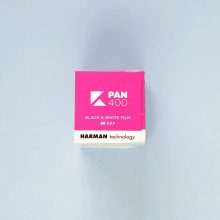 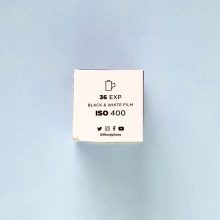 Kentmere 400 35mm Film is one of the cheapest black and white films we sell. It offers impressively fine grain and sharpness and medium contrast, while performing well under a variety of lighting conditions. Kentmere 400 give you the higher film speed than its Kentmere 100 partner, useful for when you need a higher ISO.

Kentmere PAN 400 35mm Film is one of the cheapest black and white films we sell. It offers impressively fine grain and sharpness, with medium contrast and performs well under a variety of lighting conditions.

Kentmere 400 will give you a higher film speed than its Kentmere 100 partner, useful for when you need a higher ISO.

Due to its reliability and low cost, it is very popular as an introductory film for new film users. It’s also a firm favourite for film photographers on a budget. When you handle it well, it can punch well above its price tag.

Kentmere film is also available in 120 format. If you like this film, we would recommend giving Ilford HP5 a go.