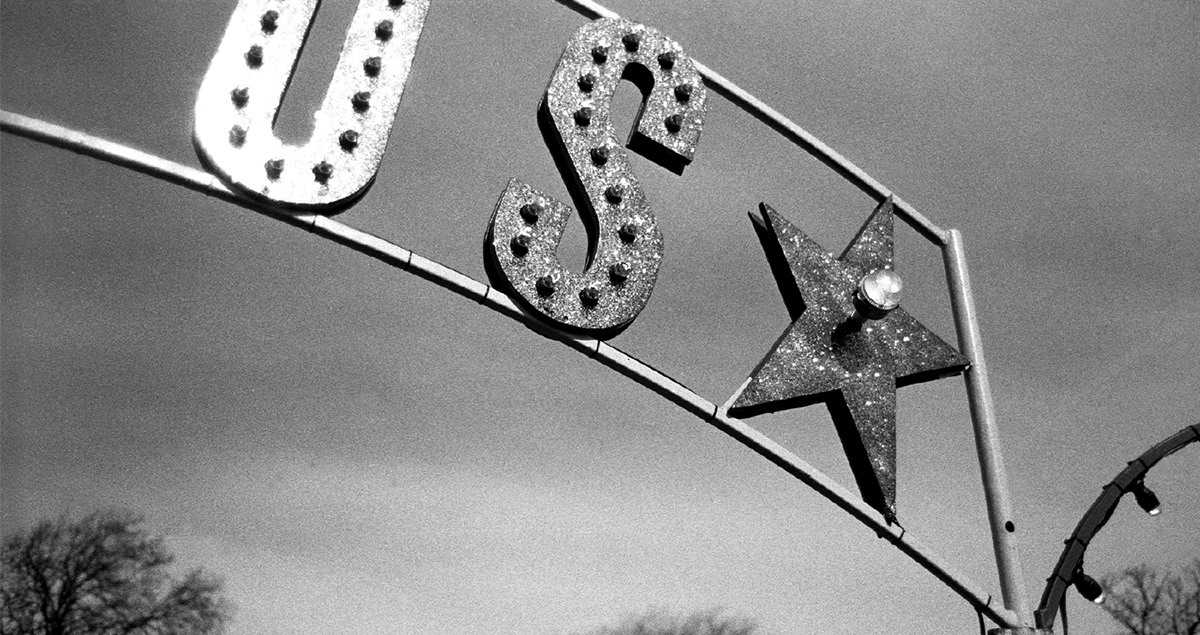 Here is our Fomapan 100 Film Review. We shot a roll on our Contax G2. So, have a look at our film test and see what you think.

Fomapan is known for being the budget option when it comes to black and white film. Often overlooked, this Czech Republic made film is a good alternative to its more popular rivals. It comes in three speeds; 100, 200 and 400. We wanted to see how well the Fomapan 100 would hold up. So, for our Fomapan 100 film review, we put a roll in the Contax G2 and took it out around Brockwell Park on a bright day.

Our first impression is it’s quite different to other low ISO films. The grain is noticeable immediately, which for a 100 ISO film is surprising. That being said, the negatives had a good range of tones. Plus it held a fair amount detail in the shadows and highlights.

Fomapan 100 is a unique film, with results not quite like any of its competitors. Bearing in mind it is the cheapest black and white film available, we think you can get some very decent results.