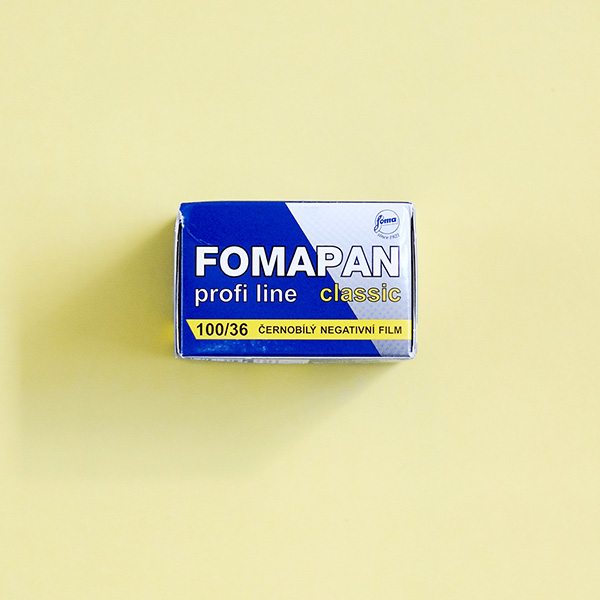 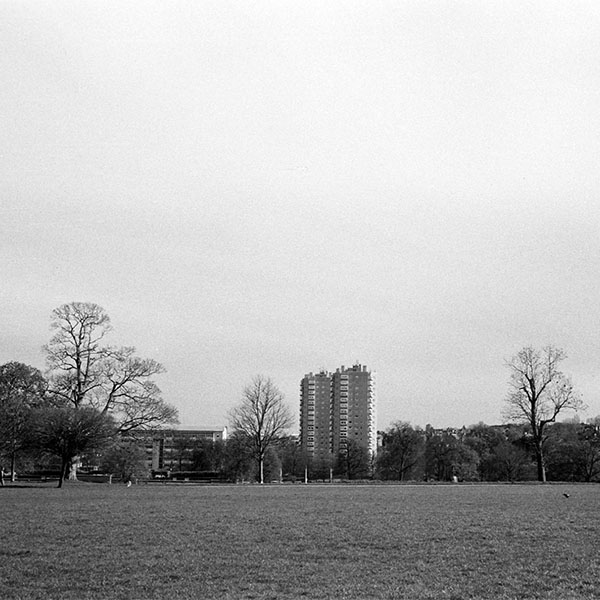 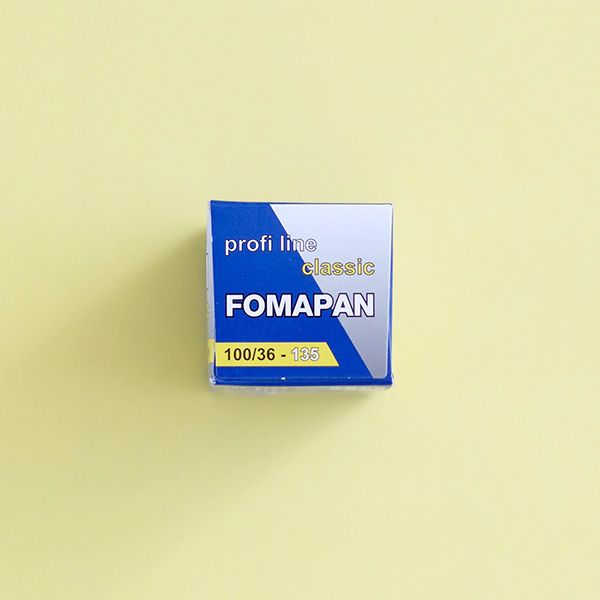 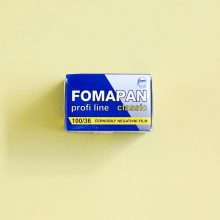 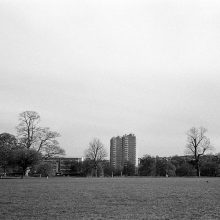 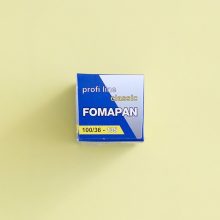 We shot a roll on our Contax G2. So, have a look at our Film Review and see what you think.

Fomapan 100 has a speed rating of ISO 100/21°. Noteworthy, however, is the film’s wide exposure latitude. Due to this, the film gives good results even when overexposed by 1 stop (as ISO 50/18°) or underexposed by 2 stops (as ISO 400/27°). If you do alter the speed, Foma suggests that there is no need to alter processing times. We recommend doing some tests if you’re pushing or pulling the film.

We have got some very nice results from this. You can have a look at the roll of 35mm film we shot here.

If you aren’t sure which film to pick after, then head over to our Film Reviews pages. We review the most popular films in the shop, as well as some new and lesser-known ones to see how they compare. You can find a list of all the films we have reviewed here.