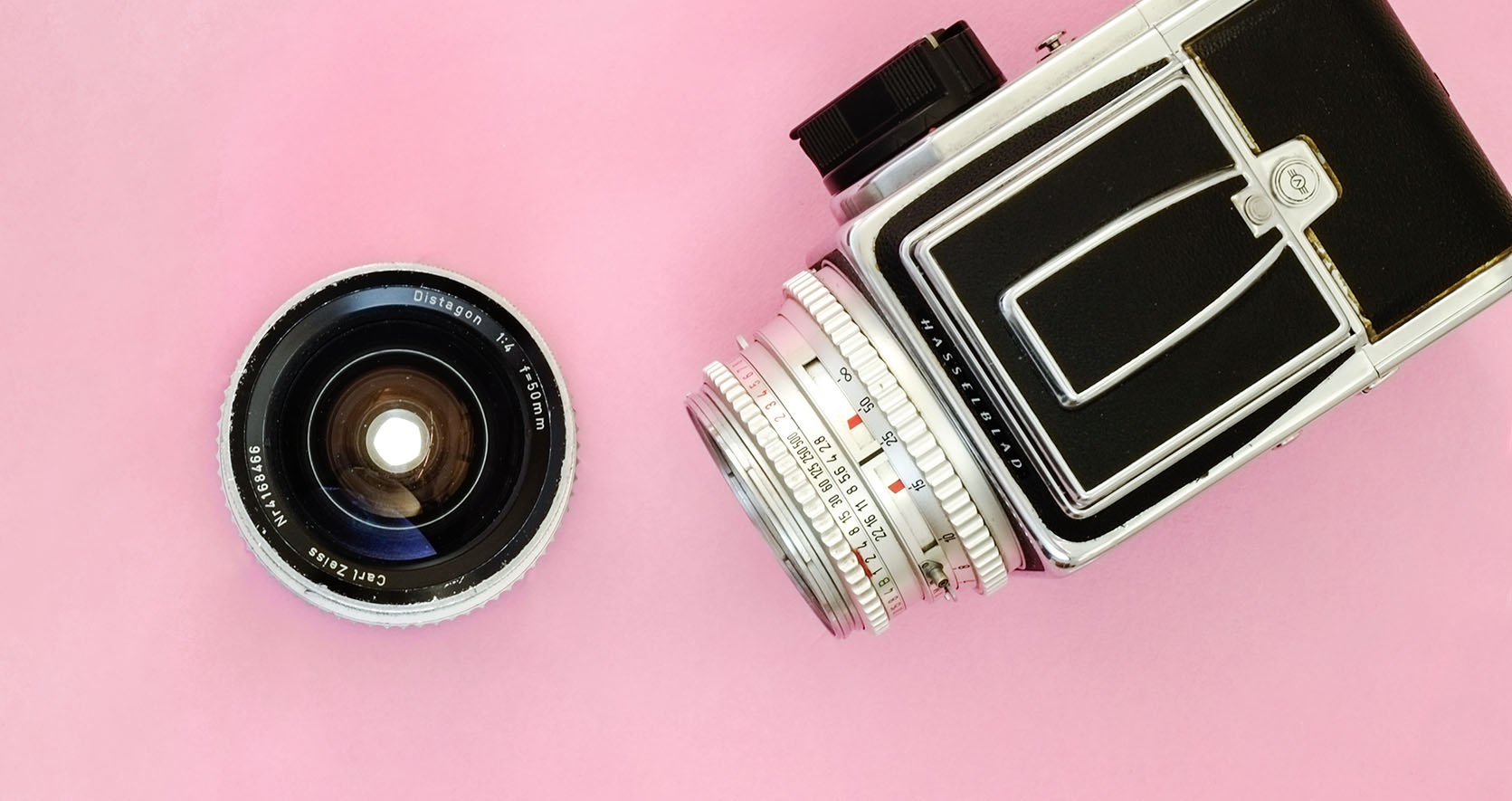 In this guide, we’ll explain how aperture works. And, how to choose the right one for your shot.

The aperture is the opening inside the lens that will determine the amount of light that is let through for an exposure. These openings are measured in f stops. And depending on the lens, f stops can range from f1.2 up to f32.

A standard 35mm lens will usually go from f2 to f22. Setting the lens at f2 would be the widest f stop. This would also be referred to as having the lens wide open. This, therefore, lets the most light in. At the other end of the aperture ring, f22 is the smallest f stop. Alternatively, this lets the least light in.

As well as controlling the amount the of light exposing your film, the aperture also affects the depth of field. The depth of field is the area of your photograph that will be in focus. A subject has to be in focus to appear sharp in the resulting image. With a wide f stop, you will only have your subject in focus, leaving everything in front, and behind, out of focus and blurry. This is useful if you want your subject to stand out from the background. Wider apertures, with shallow depth of field, are often used when taking portraits.

If you close your aperture all the way down, almost everything in your image will be in focus. You would typically do this when shooting landscapes, to capture as much detail as possible.

Bokeh is a Japanese term meaning blur. It refers to the aesthetic qualities of the out of focus parts of the image. Each lens will render the areas outside of the depth of field differently. The cause of these differences is due to aberrations particular to the lens. The shape of the aperture can also have an effect.