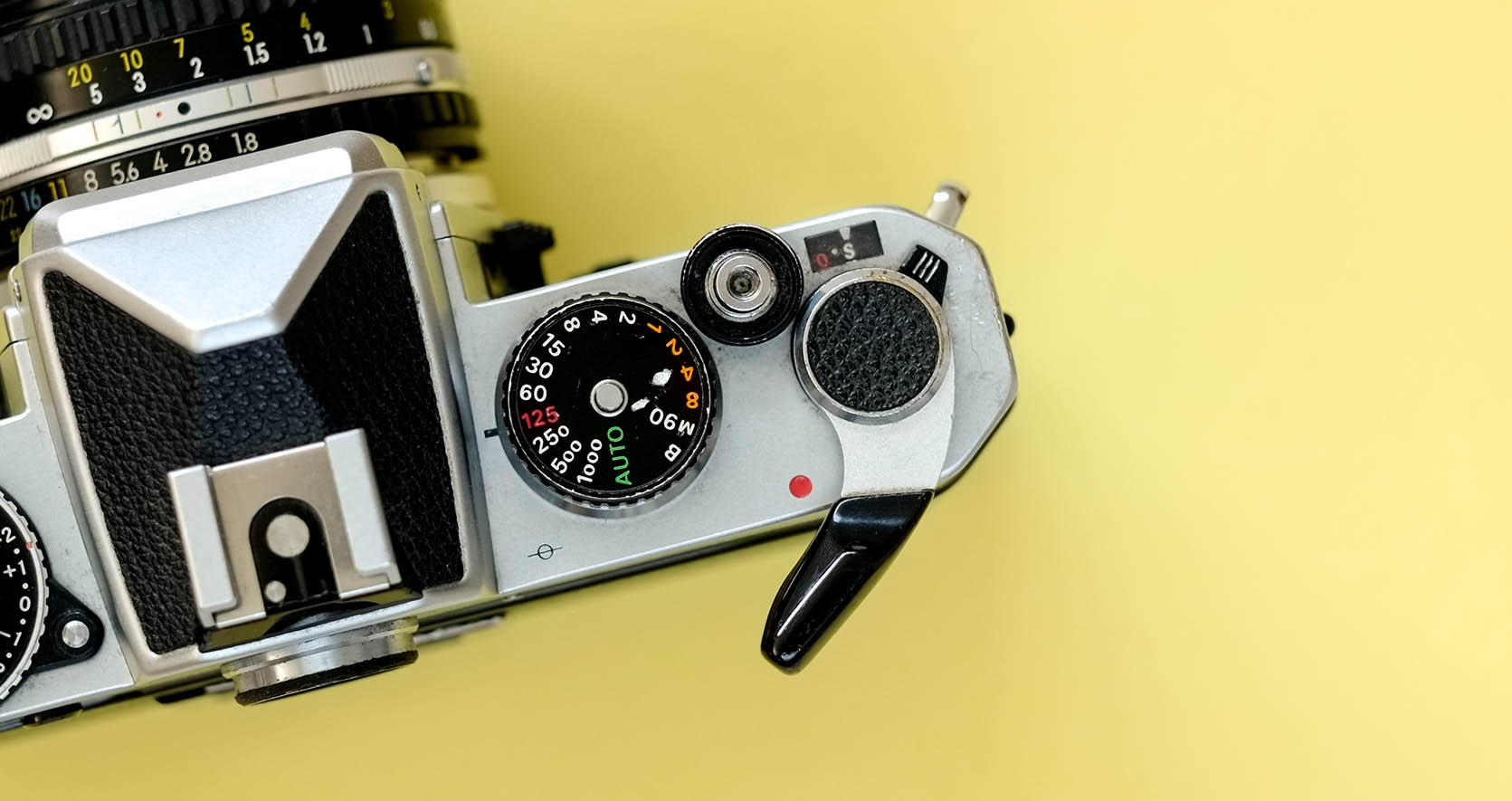 What is shutter speed? In this guide, we’ll explain how works. And, how to choose the right one for your shot.

The shutter speed, sometimes known as exposure time, determines the amount of time your film is exposed to light when taking a photograph. So, you always need to balance your aperture and shutter speed to get a correct exposure.

The general rule is you need to shoot with at least 1/60 to get sharp images when shooting handheld. It is best to use a tripod if you want to shoot with a slower exposure time as this will help reduce any camera shake.

Fast speeds are really good for freezing fast-moving subjects. You need to make sure you are using a fast exposure time if you are trying to take a sharp image of a fast subject. Different cameras have different options but commonly you can choose something like 1/500.

Higher ISO film will also allow you to utilise the faster shutter speeds as they are more sensitive to light.

Slow shutter speeds will visibly record motion. They are often used to create the effect of motion in an image. A moving subject captured with a slow exposure time will be captured as a blur across the image. Slow exposure times also necessary when taking photos at night. They allow you to get enough light to expose your image correctly.

Be careful when using slow exposures without a tripod. The slower the shutter the more likely that you will have visible camera shake in the image.

Shutter speed measured in fractions of a second. So, for example, 1/60 is read as one-sixtieth of a second. The bigger the second number in the faster the speed.