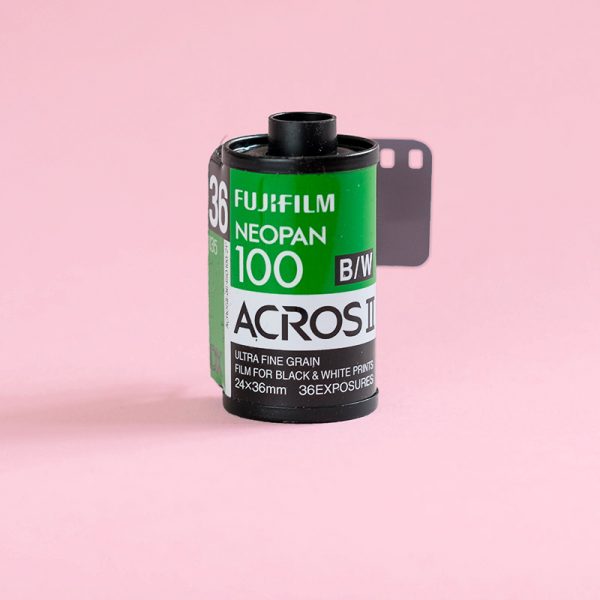 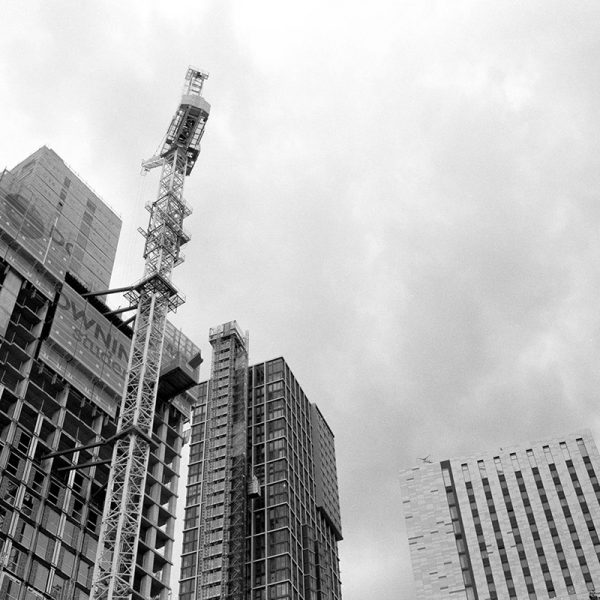 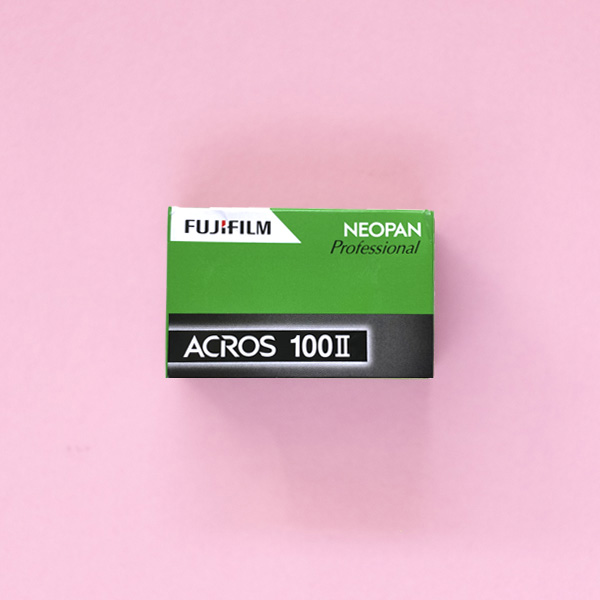 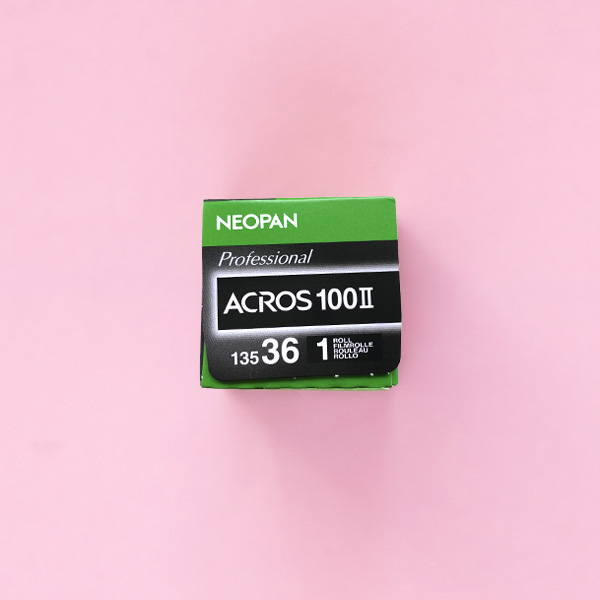 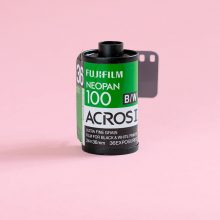 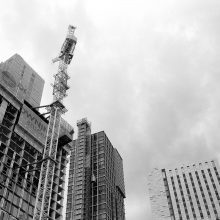 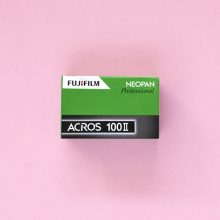 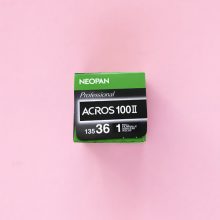 The original Neopan Acros was discontinued in 2018, but Fuji has brought back new version, Acros II. This time with better highlight gradations and an improvement on overall sharpness.

The original Neopan Acros was discontinued in 2018, but Fuji has brought back new version, Across II. This time with better highlight gradations and an improvement on overall sharpness.

Fuji class the grain quality as the world’s highest standard among ISO 100 films. You will also find rich gradation and outstanding sharpness in this film. The superb grain alignment and graduation of tones result in extra smooth and sharp images. As a result, you get excellent prints even in big enlargements.

Acros II is a good choice if you use long exposures. You will get a minimal reduction in sensitivity when you shoot in low light. Consequently, it is ideal for astronomical and night time photography.

You can process Fuji Neopan 100 Acros II in a wide range of developers.

Have a look at our 35mm Fuji Neopan Acros II Film Review, then check out our  Original Fuji Acros Film Review to see some examples of this film.

If you aren’t sure which film to pick after Fuji Acros, then head over to our Film Reviews pages. We review the most popular films in the shop, as well as some new and lesser-known ones to see how they compare. You can find a list of all the films we have reviewed here.