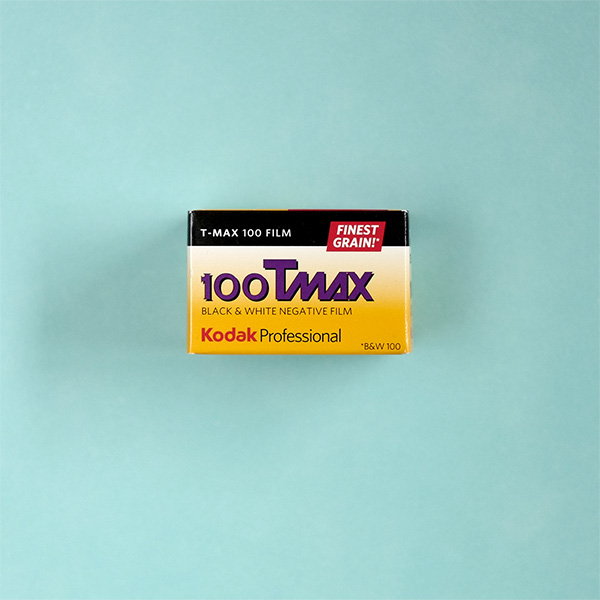 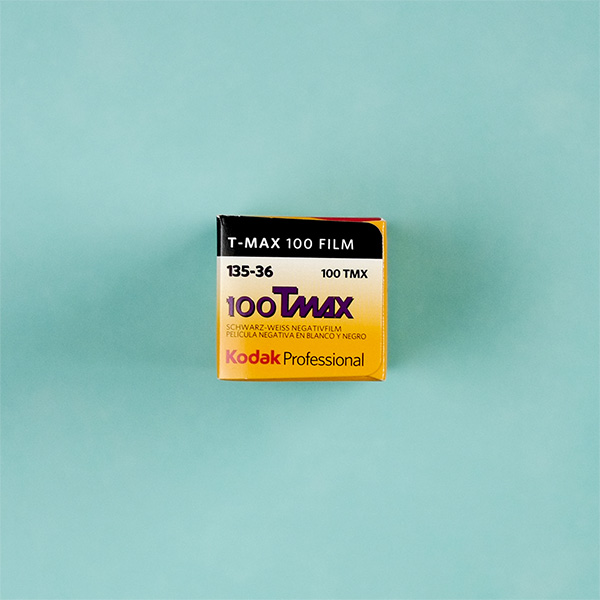 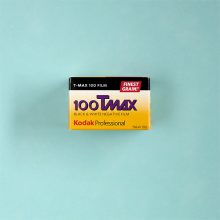 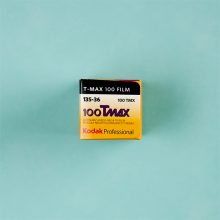 Kodak T-MAX 100 is a continuous-tone panchromatic black-and-white negative film for general outdoor and indoor photography. It is especially useful for detailed subjects when you need maximum image quality.

The current Kodak stock availability issues are expected to continue into 2022. For more information read our update.

Kodak T-Max 100 35mm film with Kodak’s modern T-Grain emulsion. T-Max 100 is a black and white film that will give you very fine grain. As a result, you will get a higher degree of detail than most conventional films. T-Max films have a smoother and more even grain structure than classic films like Kodak Tri-X.

This is a continuous-tone panchromatic black-and-white negative 35mm film for general outdoor and indoor photography. Especially useful when you photograph subjects with lots of detail. As well as when you need maximum image quality. A medium-speed film, ISO 100 in most developers. You get extremely high sharpness and fine grain, alongside very high resolution.

The current Kodak stock availability issues are expected to continue into 2022. For more information read our update.