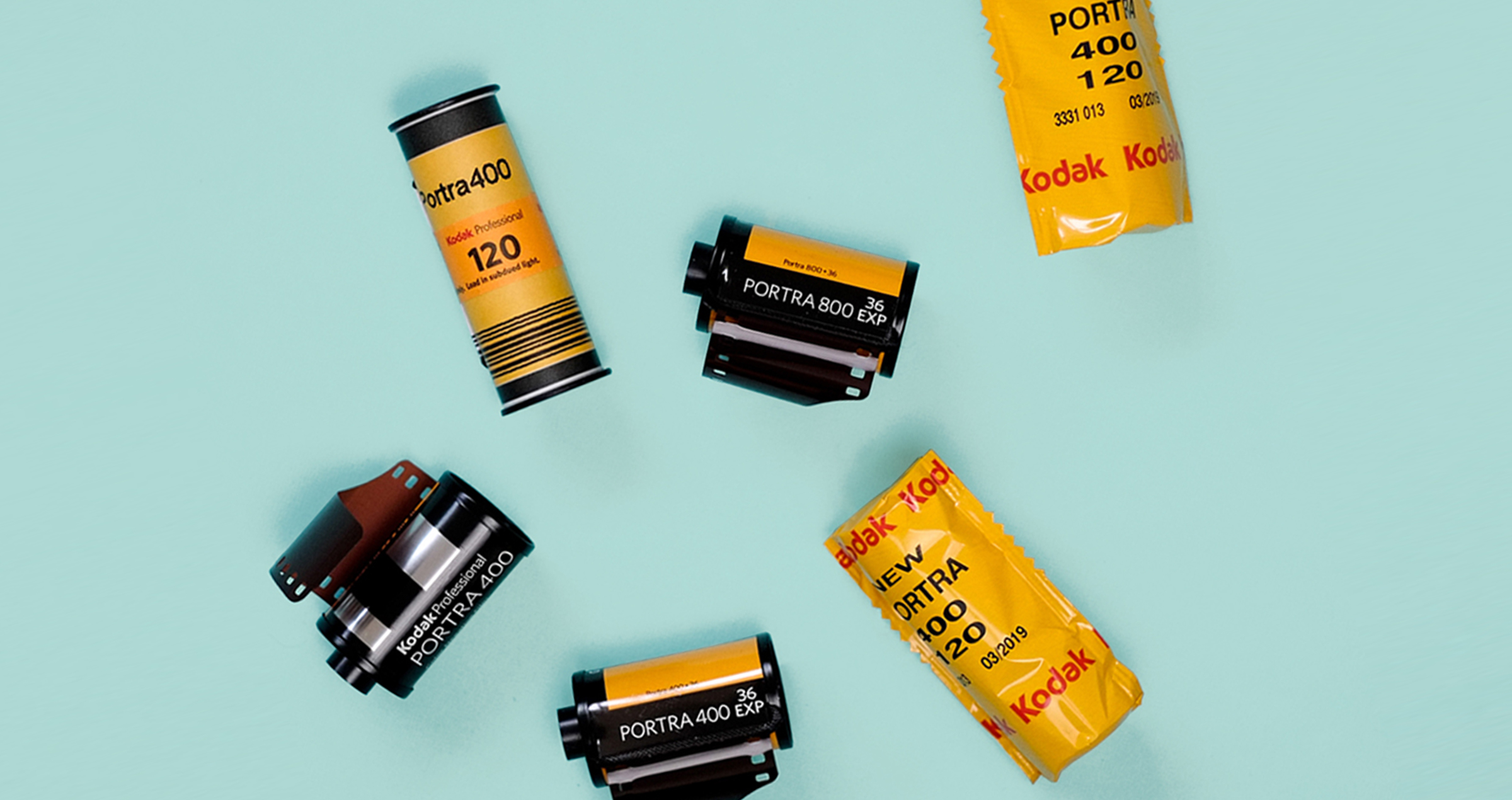 Last year Kodak Alaris announced prices increases on all their films taking effect at the start of 2020. The statement also addressed the ongoing availability issues with Kodak films.

From the 1 January 2020, you might notice the prices of our Kodak film going up as fresh stock arrives. While there are price increases of up to 40%, for most products the rise is somewhere between 10-20%.

The reason Kodak has given for the price rise is the increase in demand for film. To increase production capacity a large financial investment has been required. Unable to absorb the extra costs involved, Kodak has had to implement this price increase.

You can read part of Kodak’s statement here which explains the reasons behind the increases:

“2019 has been an exceptional year for film, the company has seen increasing demand for film and market share has grown. These changes have come with some problems. In recent years film supply has only just kept pace with market demand during the peak season but this year the increased demand has resulted in the highest level of Kodak Alaris film sales for some years, leading to supply issues for most film lines.”

“We have had to prioritise the production of the most important film types. For Professional film, we have seen the level of customer backorders increase to an unprecedented level but film production has been limited by a finite supply of one of the key components used to produce film.”

“The manufacturer has recognised the increased demand for film and started to initiate plans to increase volume capacity. A large financial investment has been made to increase production capacity but unfortunately, the benefits of this investment will not be realised until much later in 2020, with some additional benefits being delivered in 2021.”

As the statement also suggests, it is not likely the stock availability issues will be resolved until the end of 2020. So please expect limited availability across all Kodak films for the foreseeable future.

We will endeavour to get as much stock as possible throughout the coming months. Although we cannot predict what will become available and when.

You can sign up for stock notifications and receive alerts as soon as we have your film in stock. You do this on the films product page.

We understand this news of Kodak film price increases might be disappointing for you. The upside is that Kodak is reporting huge demand for its film. This can only be a positive sign for the sustainability of the film photography industry going forward.