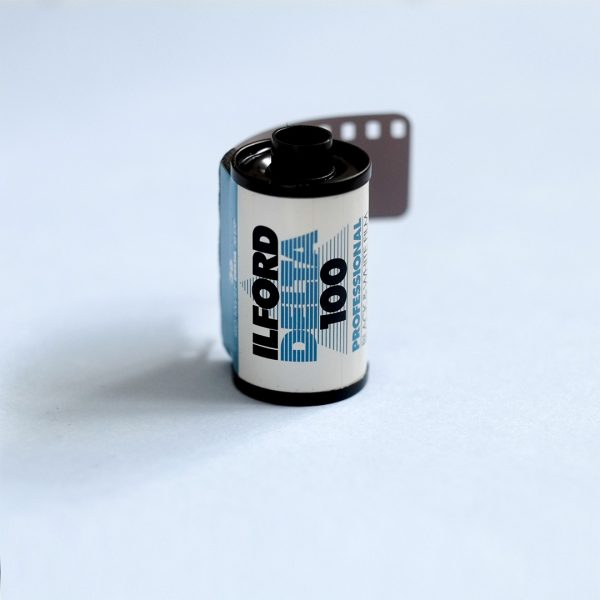 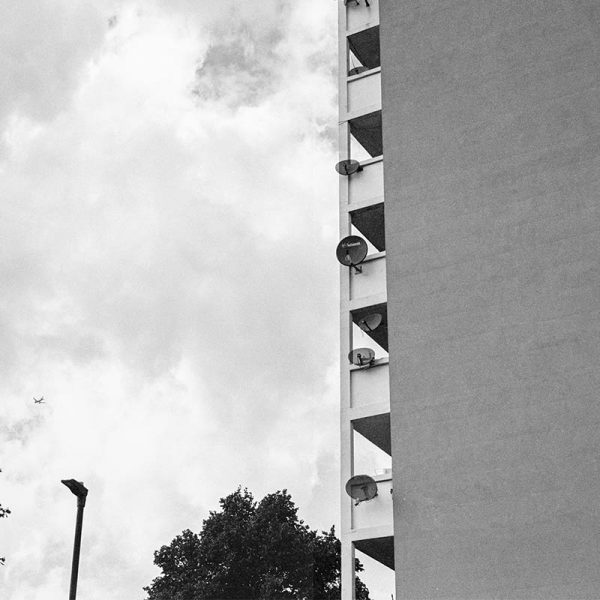 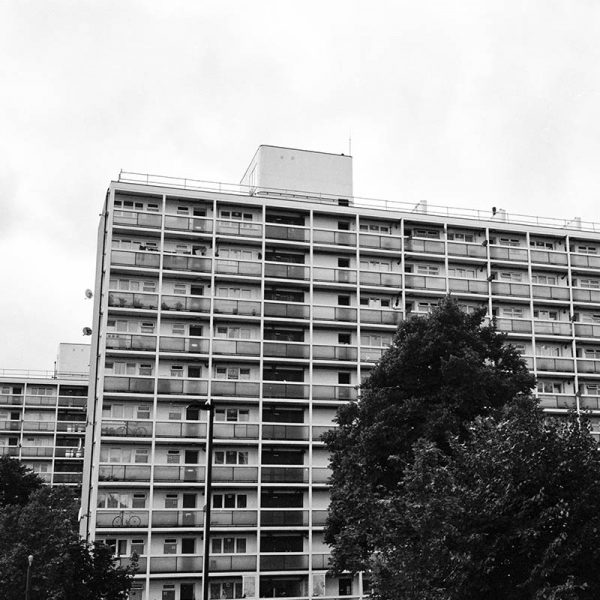 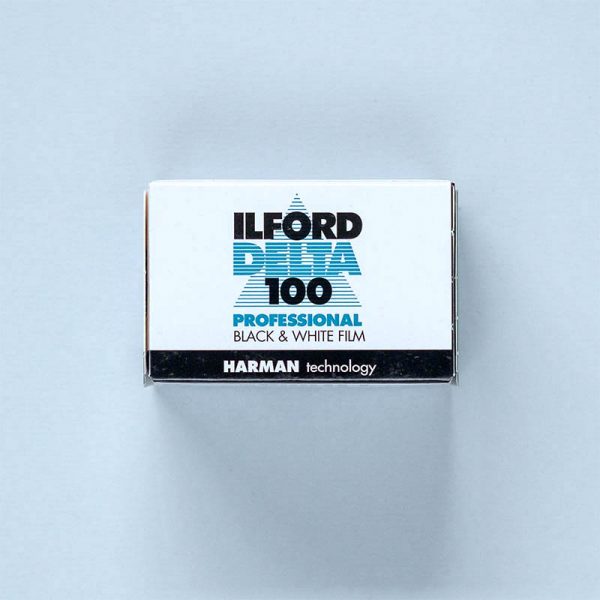 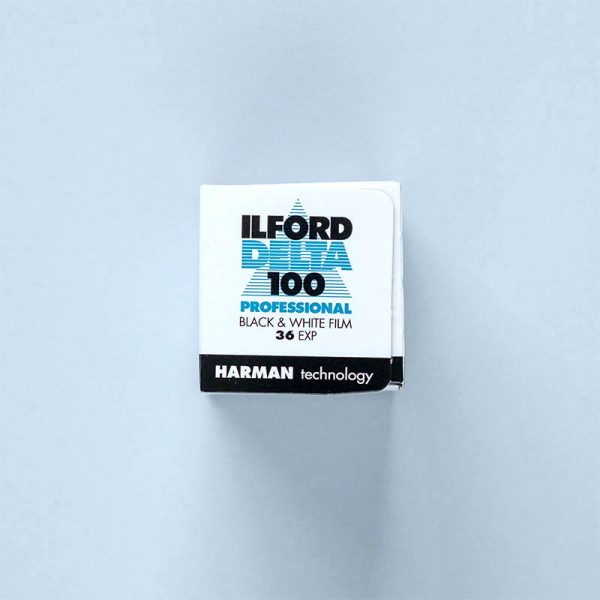 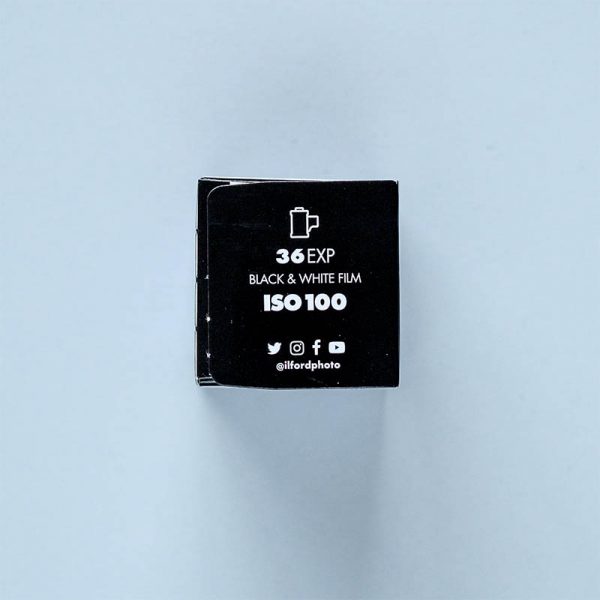 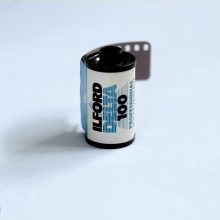 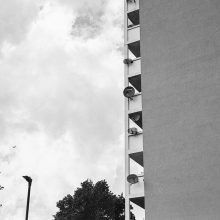 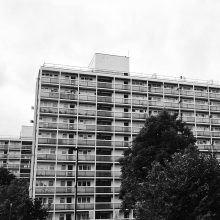 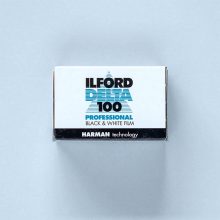 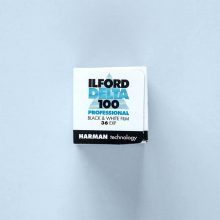 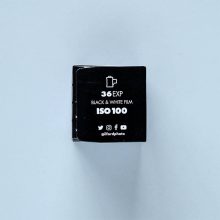 Ilford Delta 100 35mm film is simply the best in its class for sharpness and freedom from grain. You will achieve super fine, even grain with a very smooth range of grey tones.

Ilford Delta 100 35mm film is simply the best in its class for sharpness and freedom from grain. You will achieve an even grain with a very smooth range of grey tones.

To start with Ilford Delta 100 film has exceptionally fine grain. Add to this a level of sharpness rarely seen, and the result is a superb clarity of detail. This film will produce some of the most precise image rendition around.

Ilford Delta 100 35mm film is capable of superb image quality at its box speed of 100 ISO. However, you will find this film can also produce fantastic results at ISOs between 50 and 200.

To sum up, versatility alongside exceptional resolution. Have a look at the results we got when we put it a roll of 35mm through a Hasselblad Xpan.