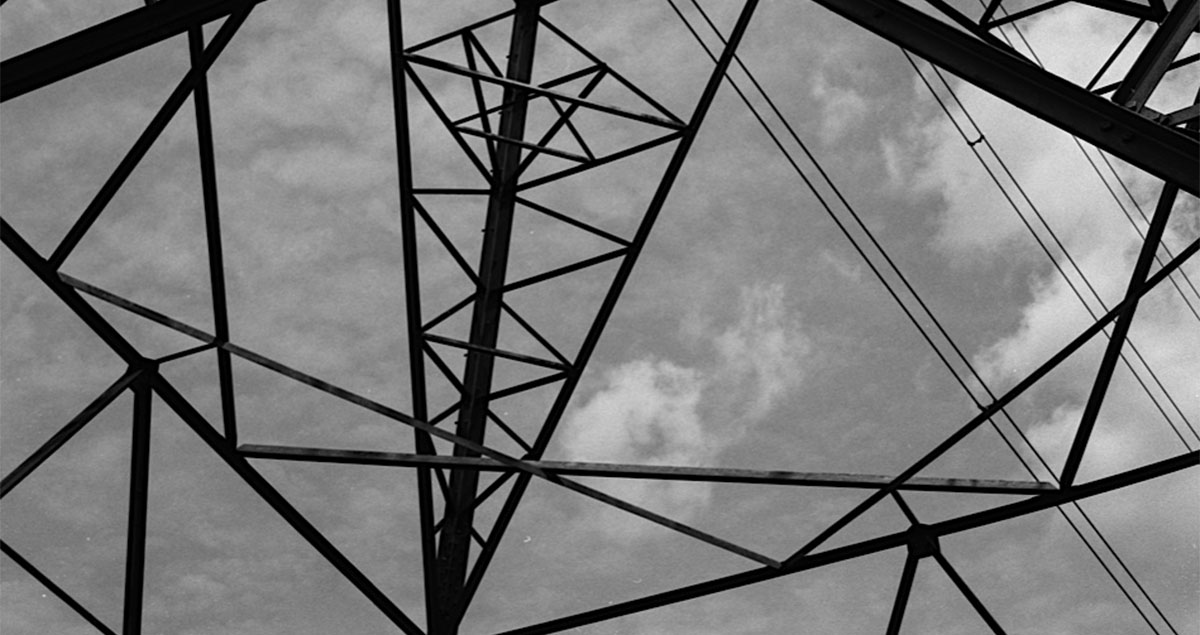 Here is our Fuji Neopan Acros 100 Film Review. We shot a roll on our Bronica RF645. So, have a look at our film test and see what you think.

Fuji Neopan Across 100 is one of two black and white films from Fuji. This has a reputation of being one of the sharpest films around. We wanted to see for ourselves. So, we put a roll of Fuji Neopan Acros 100 in the Bronica RF645 and took it out around Barnet, North London.

We really like these Acros images. The contrast is superb. With great detail definition in both the highlights and shadows. The blacks and greys have a rich tonality to them.

Some of the exceptional sharpness is down to the Bronica lens. We think they make a great pair.