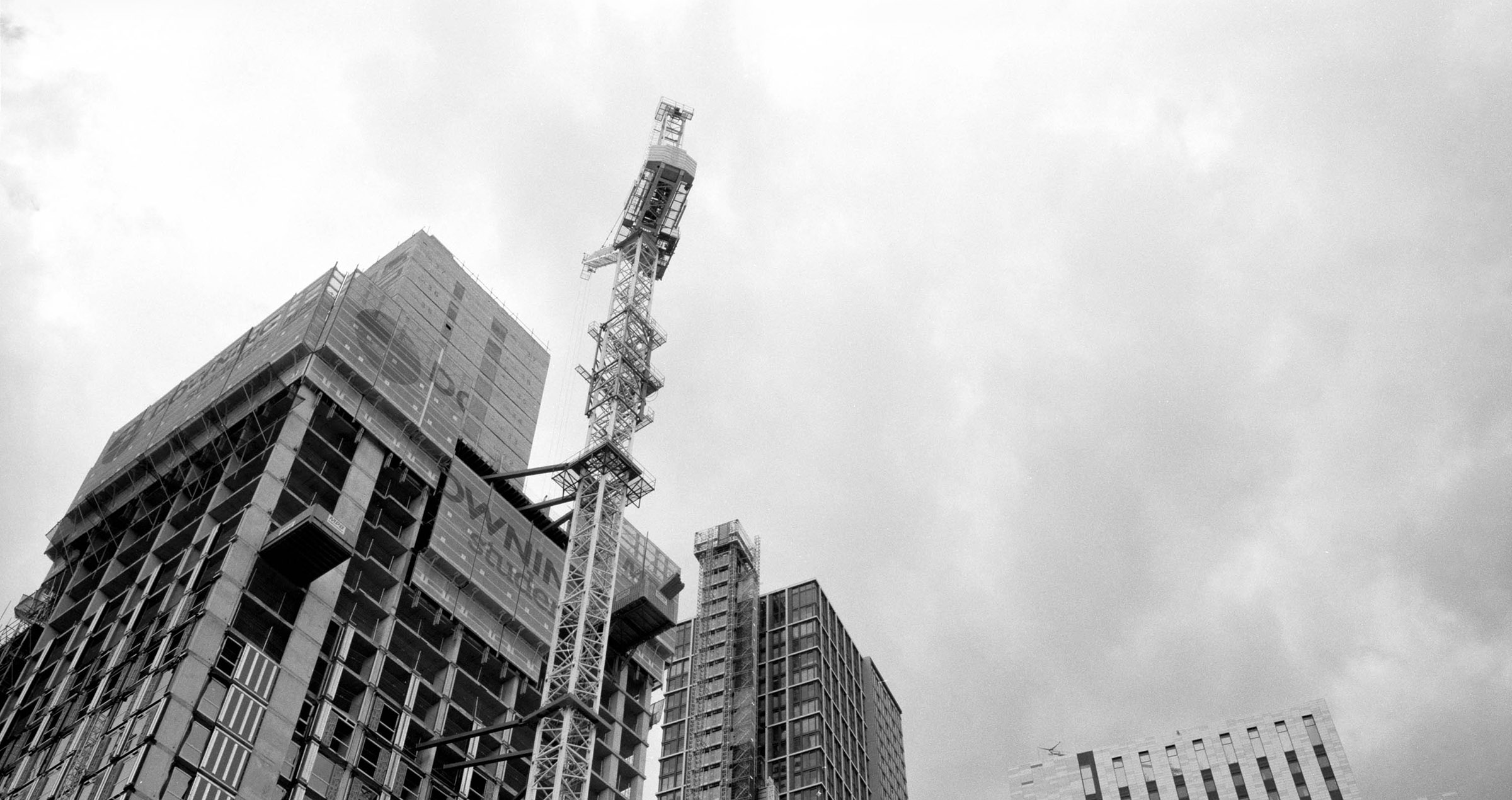 Here is our Fuji Acros 100 II Film Review. We shot a roll in our Contax G2. So, have a look at our film review and see what you think.

Fuji Neopan Acros 100 is back! Having shot the original Acros 100, we were keen to try out this new version. So, for our Fuji Acros 100 II film review we put a roll of 35mm in our Contax G2 and took it out around Vauxhall in London.

In 2018 Fuji discontinued the original Neopan Acros. It was a much-loved emulsion and missed by many. Thanks to the persistence of the film community, Fuji realised there was enough demand and they brought it back! It’s not exactly the same. They had to make some changes due to the availability of raw materials. And it’s now made in the UK, instead of Japan. But, the new, updated Acros II is still one of the sharpest films around

If you like your black-and-white film to have fine grain and high sharpness, then this is one for you. (Think Kodak T-Max 100 or Ilford Delta 100.) For a 35mm film, this one really does give you super fine grain.

This roll was developed in HC-100 using times from the original film. It gave us a nice gradation in the mid-tones, with lots of detail in the highlights and shadows. The smooth tones and good contrast give the images a great sharp look.

If you were a fan of the original, we think you’ll be pleased with the new Fuji Acros II. If you hven’t shot it before, it’s well worth a go for the super fine grain.