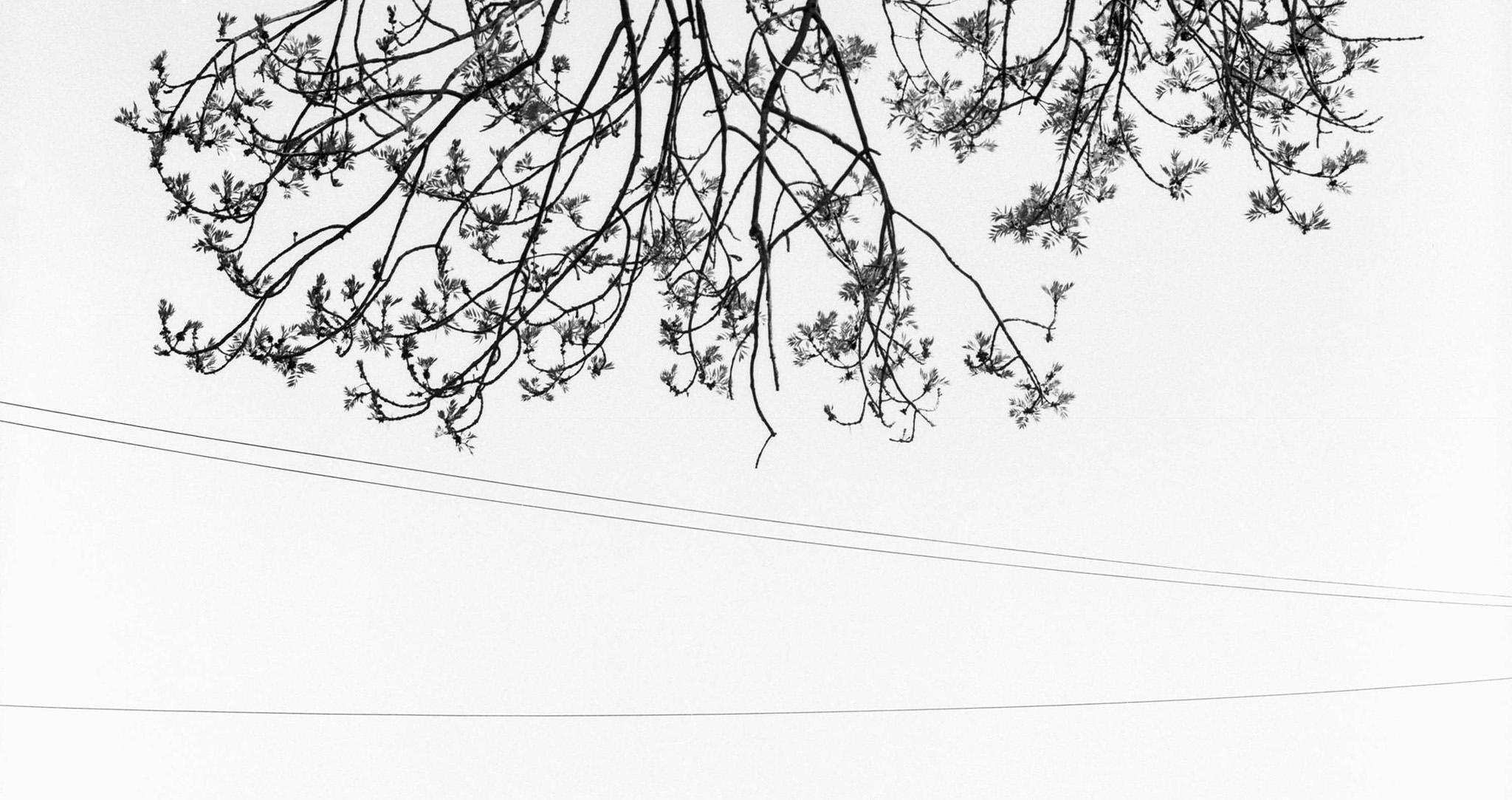 Here is our Ilford Ortho Plus 80 120 Film Review. We shot a roll of Ilford Ortho on our Hasselblad 500CM. So, have a look at our film test and see what you think.

Ortho Plus 80 was only available in 4×5 for a long time, but in late 2019 Ilford made it available in 35mm and 120 formats. So, of course, we wanted to try it out. For our Ilford Ortho Plus 80 120 film review we put a roll in the Hasselblad took it outside the house. This was shot during Lockdown, that’s as far as we could go!

It was nice to be able to use the Hasselblad, even if it was taking photos of very familiar surroundings. We also were interested in what results we would get from orthochromatic film. It has a lack of red sensitivity, that means that reds and oranges are rendered darker with stronger contrast than standard panchromatic films.

Even though the film is 80 ISO, we were able to shoot it handheld as it was a sunny day. The images are really sharp with nice contrast. The blacks, in particular, are very strong and give the photos a crisp look. Unsurprisingly, for a slow film in medium format, there is plenty of detail there, even in the shadows.

We will definitely shoot this again and look forward to trying it out in 35mm once we can travel a bit further afield.