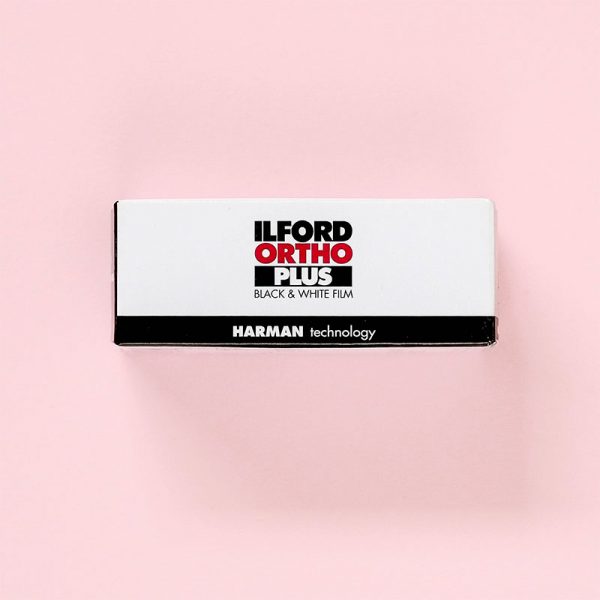 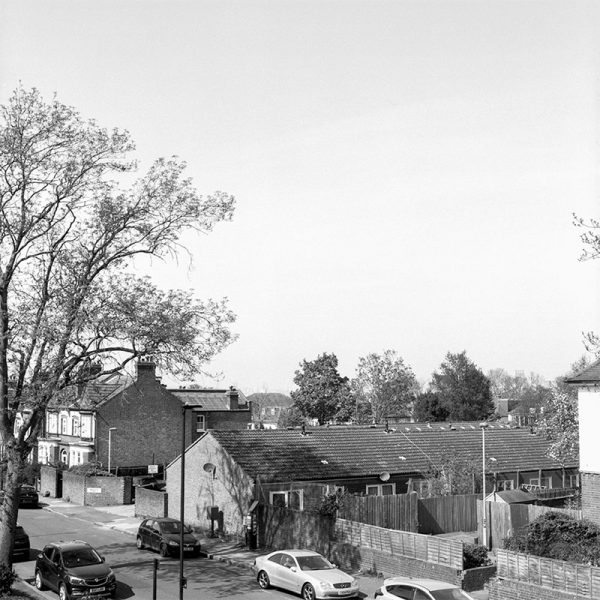 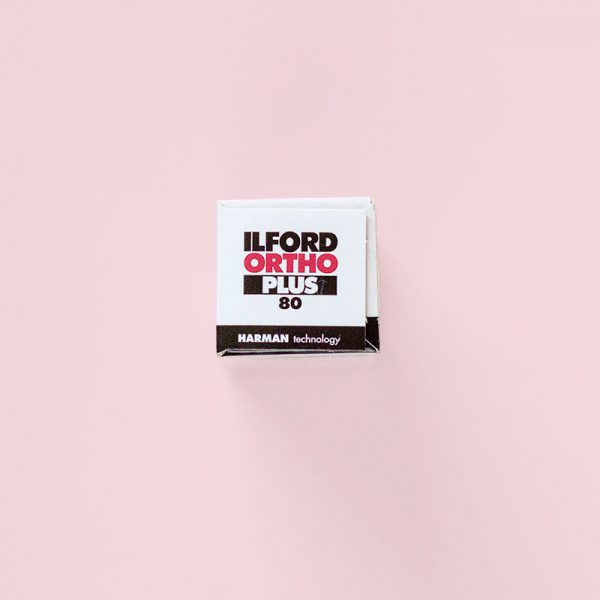 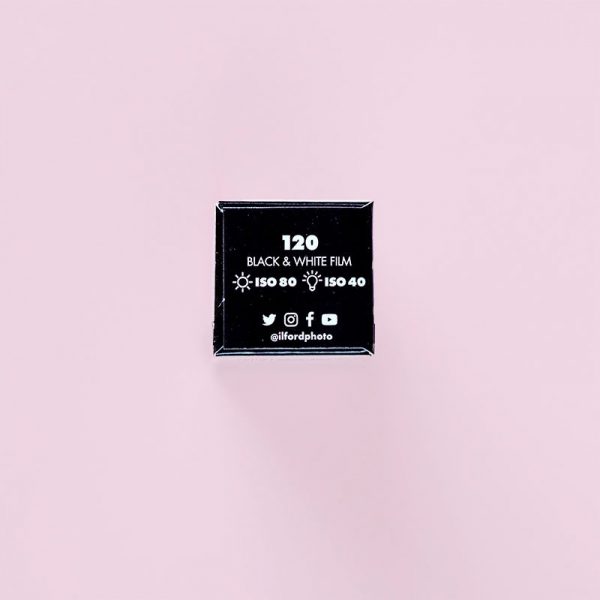 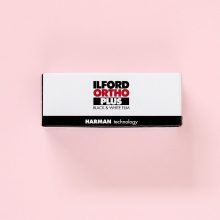 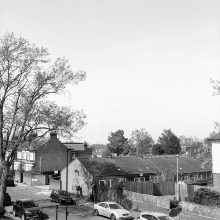 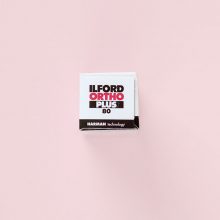 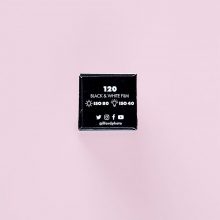 Ilford Ortho Plus is a low-speed orthochromatic film that can be used at 80 ISO in daylight or 40 ISO under tungsten lighting. Originally designed as a high-resolution copy film for negatives, it gives a unique look with fine grain and sharpness.

Ilford Ortho Plus 80 120 Film is a low-speed orthochromatic film. You can use it at 80 ISO in daylight or 40 ISO under tungsten lighting. Originally designed as a high-resolution copy film for negatives, it will give you a unique look with fine grain and sharpness.

This film is orthochromatic, which means it is sensitive to blue and green light. As it is not sensitive to red, it can be handled under a deep red safelight. So, you can see what you are doing when developing the film. The lack of red sensitivity also means that reds and oranges are rendered darker with stronger contrast than standard panchromatic films.

Have a look at the other available Ilford Films. Ilford Ortho 80 is also available in 35mm.