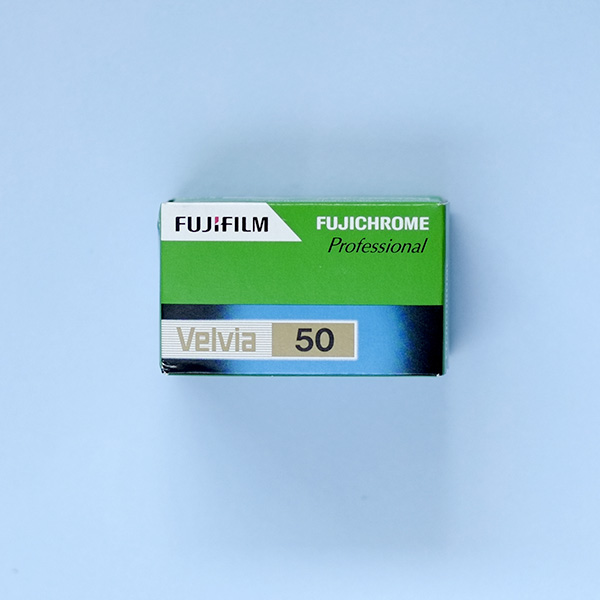 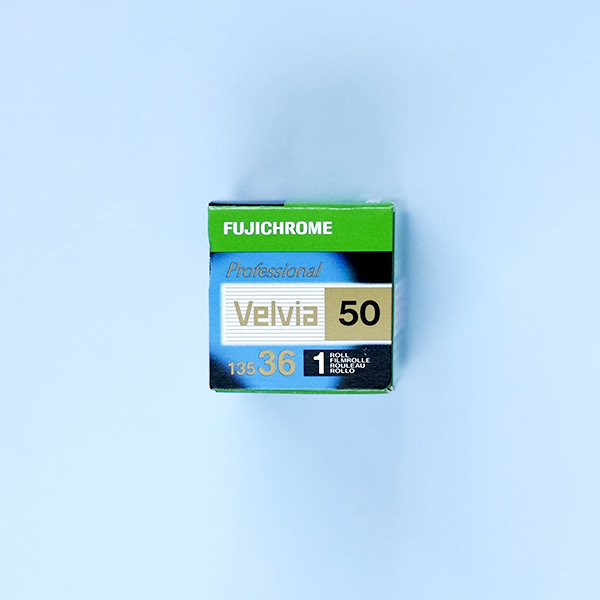 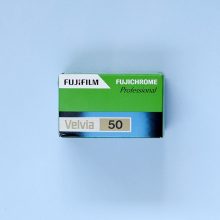 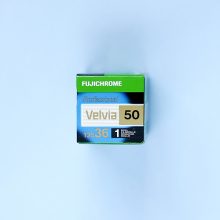 Fuji Velvia 50 35mm Film is a professional daylight colour reversal film. It has an ISO speed rating of 50. It is also known as RVP 50.

Fuji Velvia 50 35mm Film is a professional daylight colour reversal film. It has an ISO speed rating of 50. It is also known as RVP 50.

Fuji Velvia 50 35mm film will produce vivid skin tones with excellent colour saturation. Equal to that of the current Velvia 100. You get superb tone depiction and rich colour reproduction. In addition, it has a lovely grain quality and vibrancy. And, as with most slide films, a very high resolution. Finally, this film will produce fine neutral grey reproduction from the highlights to the shadows.

You will get minimum colour balance variation over a range from -1/2 to +1 stops. So, fairly flexible for transparency film. Also, it will allow fine adjustment of exposure and density when you process it.