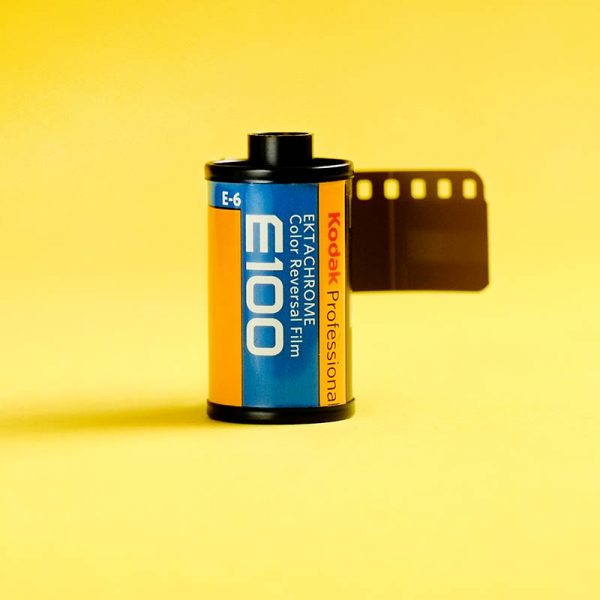 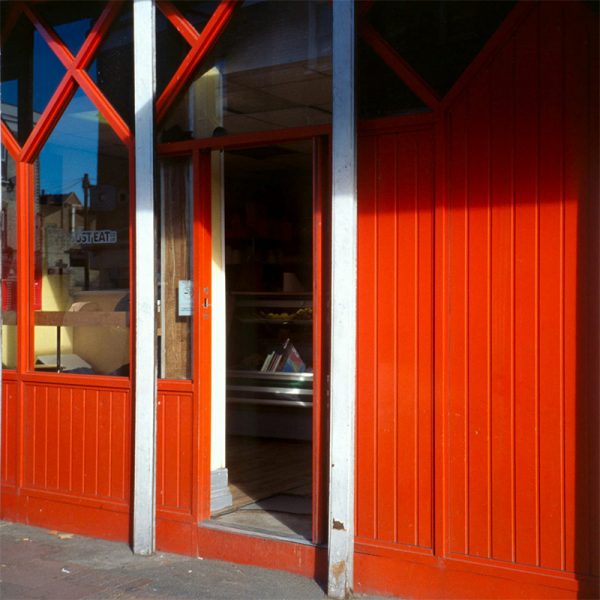 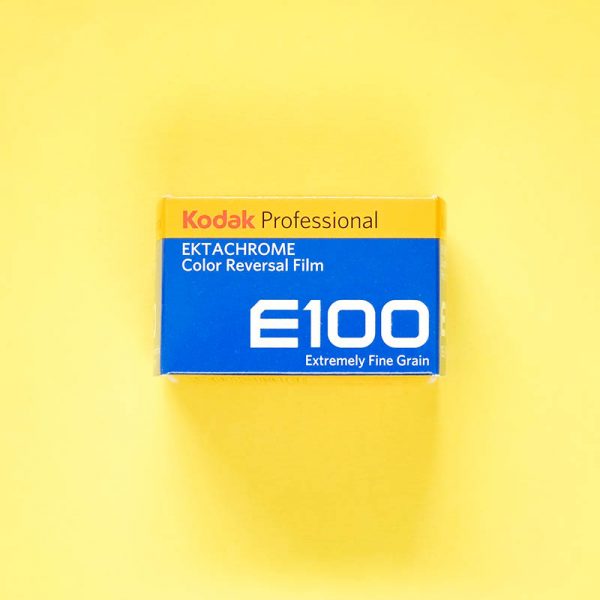 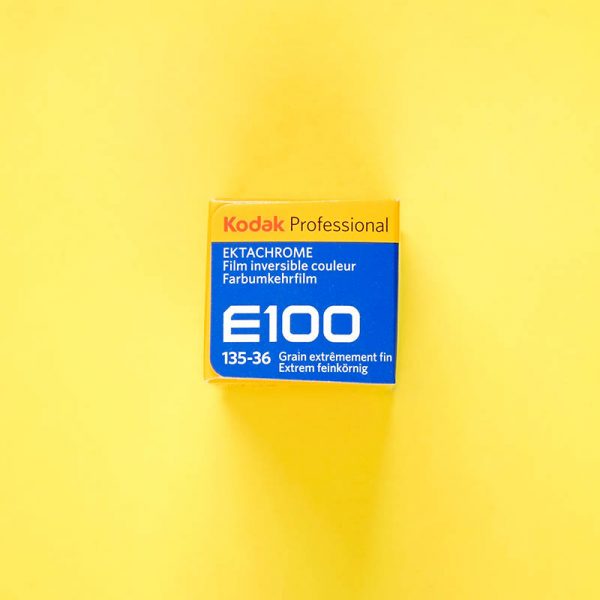 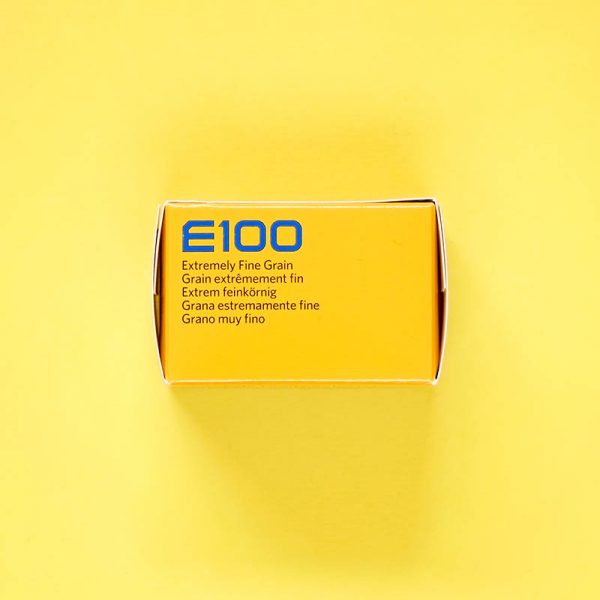 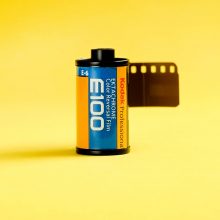 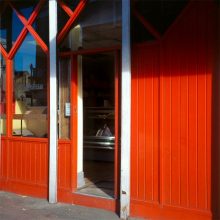 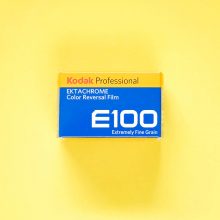 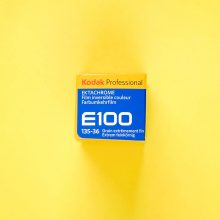 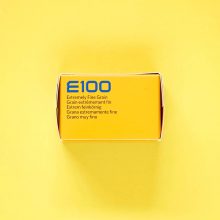 To get the best out of this 35mm slide film, shoot in daylight or with electronic flash.