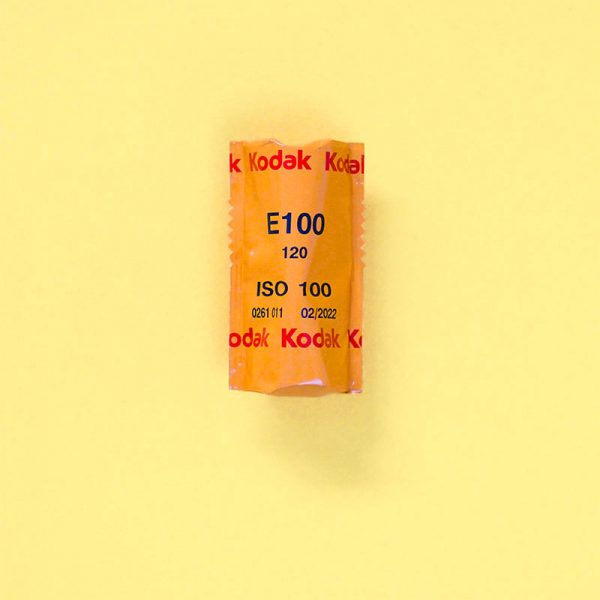 Only 8 left in stock