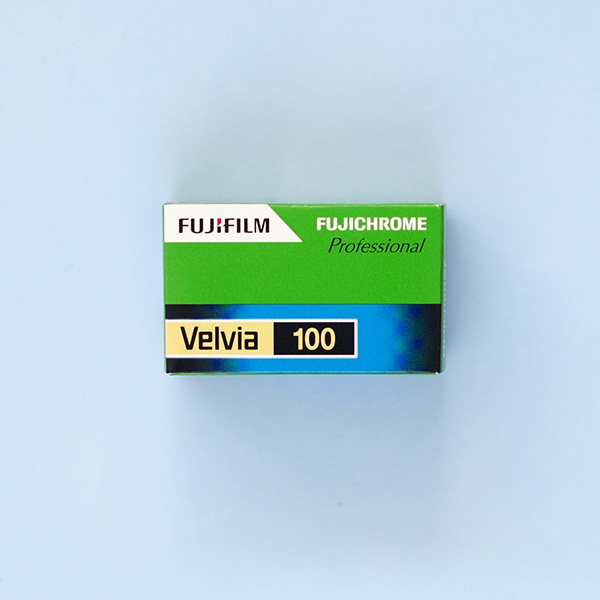 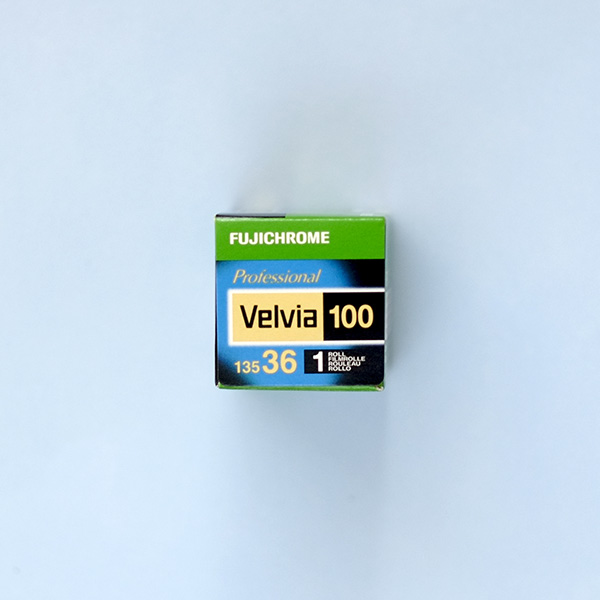 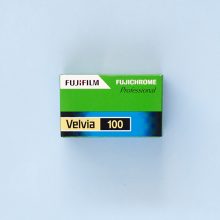 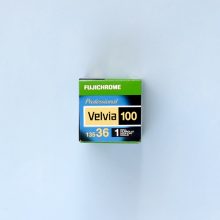 This film has the world’s highest colour saturation level. This is equal to that of Velvia (ISO50) despite the higher speed.

This 35mm film has the world’s highest colour saturation level. This is equal to that of Velvia (ISO 50) despite the higher speed.

You will find minimum variation in colour and gradation when you push/pull the film over a range from –1/2 to +1 stop. This will provide a wide range of photo taking opportunities. Fuji Velvia will facilitate fine adjustments in exposure and density during processing. Alongside this, Velvia will allow an increase in speed of up to +2 stops. Meaning you can get an ISO equal to EI 400, depending on the scene.