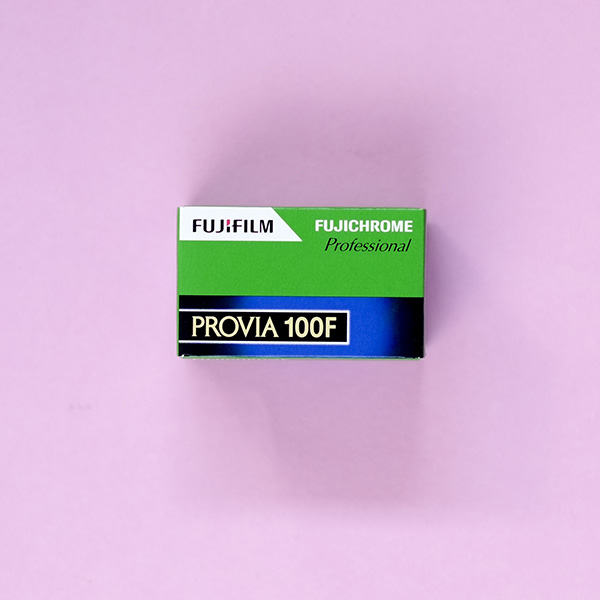 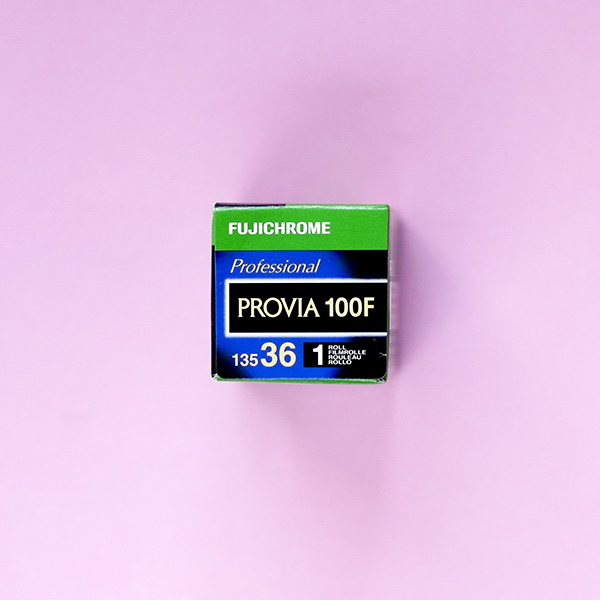 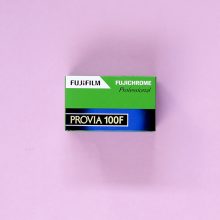 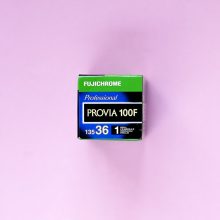 The extremely satisfying colour depiction, providing the most brilliant primaries without sacrificing the delicate pastels, for wide-ranging applications.

Increased resistance to loss of film speed and colour balance during long exposures, as well as consistently accurate multiple-exposure performance.

Outstanding tolerance to exposure and density compensation during processing, within -1/2 stop to +2 stops, resulting in minimal variations colour balance and gradation.