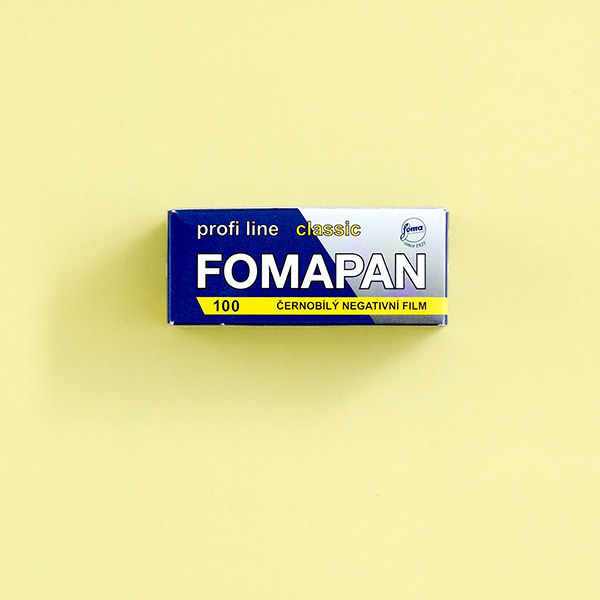 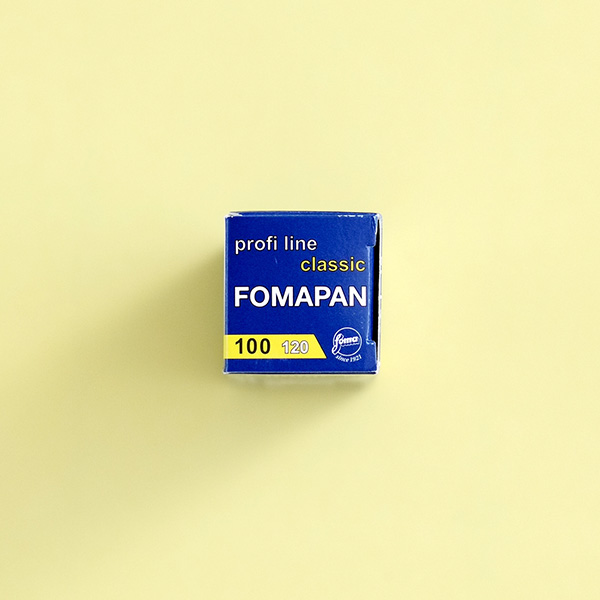 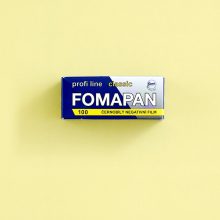 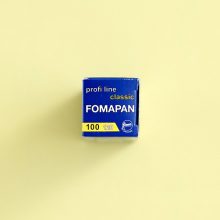 This Fomapan Film has a low granularity, in other words, it has a fine grain. It also has a high resolving power. Add to that good edge sharpness and a wide range of halftones.

Fomapan 100 has a speed rating of ISO 100. Noteworthy, however, is the film’s wide exposure latitude. Due to this, the film will give you good results even when you overexpose by 1 stop (as ISO 50) or underexposed by 2 stops (as ISO 400). If you do alter the speed, Foma suggests that there is no need to alter processing times. We recommend doing some tests if you’re pushing or pulling the film.

We have got some very nice results from this. You can have a look Fomapan 100 Film Review. Overall, this is a good, affordable, fine grain, medium speed film.