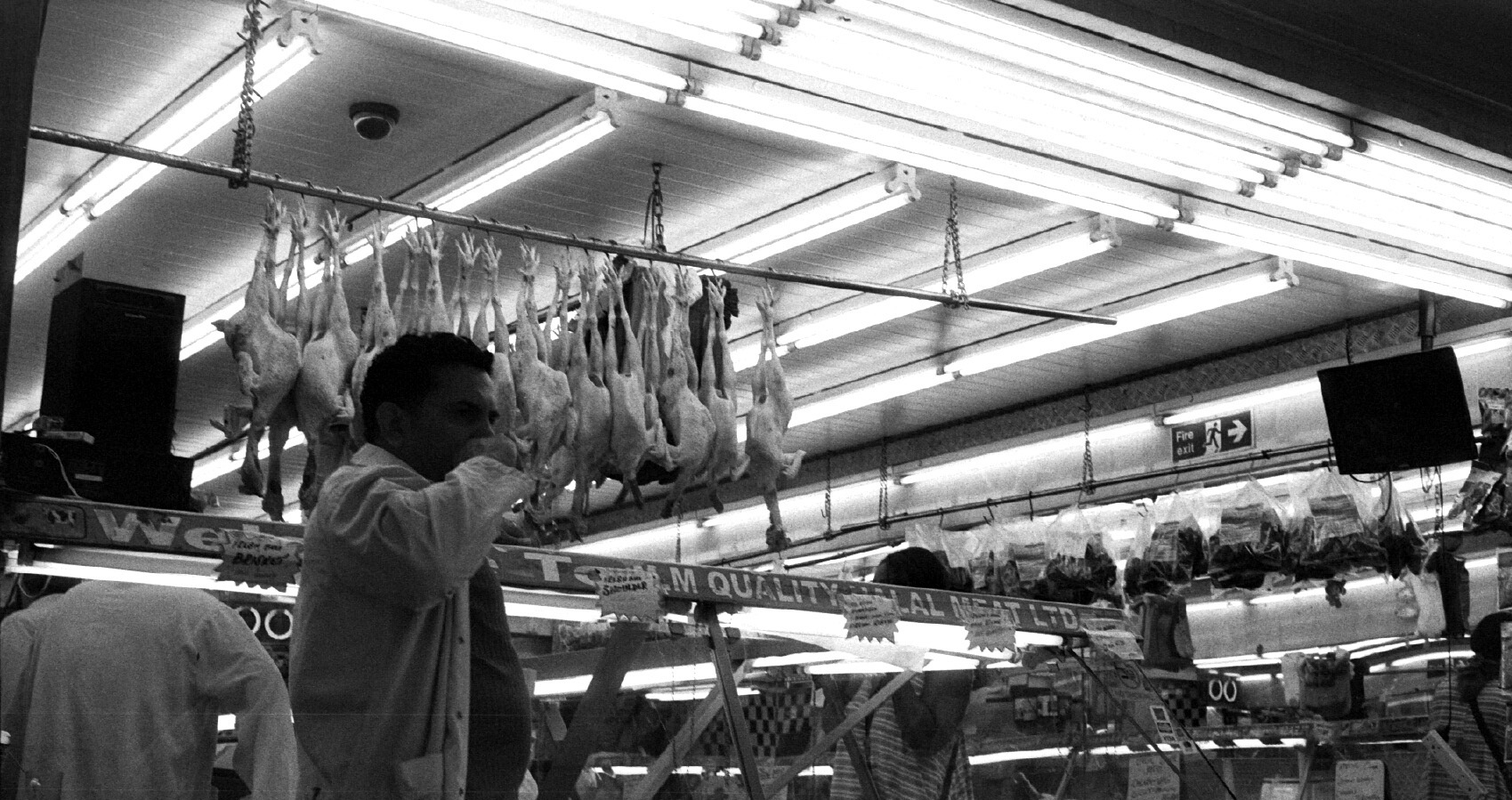 Here is our Fomapan 400 Film Review. We shot a roll on our Contax G2. So, have a look at our film test and see what you think.

Fomapan is known for being the budget option when it comes to black and white film. Often overlooked, the Czech Republic made  is a good alternative to its more popular rivals. It comes in three speeds; 100, 200 and 400. We wanted to see how well the Fomapan 400 would hold up. So, we put a roll in the Contax G2 and took it out around Brixton.

We were pleasantly surprised by the results. The negatives had a nice contrast. There is a visible amount of grain, but this is not excessive. This has also been accentuated by the use of Tetenal Paranol S developer which will emphasise grain. What is noticeable is the slight loss of shadow and highlight detail. It is possible this could be altered with the use of a different developer.

Based on the difference in cost to Ilford HP5 or Kodak Tri-X, Fomapan 400 stands up relatively well. It is well worth considering if you are on a budget.