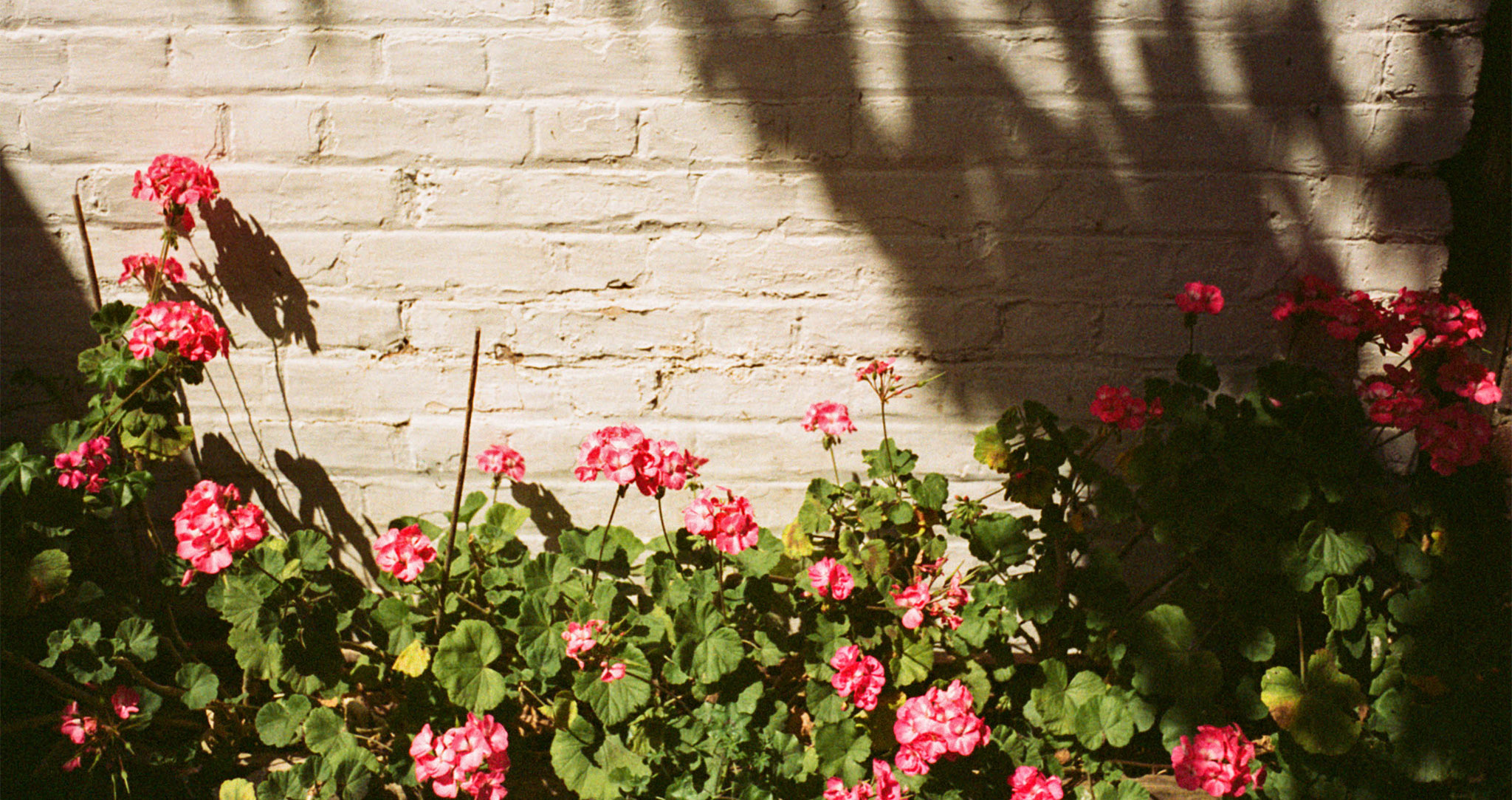 Here is our Kodak Ultra 400 Expired Film Review. We shot a roll of out of date Ultra in our Contax G2. So, have a look at our expired film review and see what you think.

Expired film is something that comes up from time to time with our customers. As fans of fresh film, we don’t shoot that much of it. But, a batch recently came our way. So, we put a 20-year-old roll of 35mm in our Contax G2 took and it out around South London.

This roll of Kodak Ultra came out of a batch of expired film that was given to us. It had been left in a drawer for the past couple of decades. We chose the Ultra as we could compare it to a fresh roll of Kodak Ultramax 400. The expiry date of the film was August 2004. So, being nearly 20 years out of date, we decided to rate it at 100 ISO and develop it as normal.

Our first impressions were good. Expecting more washed out results, we were surprised by the saturated colours. Interestingly, the images were also quite contrasty. This is despite overexposing the film, which would usually lead to softer colours and tones.

Another observation is the overall warm cast to the images. This underlying red tone is particularly noticeable in the highlights. The highlights and shadows haven’t held as much detail as a fresh film and look a little muddy.

Also, there is an overall fogging to the whole roll. This made the images a bit softer than we would expect shooting the Contax G2. The density of the film base made it more difficult for the scanner to pick up where each frame started.

Lastly, there is a definite increase in grain. The modern equivalent of this film, Kodak Ultramax, does have noticeable grain, but it is much finer and sharper than this expired version.

In conclusion, we were surprised by how well this film held up. It has a nice retro look to it, with a soft, warm feel. Although impressed with the results of our first expired film review, we know we couldn’t be sure to reproduce these results on another roll.