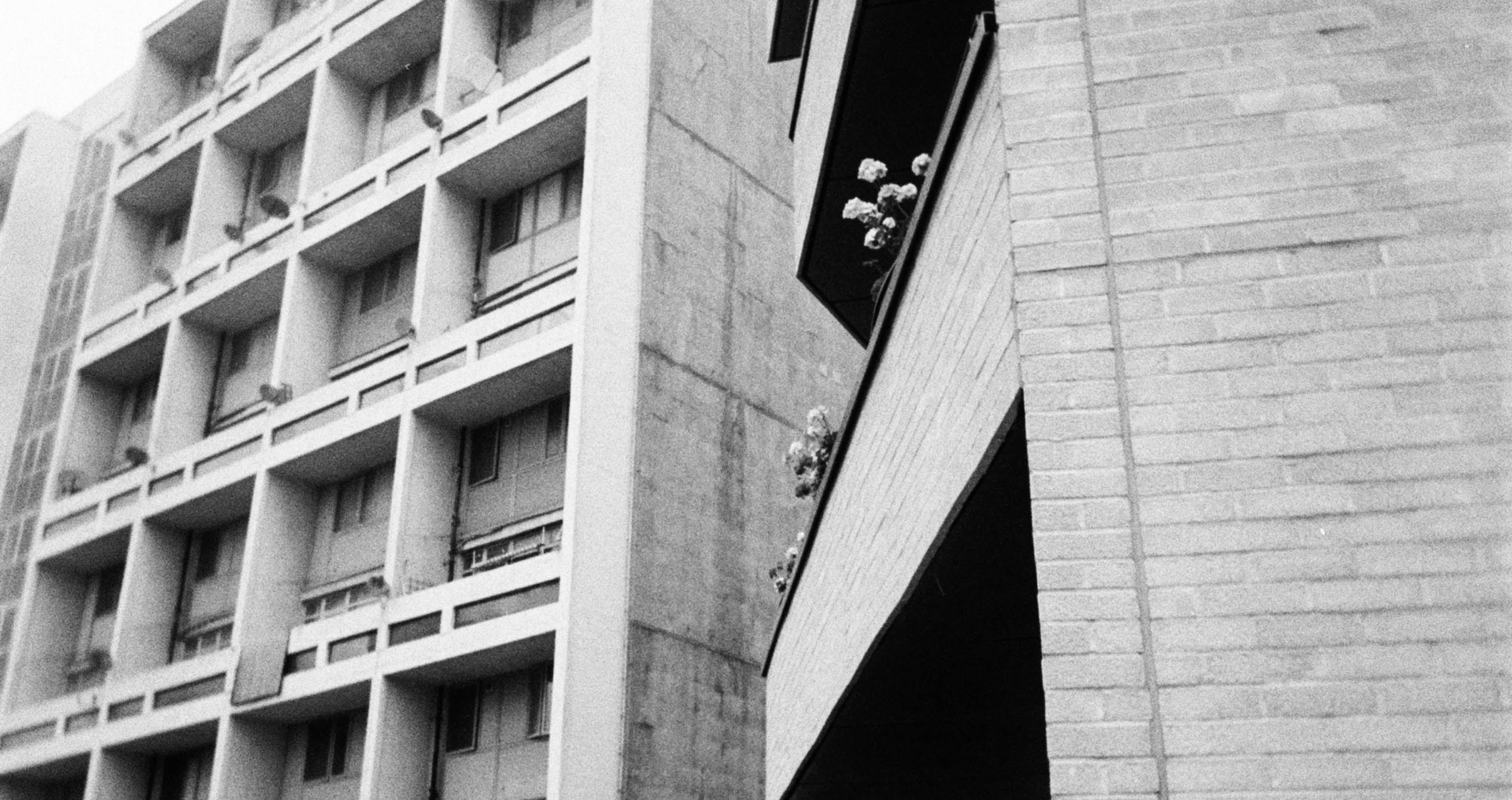 Another plastic camera has arrived, but this time with a difference. It shoots half frame! We figured we would give it a go with a dependable classic. So, we put a roll of Kodak Tri-X 400 in our Ektar H35 Half Frame Camera and took it out around Loughborough Junction in South London.

Half Frame means exactly that. Each frame you take with the Kodak Ektar H35 is half the size of a regular frame of 35mm film. You get smaller negatives, but twice as many. On a 36 exposure roll of film, you will get 72 images.

We chose some Kodak Tri-X 400 for our Kodak Ektar H35 Review. It’s one of our favourite films and we also thought it would be good to see how grainy the images would be at half the size. Tri-X is a 400 ISO film, with a good range of tones and noticeable, rough grain.

Surprisingly, considering the size, the images from the H35 camera came out fairly sharp. This is partially helped by Tri-X’s contrast. It helps to make the focus seem crisper. The images also look sharper when we displayed the images in a sequence, viewing them at a smaller size.

You really do get double your money with a half frame. But, if you sometimes struggle to finish a roll of 36 exposures you might want to play around with sequences of images, as we did here. It’s harder than you think to take 72 pictures in one go.

Taken on an overcast, drizzly day, the images still had an atmospheric quality. Considering this is a very simple camera, with only one aperture and shutter speed, the whole roll came out very well exposed. Based on the weather when we shot this, we would recommend a 200 ISO film on a sunnier day.