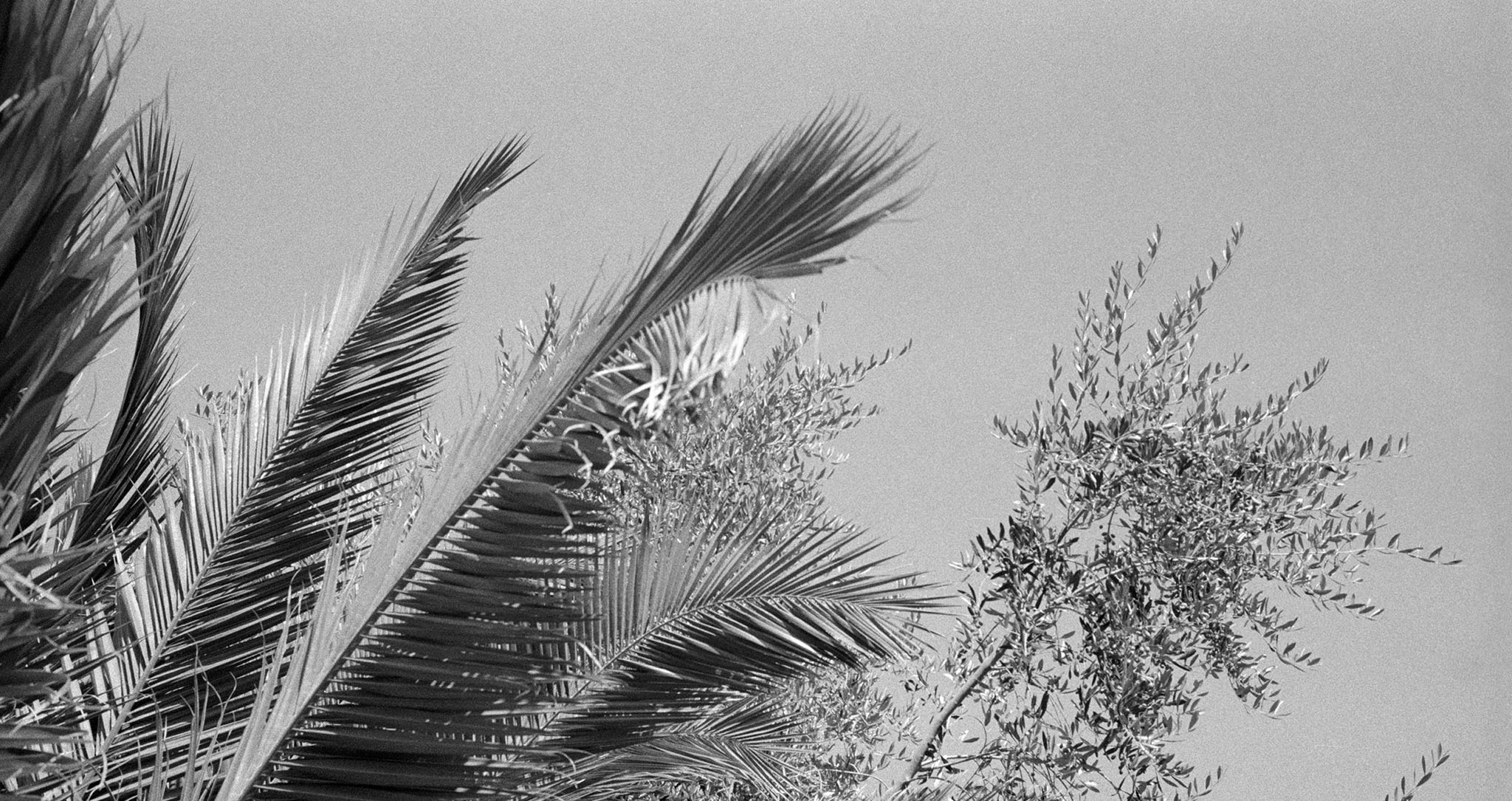 Here is our Street Candy ATM 400 Film Review. We shot a roll on our Contax G2. So, have a look at our film test and see what you think.

Street Candy ATM 400 has been brought to the market by Vincent Moschetti, who runs the blog On Film Only. It is a repurposed cash machine surveillance film. For our Street Candy ATM 400 film review we put a roll in our Contax G2 and took it out around Brixton.

As the original purpose of this film was surveillance at cash machines, it is made to pick up detail for identification purposes. It certainly does that. There is a surprising level of detail and relatively fine grain for a 400 ISO film.

Alongside the pleasing grain, it has a nice, wide tonal range. It also holds a lot of detail the shadows. It was a bright day and it handled the harsh light really well.

We do need to mention that we had trouble rewinding the film in the Contax G2. Check out the Data Sheet as there is a note about automatic rewind cameras on there. We had to use a changing bag to take the film out of the camera.