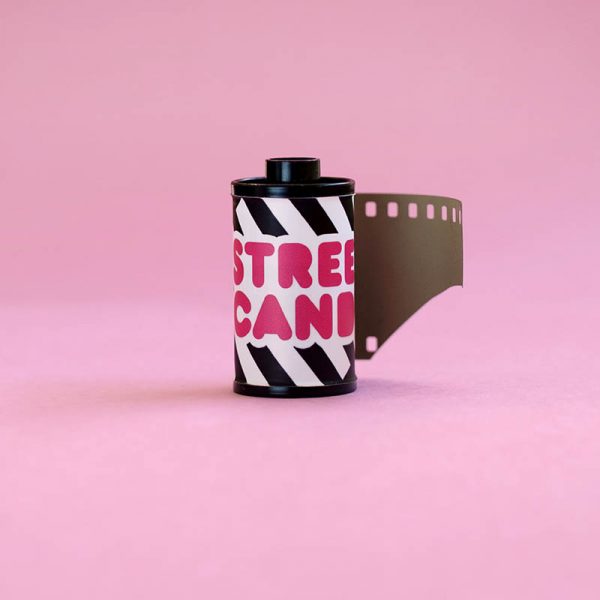 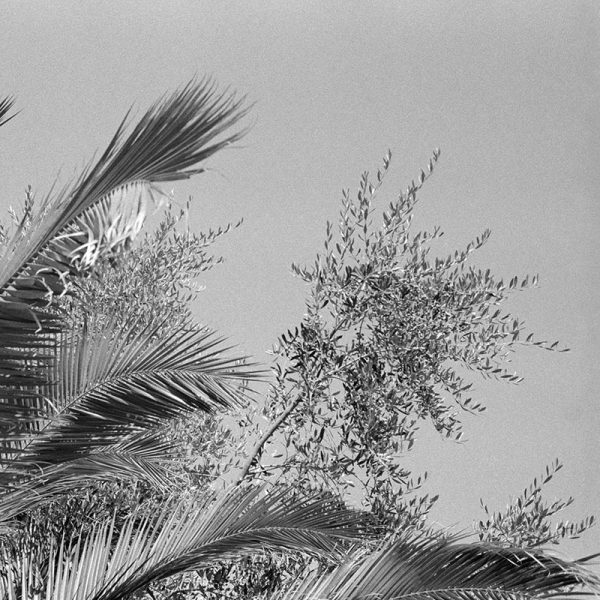 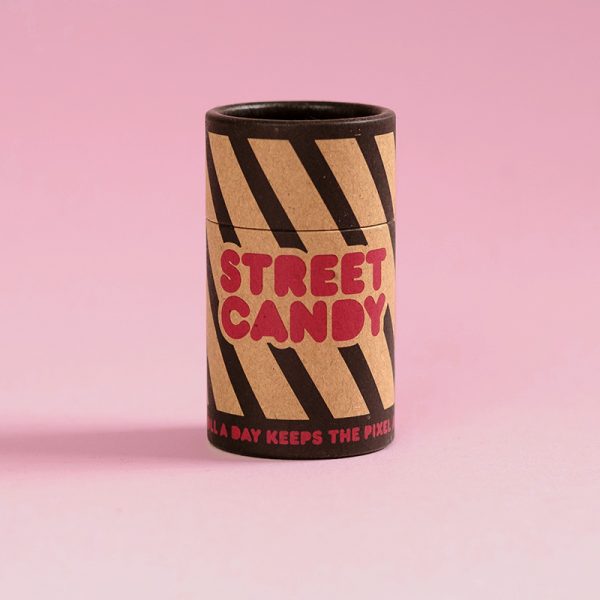 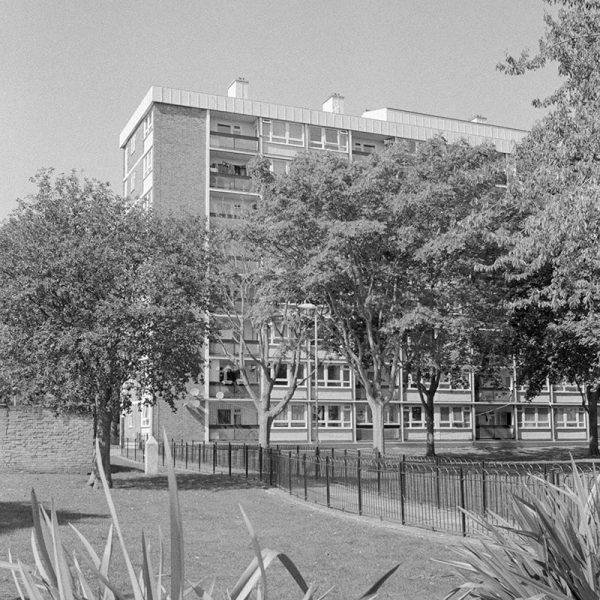 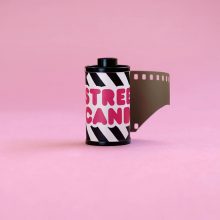 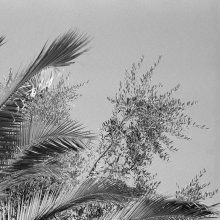 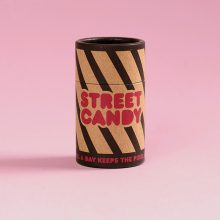 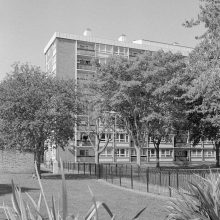 Street Candy ATM 400 is a 400 ISO panchromatic black and white film. Originally a film used for security and surveillance cameras. Street Candy has converted it to be used in 35mm film cameras. Packaged in eco-friendly recycled cardboard film canisters.

Street Candy ATM 400 is a 400 ISO panchromatic black and white film. Its high contrast and high sensitivity make it perfect for street photography and dramatic light conditions. Originally a film for use in security and surveillance cameras. In particular, ATMs, otherwise known as cash machines. Vincent Moschetti, who runs the blog On Film Only, has converted it to be suitable for use in 35mm film cameras.

ATM 400 will give great results when you expose it at box speed. But, you can also push it up to 1 stop.

Worth a mention, Street Candy is loaded in reusable cassettes. As such, it is not recommended with fully automated/motorised cameras. It may work with some cameras, but there is a risk that it might get stuck during rewind. Check out the Data Sheet as there is a note about automatic rewind cameras on there.

Also, you should load your camera in subdued light as this film has a thin film base. This will make it more sensitive to fogging.

In 2020, Street Candy came up with the first alternative to plastic film canisters (those containers you get your film in). They replaced them with brand new eco-friendly canisters made of recycled cardboard and printed with soy ink. We think they look great!

If you are developing Street Candy ATM yourself, you should follow processing times for Ilford HP5 400. You can find development times for HP5 for a variety of developers on our Ilford Film Developing Times page.

This Is How You Shoot Street Candy ATM

Want to see some of the different ways you can use Street Candy? We have put together some of our favourite ATM shots by our customers – you can see them here.

Want to see more? We put a roll in our Contax G2 and took it around Brixton. So read our Street Candy ATM Film Review to see what you think.