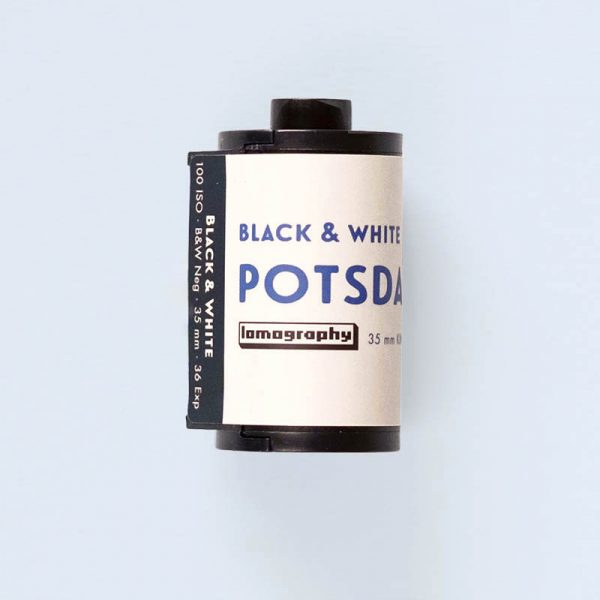 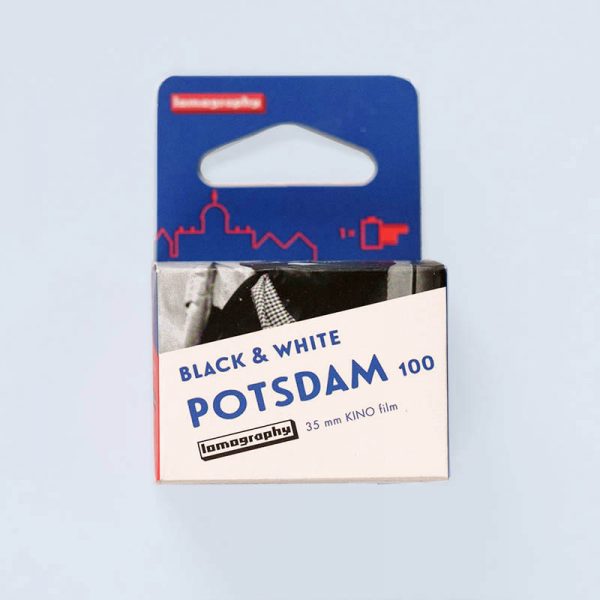 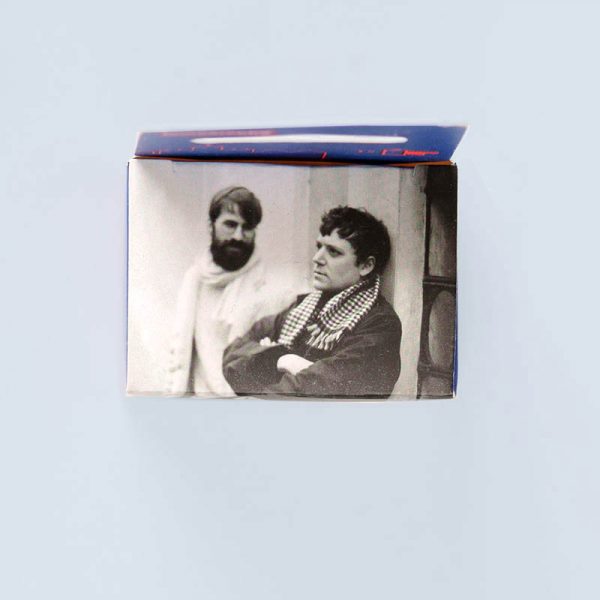 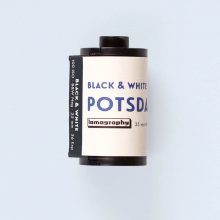 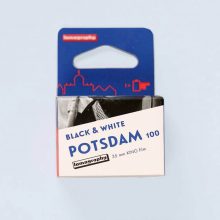 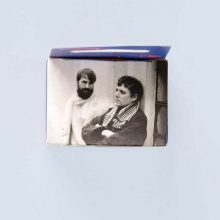 Lomography Potsdam Kino 100 35mm Film is extracted from rolls of cine film produced by a legendary German company that has been changing the face of cinema since the early 1900s. Originally made to make moody monochrome movies, their gorgeous black and white tones lend a timeless effect to cinematic scenes.

Lomography Potsdam Kino 100 35mm Film is extracted from rolls of cine film produced by a legendary German company that has been changing the face of cinema since the early 1900s. Originally made to make moody monochrome movies, their gorgeous black and white tones lend a timeless effect to cinematic scenes.

The Lomography B&W Potsdam Kino Film will cast an unmistakable monochrome charm on 35mm format. With a medium speed of 100 ISO, it’s perfect for sunny day and scenes where attention to detail is desired. With a classic fine grain structure and subtle contrast, this powerful and poetic film is a truly outstanding emulsion.

Check out the Lomography Kino films. All made from rolls of black and white cine film, there are a few to choose from: Babylon, Berlin, Fantôme and Potsdam.

Next up, have a look at How You Shoot. We like to see how you shoot the film you buy from us and feature some of our favourites on the site. Now stock up on 35mm film and show us how you shoot.