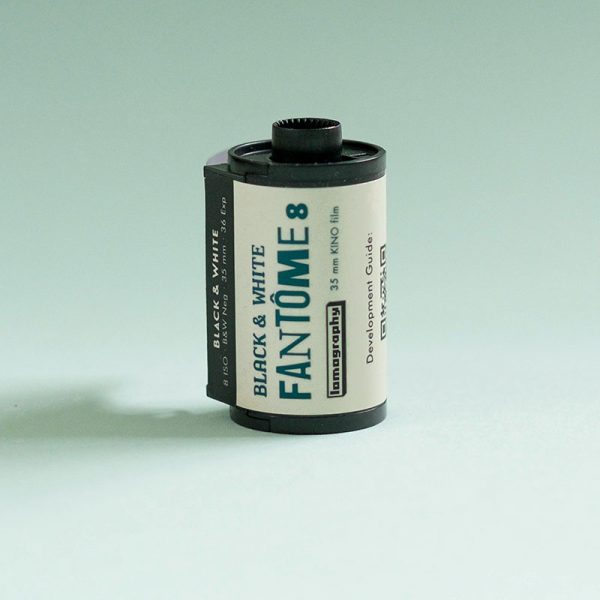 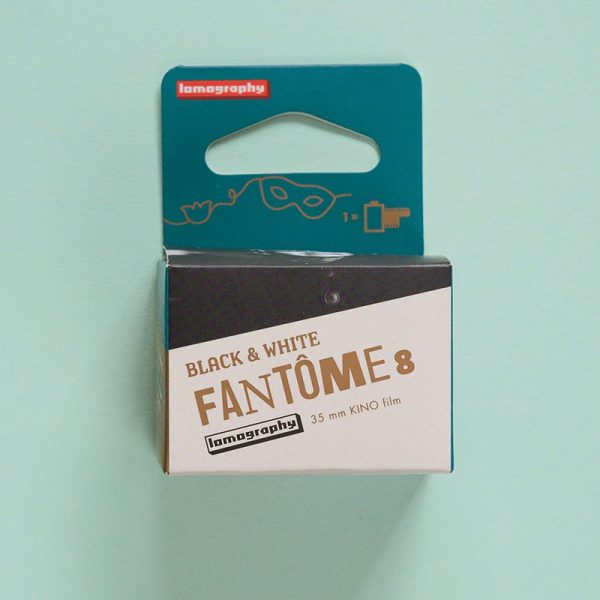 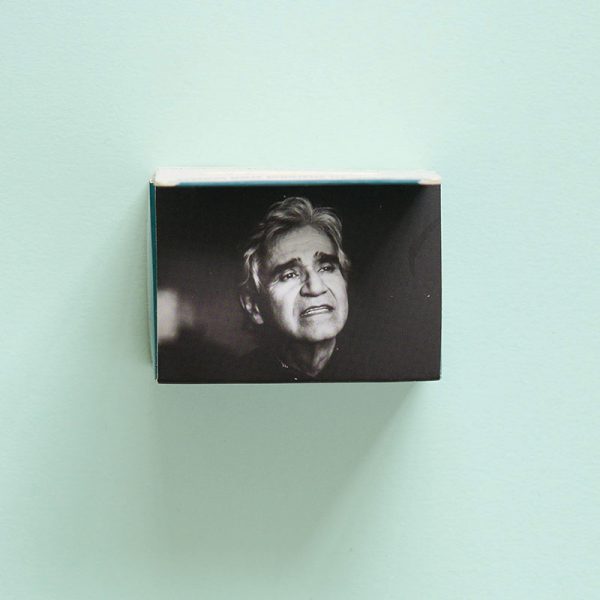 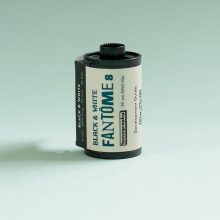 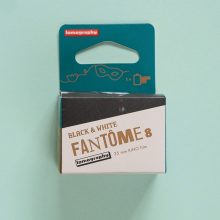 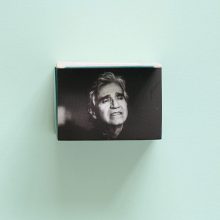 A perfect film for pinhole, striking portraits and gritty street scene snaps. With low ISO and small exposure latitude. This impactful black and white film will give you rich, low grain results with really strong contrast. The Fantôme Kino Film will bring scenes to life, and capture life’s most evocative moments in show-stopping black and white splendour.

This film has a slow speed of ISO 8, so it is recommended that you use a camera and lens with manual controls for better control over your exposures. You should be able to manually adjust the shutter speed of your camera and aperture of your lens. Using a fast lens (maximum aperture of at least f/1.4 – f/2.8) is also recommended. This evocative emulsion can be developed both in the lab or at home with the standard black and white process and renders stunning effects with a variety of different developers.

You can develop Fantôme Kino is a wide variety of film developers. Kodak HC-110 is a good choice if you want more detail and contrast in your shots because it will give Fantôme a punchier look, making the images really pop.
Ilford Ilfosol 3 can bring out the range of grey tones within the Fantôme ISO 8. This is perfect for moody themes and leans towards a more gloomy and dramatic aesthetic.
Fomadon R09 will produce rich black tones out of the frame, and the detail can be impressive too! A good choice for most photographic applications.

Check out the Lomography Kino films. All made from rolls of black and white cine film, there are a few to choose from: Babylon, Berlin and Potsdam.