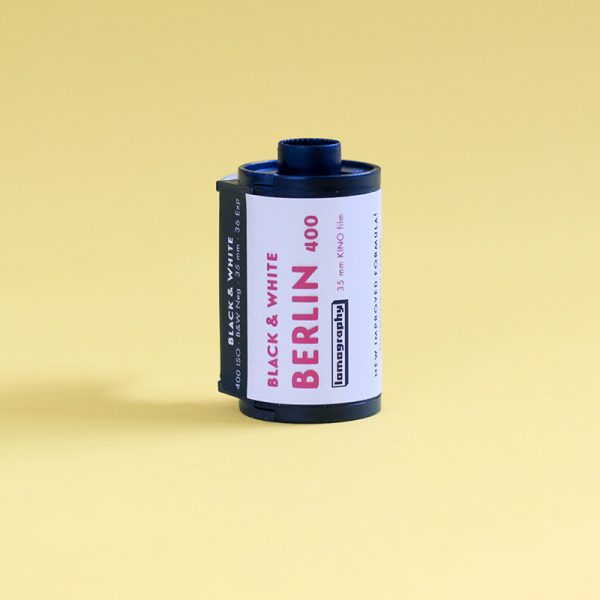 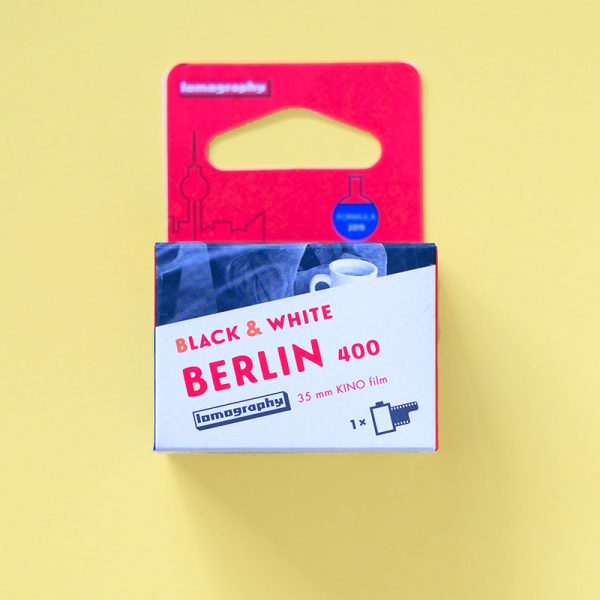 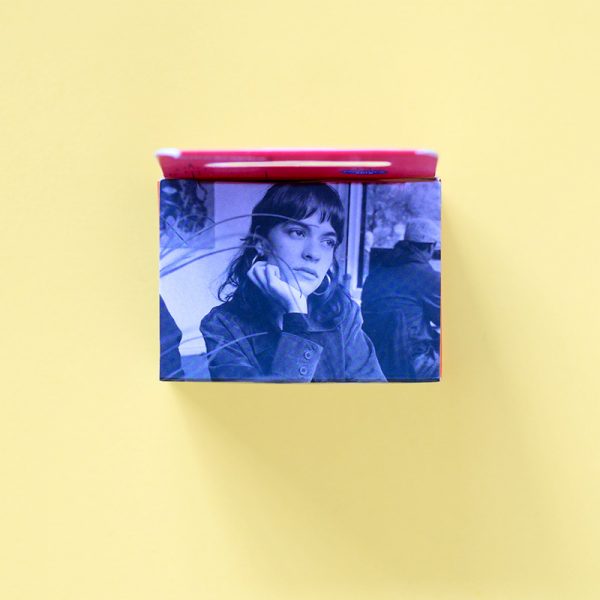 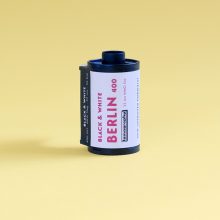 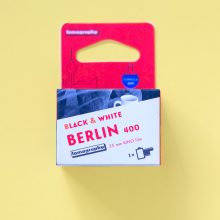 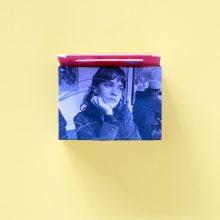 Lomography Berlin Kino 400 35mm Film is refined and brimming with greater artistic control. Berlin Kino black and white 400 film will allow you to capture those moments of your life in an eternalized enchanting monochrome.

Lomography Berlin Kino 400 35mm Film 36 Exposure is refined and brimming with greater artistic control. Berlin Kino black and white 400 film will allow you to capture those moments of your life in an eternalized enchanting monochrome.

Unique in its high dynamic range. Also, its ability to produce distinct yet equally stunning results, this panchromatic emulsion is a blank canvas for your creativity. The native sensitivity of this film is ISO 400. However, due to its impressive latitude, you can push the ISO up to 800, 1600 or 3200. All whilst retaining an impressive tonal range and detail.

Capture the gritty beauty of the streets in motion, or sweep into the studio for effortlessly elegant editorial images filled with soft focus and subtle contrast.

And, if you’re new to analogue check out our Beginners Guide To Film Photography. Also have a look at our guides to Aperture, Shutter Speed and Film Speed. Then check out the other film we have in stock.