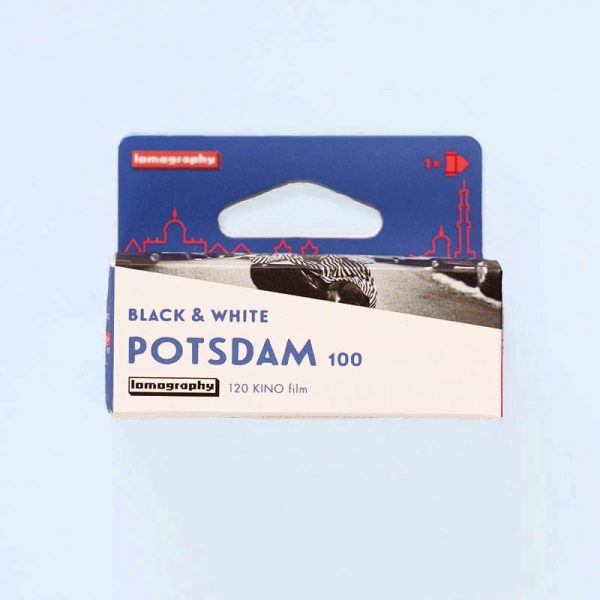 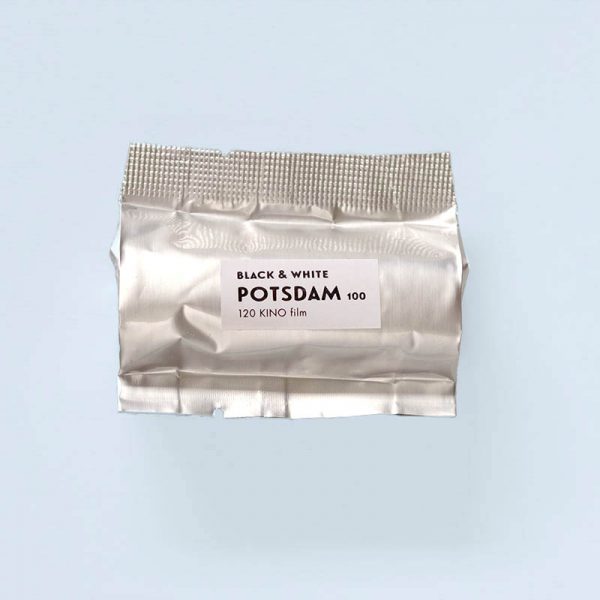 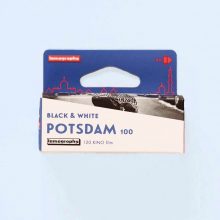 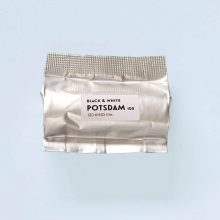 Lomography Potsdam Kino 100 120 Film is extracted from rolls of cine film produced by a legendary German company that has been changing the face of cinema since the early 1900s. Originally made to make moody monochrome movies, their gorgeous black and white tones lend a timeless effect to cinematic scenes.

Lomography Potsdam Kino 100 120 Film is extracted from rolls of cine film produced by a legendary German company that has been changing the face of cinema since the early 1900s. Originally made to make moody monochrome movies, their gorgeous black and white tones lend a timeless effect to cinematic scenes.

The Lomography B&W Potsdam Kino Film will cast an unmistakable monochrome charm on 35mm format. With a medium speed of 100 ISO, it’s perfect for sunny day and scenes where attention to detail is desired. With a classic fine grain structure and subtle contrast, this powerful and poetic film is a truly outstanding emulsion.