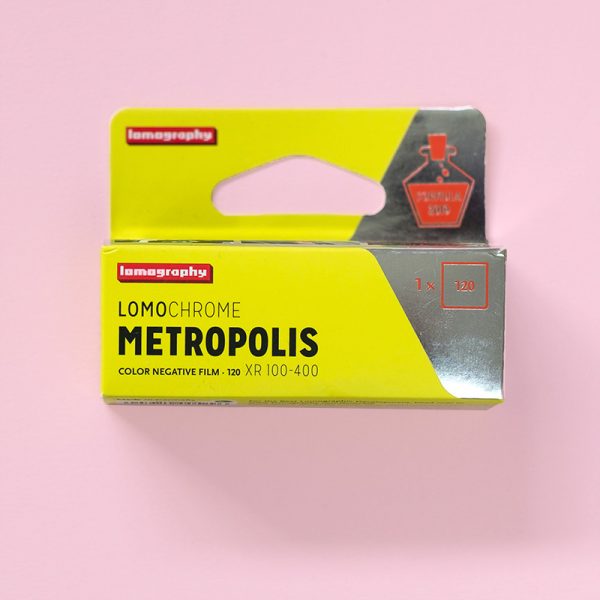 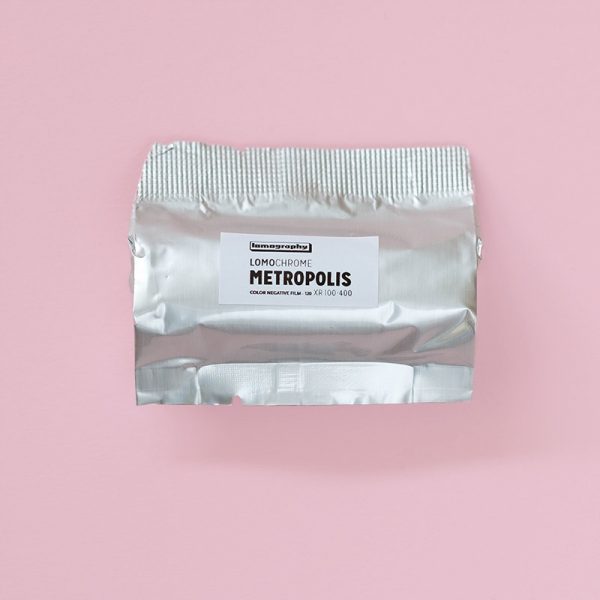 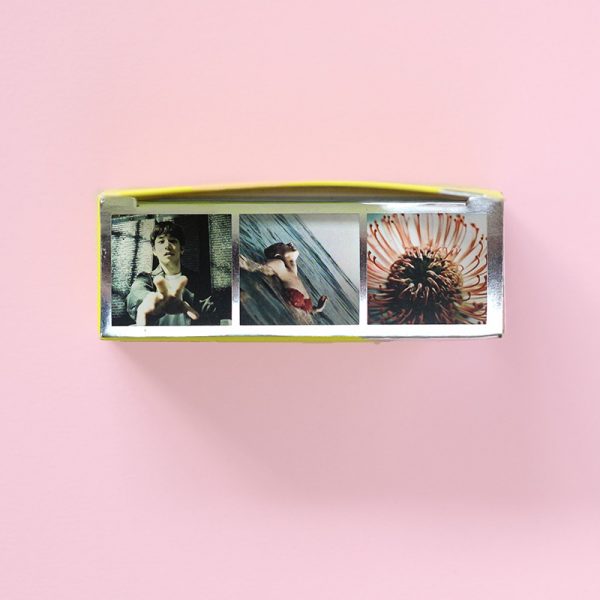 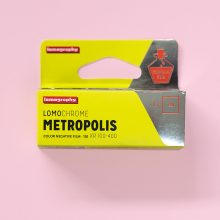 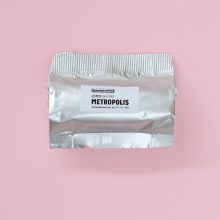 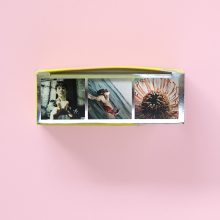 For the first time in 5 years, a new colour negative film has seen the light of day – introducing LomoChrome Metropolis – an original colour negative film from the Lomography films manufacturer laboratory. This film is built for exploring the urban jungle in all of its grit and beauty. Search for rays of colour in a sea of black skyscrapers, frame your subject as they trudge the streets of ghost towns, and disappear down sparsely lit subway entrances and capture portraits unlike anything else.

Take your adventures to greater heights than ever before with a unique extended 100-400 ISO range and fine cine-style grain structure. Change sensitivity mid role as your walk into the urban abyss below, while remaining compatible with the classic C-41 process. Lomochrome Metropolis XR 100-400 120 revels in mischief, confusion, love and conflict. True to its name, LomoChrome Metropolis was built to serve as the foundation for the future of film photography.