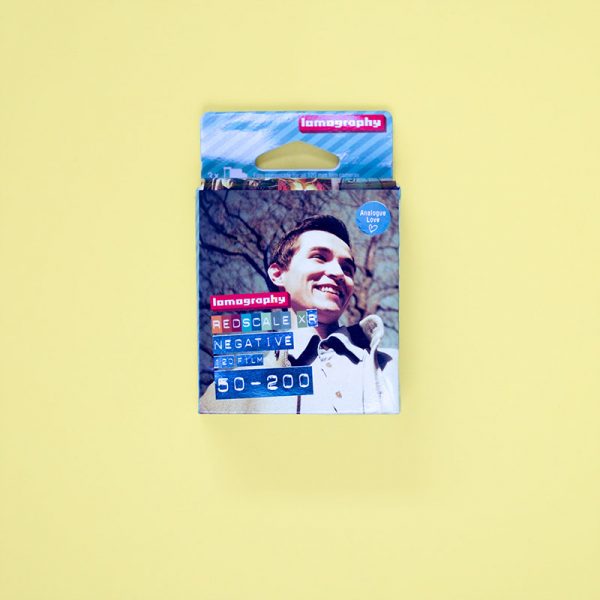 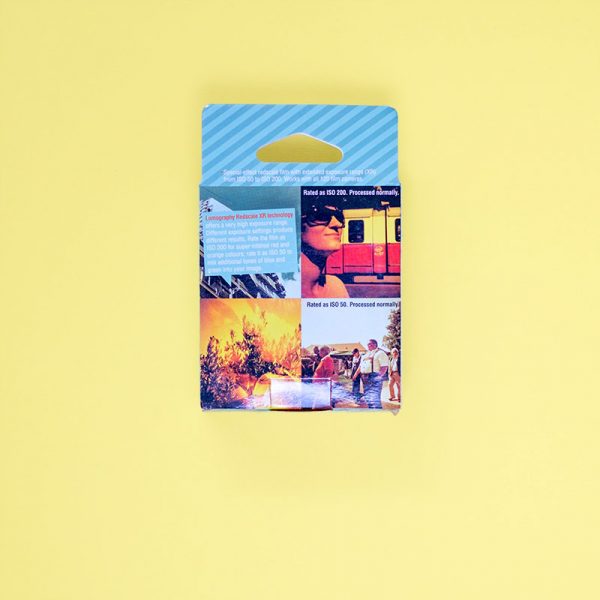 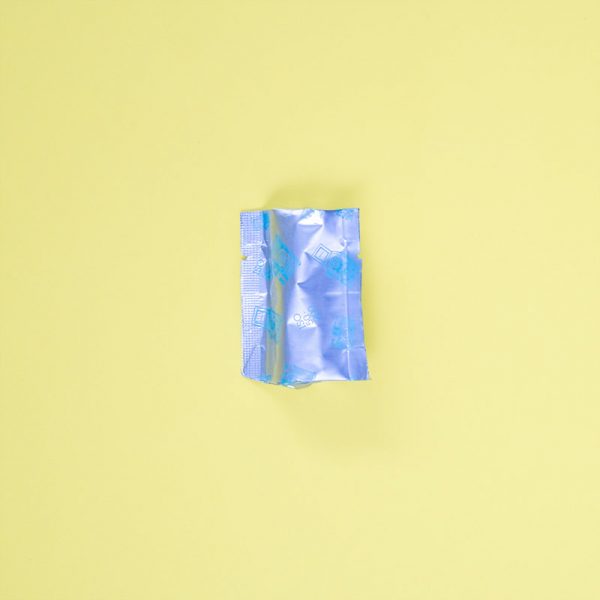 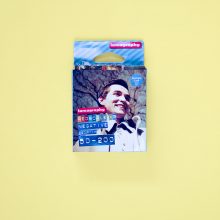 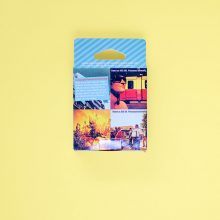 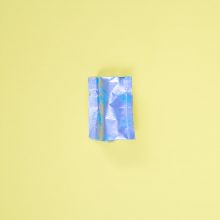 Lomography XR 50-200 120 Film is made from professional quality colour negative film.  You can rate it between 50 and 200 ISO for different looks. This is no normal film. It will give all your photos a unique golden glow.

Lomography Redscale XR 50-200 120 Film is made from professional quality colour negative film.  You can rate it between 50 and 200 ISO for different looks. This is no normal film. It will give all your photos a unique golden glow. As an experimental film, you can expect diverse results depending on how you use it. You will get a light orange/yellow to red glow on the images depending on the amount of light in the scene.

So, if you like the idea of experimental results check out our full range of Special Effect films. And, if you like a diy project check out How To Make Redscale Film. You can see the Kodak Colorplus and Fuji Superia rolls that we shot as Redscale.