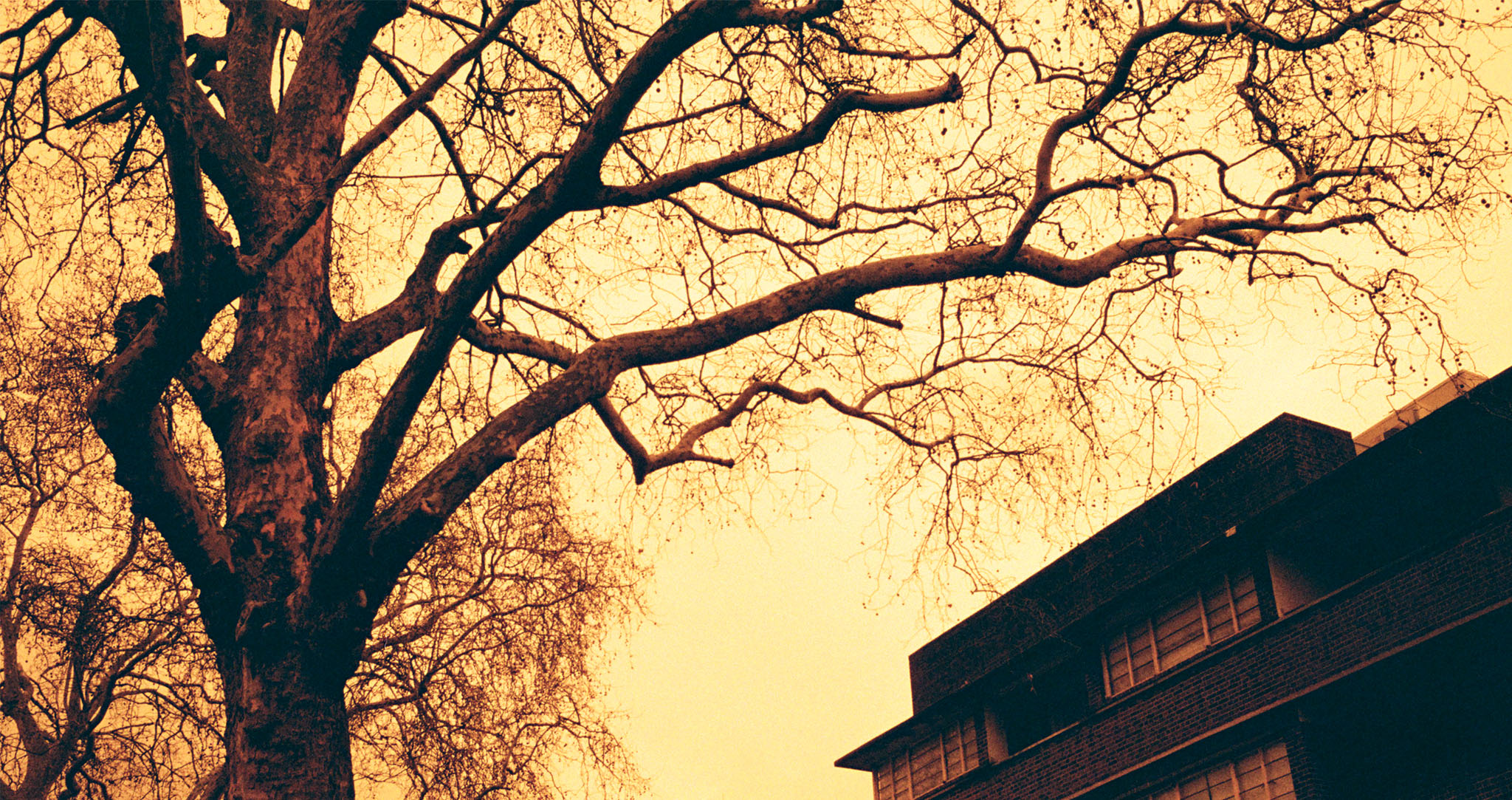 Here is our Redscale Kodak ColorPlus 200 Film Review. We made a roll and shot it on our Contax G2. So, have a look at our film test and see what you think.

We’ve shot Colorplus before, but this time around we wanted to try something different. We decided to see how Colorplus would look as a film. So, we put a roll of e Kodak Colorplus 200 in our Contax G2 and took it out around Herne Hill in South London.

Redscale is the technique of reversing the film to get a red effect. In other words, loading the film with the emulsion facing away from the lens. It’s very easy to do, so we thought we’d try it out with some Colorplus 200.

We were really surprised by the quality and tone of the colours. Also, we were impressed with in the images. Particularly as it was shot through the base of the film.

The colours changed unexpectedly from scene to scene. We did bracket these shots and it really did depend on the particular scene whether each one needed more or less light. Redscale is great for experimenting, as you don’t know exactly what you’ll get.

We took this roll out on an overcast day, which works well for Redscale (perfect for British weather). The red filter of the film emulsion adds more contrast to the images.

Overall, we were really impressed with how easy it was to achieve this different, and distinctive, look. It has the fun element of not knowing what you’re going to get.

If you want to try Redscale for yourself, check out our How To Make Redscale film article for more details on the technique.