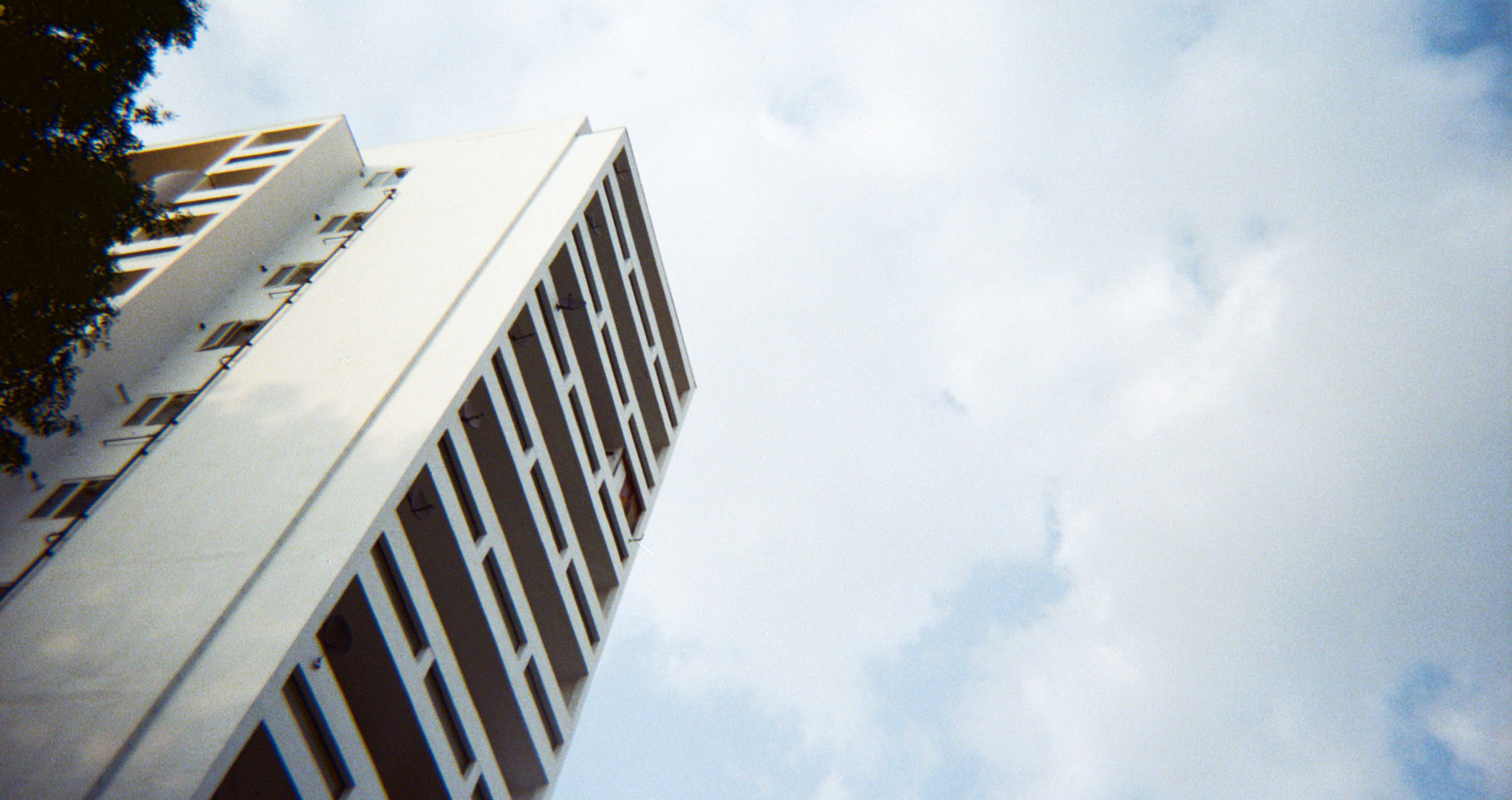 Here is our Dubblefilm Daily Color Film Review. We shot a roll on a Dubblefilm Show Reusable Camera. So, have a look at our film test and see what you think.

Dubblefilm Daily Color is a mid-range, 400 ISO film. Perfect for the Dubblefilm Show Cameras. Like the name says, it’s a great choice for everyday snaps. So, we put a roll in Dubblefilm’s Show camera and took it out around Loughborough Junction, South London.

Dubblefilm is known for its experimental films, with effects or tints pre-exposed on the frames. Then, back in 2020, they brought out the Show; their addition to the growing range of Reusable Cameras now available. The following year they released an everyday film for their cameras, Dubblefilm Daily! Now, you don’t have to shoot this film in a Show. But, as we’ve been trying out Reusables recently, it seemed like the obvious choice.

As suggested by the name, this is a film that handles everyday subjects well. It has a neutral range of colours. The reds, blues and greens are all true to life, but with soft tones. Even with the plastic lens, these images aren’t overly saturated.

There is some grain, but it doesn’t dominate. This contributes to the overall subtle feel of this film compared to something like Kodak Ultramax, which we tried out recently.

Overall we think Dubble Daily Color and the Show are a good double act! If you’ve just picked up a new camera and need some film to go with it, then this is a good place to start.