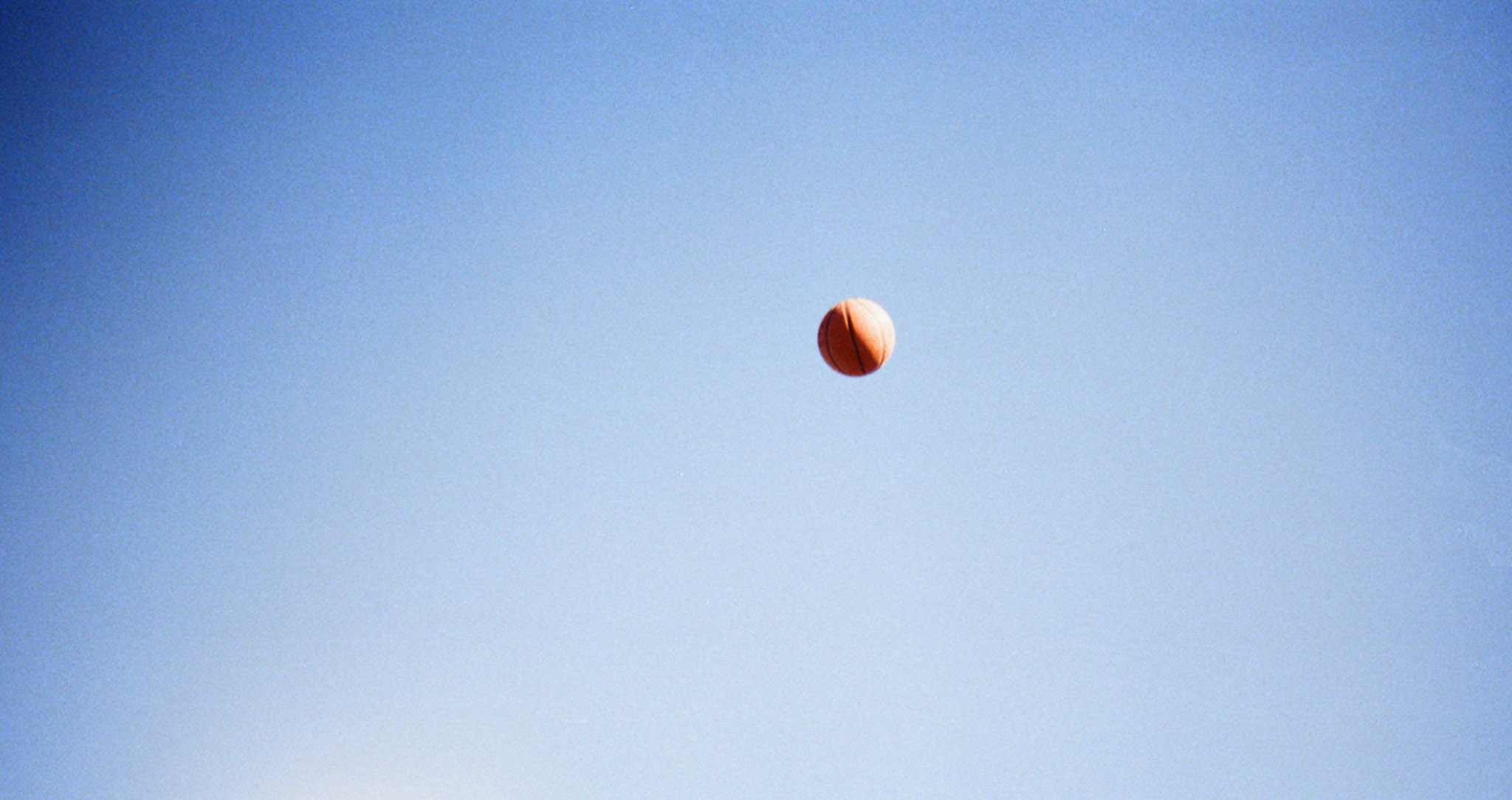 Here is our Second Kodak Ultramax 400 Film Review. We shot a roll on a Kodak M35 Reusable Camera. So, have a look at our film test and see what you think.

This is the second time we’ve taken out Kodak’s Ultramax 400. This is a mid-range, 400 ISO film. It’s a good go-to for everyday shooting. So, we put a roll of Ultramax in a Kodak M35 and took it out around London on a sunny day.

The Kodak M35 is a Reusable Camera. Basically, these types of cameras are called ‘reusable’ because they are Disposable cameras that you can use again. This is the third one we’ve given a go, but the first time with colour film. If you want to see some Kodak M35 sample photos, then read on!

Unsurprisingly, with a plastic lens camera, the image quality drops off around the edges of the frame. Also, we have learned that it’s best to keep the subject in the middle distance, as well as in the centre of the frame. Bearing this in mind we were hoping to get some nice snapshots.

Ultramax didn’t disappoint! We got nice, natural-looking colours and a good range of tones. It did a particularly good job with the deep blue sky. The plastic lens didn’t distort the colours as much as we thought it might. Considering the bright sun, it also handled the highlights and shadows well.

There is noticeable grain. However, the grain along with the good contrast gives these images some crispness. So the images end up looking sharper than expected with this camera.

Overall we were impressed with our Second Kodak Ultramax 400 Film Review. With its good balance of natural colours, speed and contrast Ultramax is a great match for the Kodak M35. We think these Kodak M35 sample photos give you a good idea of what the camera can produce.