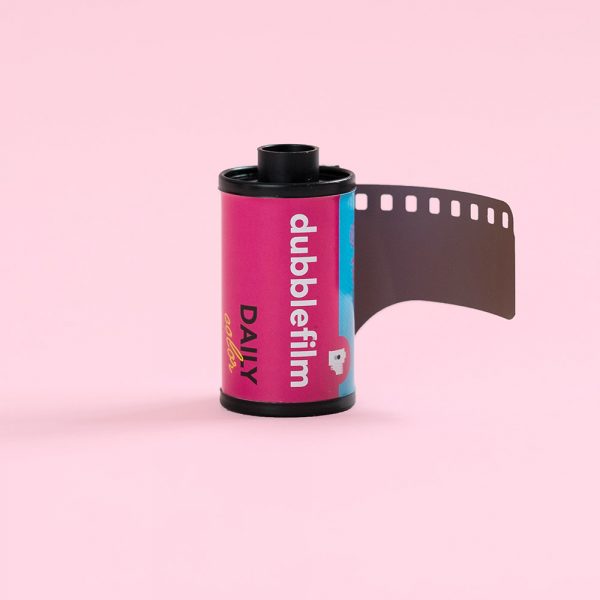 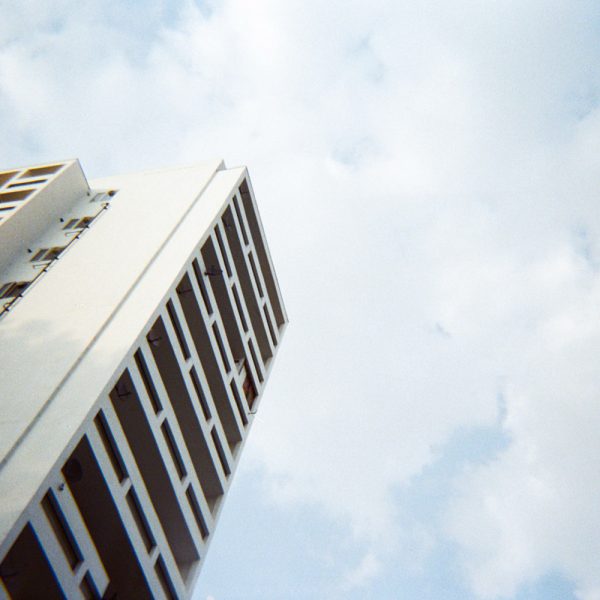 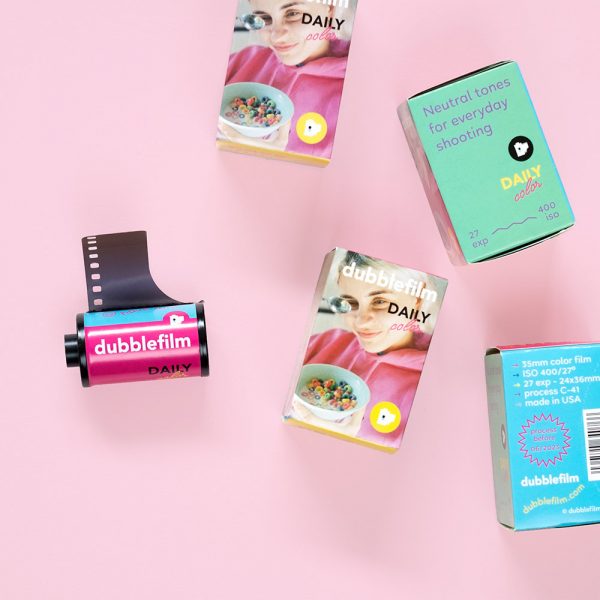 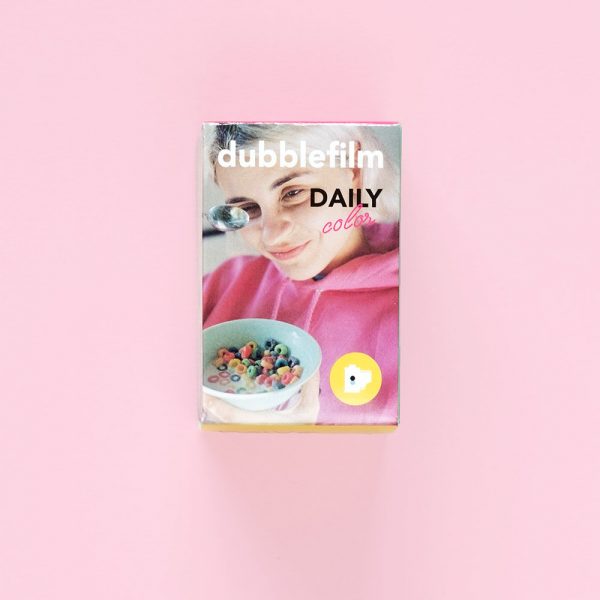 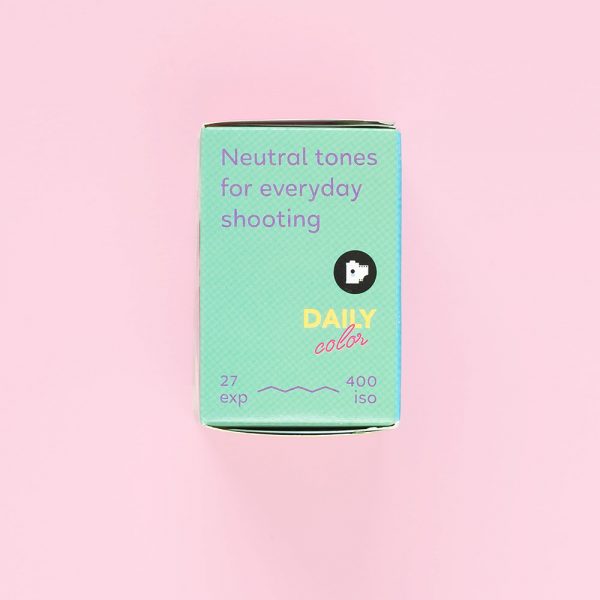 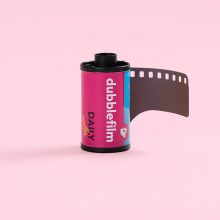 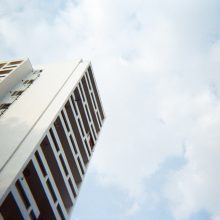 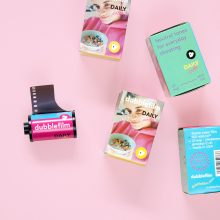 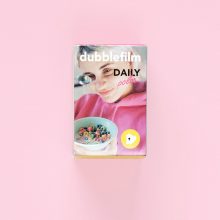 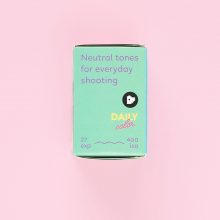 Dubblefilm Daily Color is a 35mm film for everyday shooting. Neutral, clean tones and perfect for any shooting condition!

Try out the Dubblefilm Show camera. A friendly reusable point-and-shoot analogue camera with a built-in flash. Light and easy to use. The flash makes it great for nighttime shots, or to give your daytime shots a boost. Available in Black, Pink and Turquoise.

We put a roll of Daily Color in one of Dubblefilm’s Show cameras. Read our Dubblefilm Daily Color Film Review to see the results!