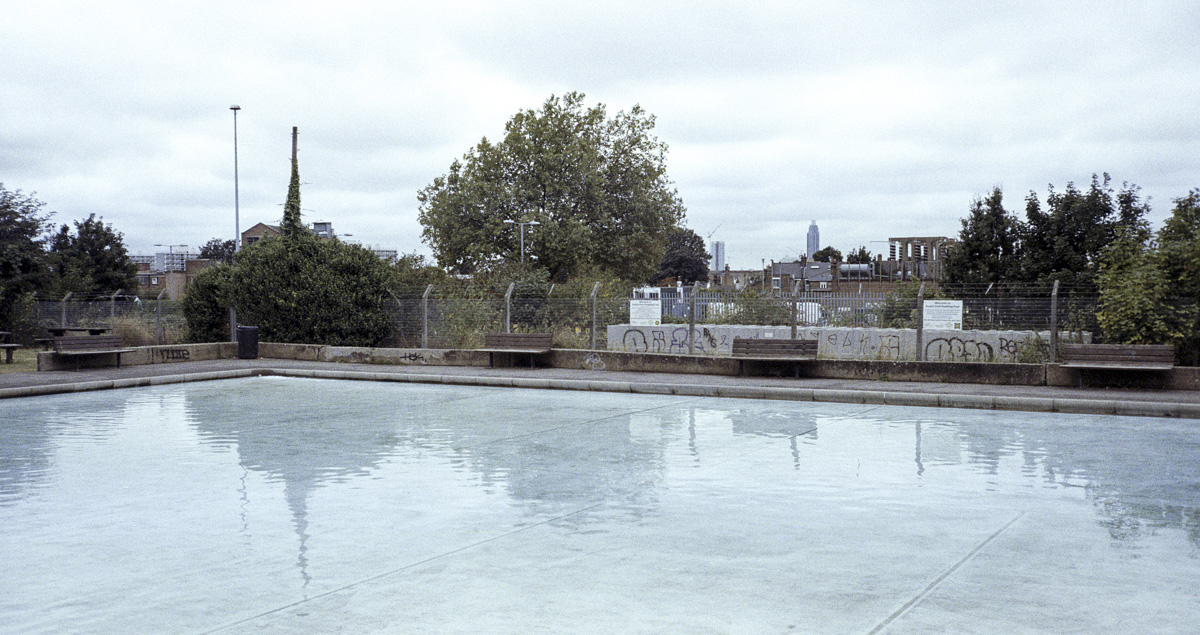 Here is our Kodak ColorPlus 200 Film Review. We shot a roll on our Contax T3. So, have a look at our film test and see what you think.

Kodak Colorplus 200 is the cheapest colour film in the Kodak range. We heard lots of good reports. We wanted to see what kind of results we could get from a cheap film. So, we put a roll of Kodak Colorplus 200 in our Contax T3 and took it out around South London.

This is our first time trying out Colorplus. Our first impressions are very positive. There is good overall detail. Nice level of contrast. And the shadows hold up well.

Colorplus colours are slightly soft, so not the one to go for if you like a lot of saturation. However, we like the look. Plus, you really can’t argue with the price.

Overall we really like this film. So much that we took it out again. Check out our Second Colorplus and Third ColorPlus film reviews.