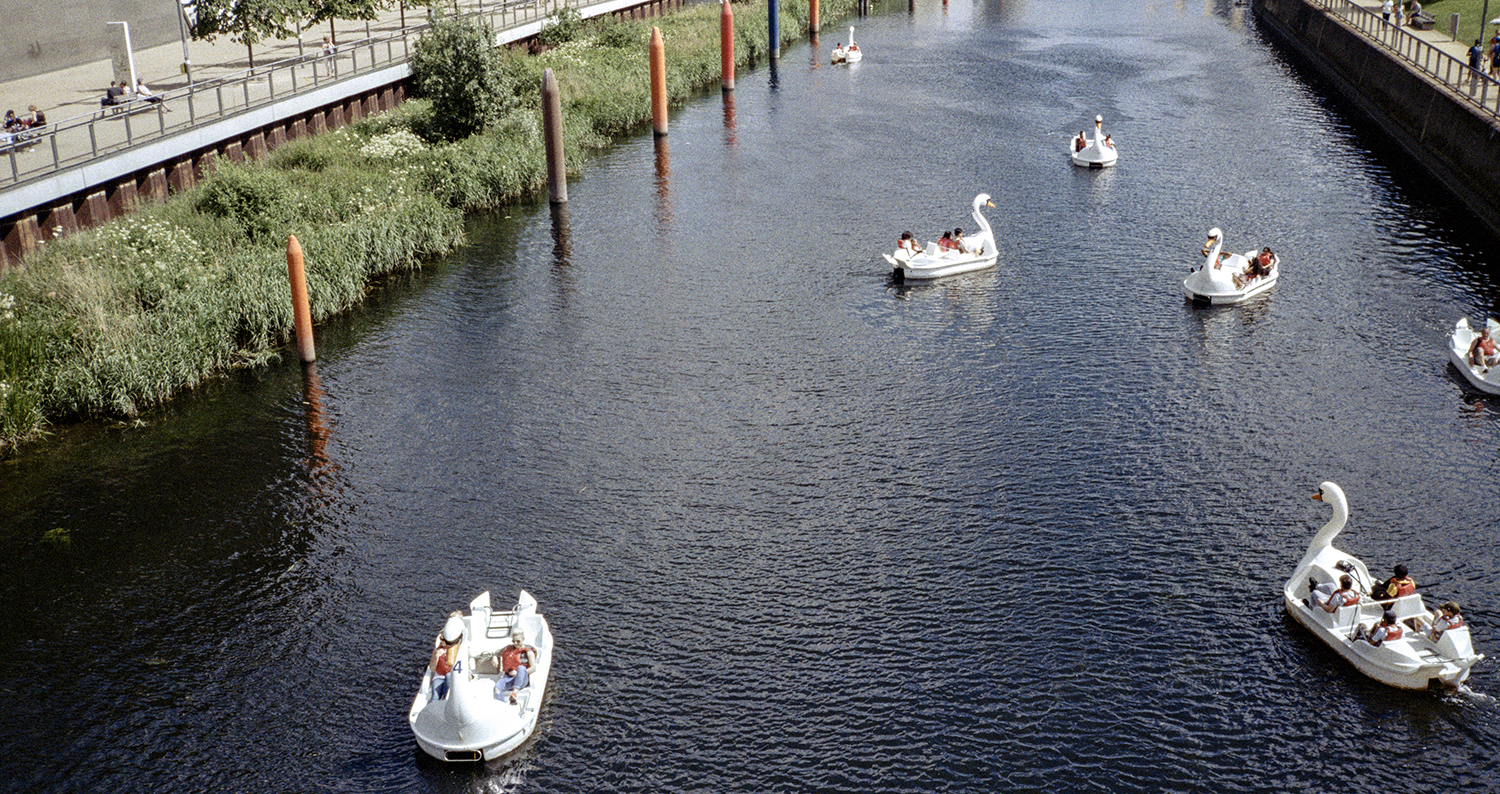 Here is our second Kodak ColorPlus 200 Film Review. We shot a roll on our Contax T3. So, have a look at our film test and see what you think.

Kodak Colorplus 200 is the cheapest colour film in the Kodak range. We already tried it once. We liked it so much we wanted to give it another go. So, we put a roll of Kodak Colorplus 200 in our Contax T3 and took it out around the Olympic Park in East London.

Kodak ColorPlus 200 is a cheap and cheerful film. When you take the price into consideration, it really does give excellent results.

As with our first (and third) ColorPlus film reviews, we got nice soft tones. It is less saturated than some of the other budget films.

We took it out on a bright, sunny day. And we think this brought out the best in this film. It doesn’t have the finest grain, but pretty good for the price.

Always worth having a roll in your bag.