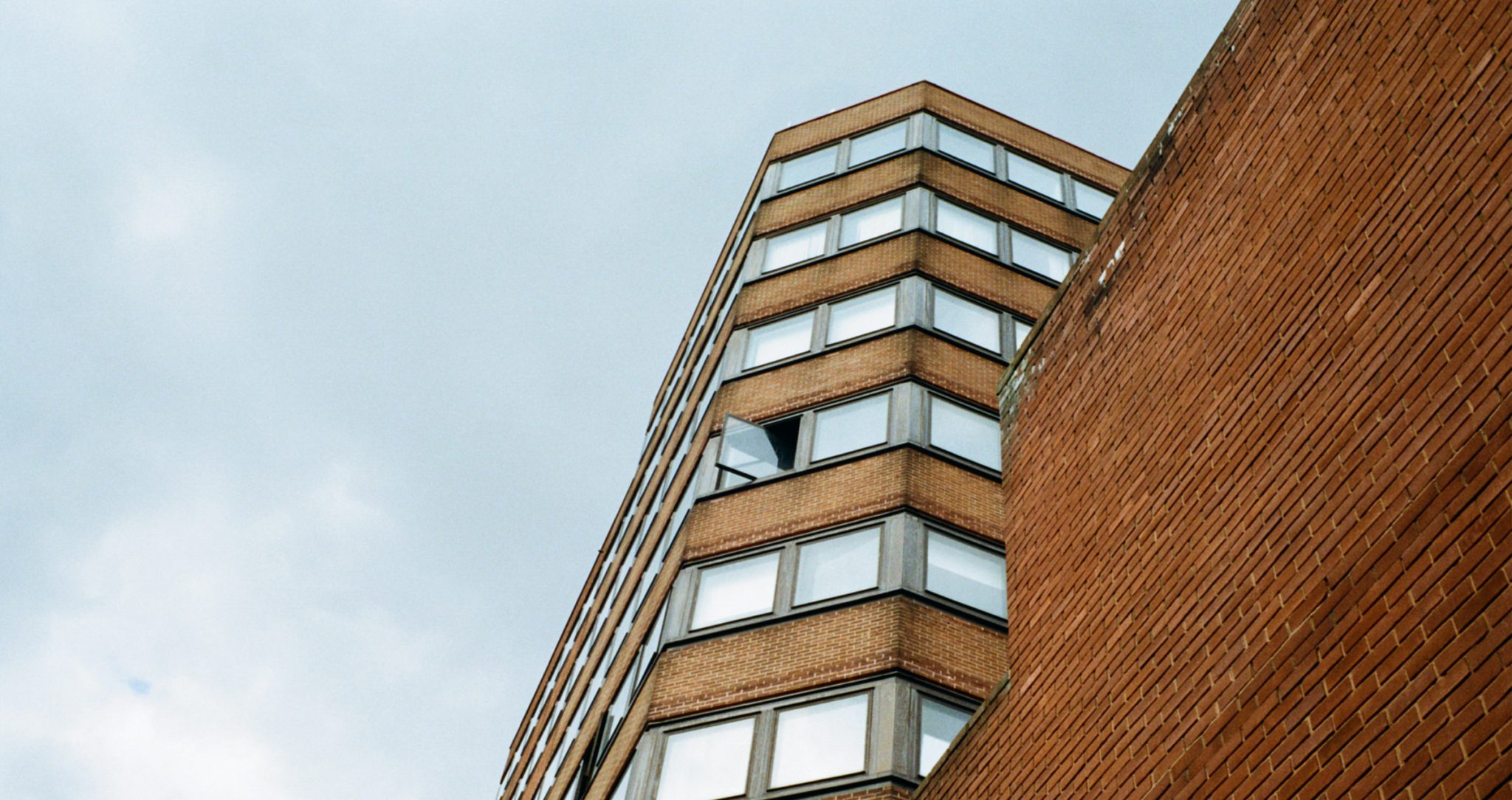 Here is our third Kodak ColorPlus 200 Film Review. We shot a roll on our Contax G2. So, have a look at our film test and see what you think.

As the cheapest film around, Kodak Colorplus is really popular with our customers. We’ve reviewed it a couple of times before – here and here – but as it is a firm favourite of ours too, we thought we take it out again. So, we put a roll of Kodak Colorplus 200 in our Contax G2 and took it out around our new home at Brixton Recreation Centre in South London.

Colorplus is a nice film, with a slightly soft, classic look and muted colour tones. The key to its popularity is the price. When compared to the other films of a similar grade, such as Kodak Gold, Kodak Ultramax and Fuji C200, it is the obvious choice at more than half the price of these options.

As a budget 35mm film, it works best when there is a lot of available light. It can start to lose detail in the shadows so be careful, it is only 200 ISO after all so it does need some sun. We have noticed that Colorplus renders blue tones particularly well. It is great for capturing soft, pastel blue skies. Make the most of its desaturated tones, there isn’t another film quite like it.

What you don’t get with Colorplus is the versatility of the professional films like Kodak Ektar, Kodak Portra or Fuji Pro 400H. These films have much higher levels of sharpness and more flexibility to deal with difficult lighting conditions. They are of course much more expensive, which brings us back to the key selling point of Kodak ColorPlus – it is very cheap. But, for its small price, it sure packs a big punch.

You might also be interested in This Is How You Shoot Kodak Colorplus 200 which features photos taken by our community. Use the hashtag #parallaxshootskodakcolorplus200 on Instagram to get involved.