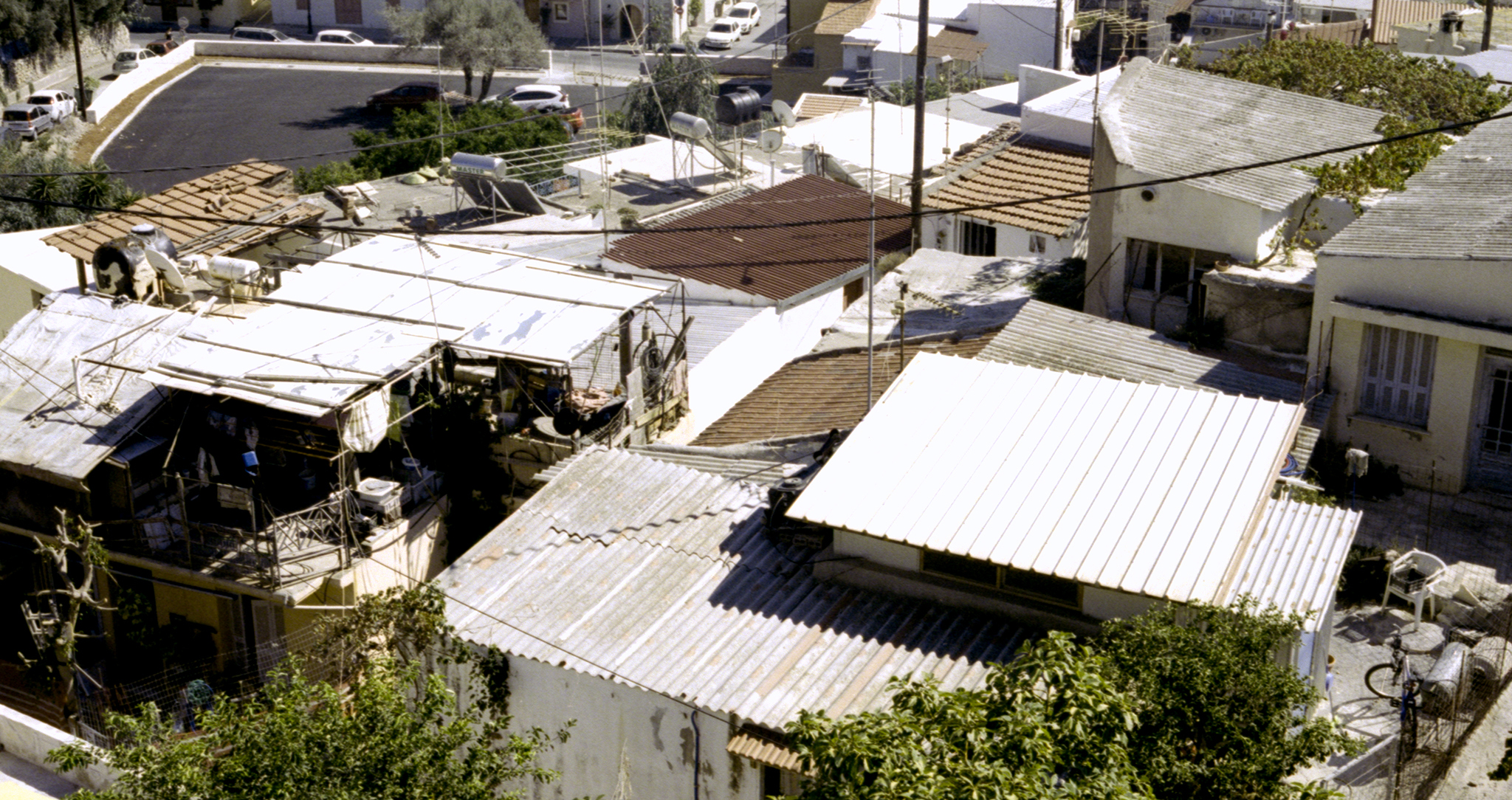 Here is our Kodak Portra 400 Film Review. We shot a roll on our Contax G2. So, have a look at our film test and see what you think.

No other emulsion embodies the revival in film photography more than Kodak Portra. It is by far the most popular film available today. Specifically, Portra 400 has lead the way, becoming a must try film for photographers. So, while on holiday we loaded the Contax G2 too see what all the fuss is about.

We also decided to try the popular technique of overexposing colour film by a stop. The intention behind overexposing is that C-41 colour film can handle several stops of overexposure before it starts to lose detail. The usual result is that you get flatter images with less saturated colours. So, with this in mind, we shot our Portra 400 as if it were a 200 ISO film. Effectively giving it an extra stop of e.

Overall, we were really happy with the results. The typical soft, warm tones of the Kodak film perfectly suited the sunny island atmosphere. Even with the overexposure, it captured the vibrant colours and tones properly. While its professional quality shone through with excellent shadow and highlight detail. It is clear why Portra 400 has become the go-to for so many photographers. It’s a high-class film that you can rely on.

You might also be interested in This Is How You Shoot Portra 400 which features photos taken by our community. Use the hashtag #parallaxshootskodakportra400 on Instagram to get involved.