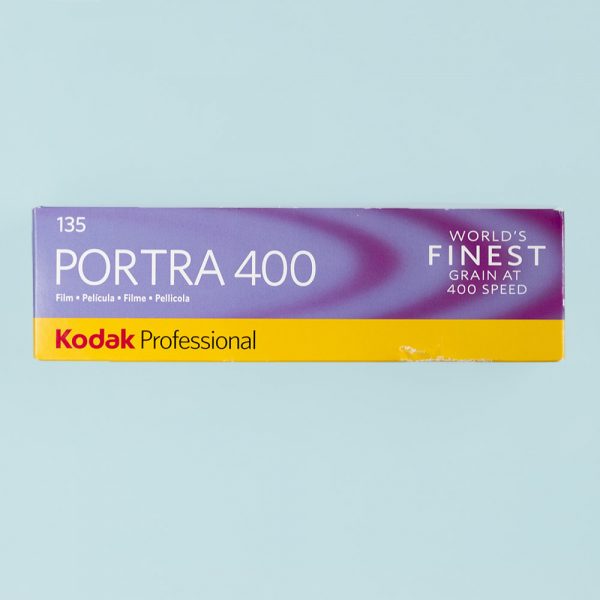 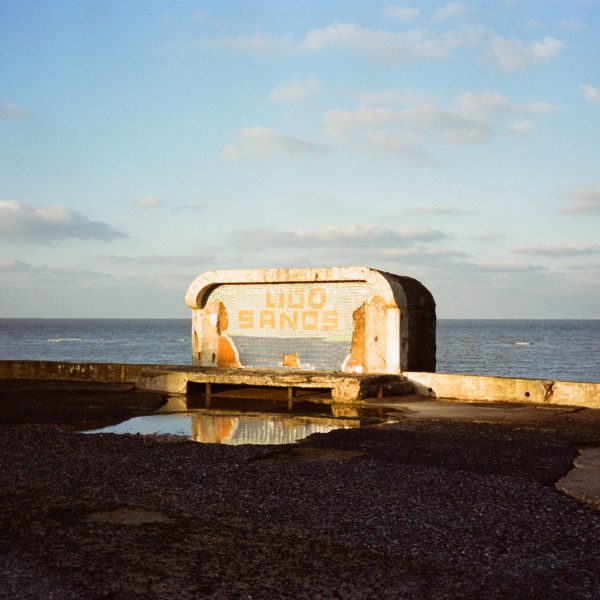 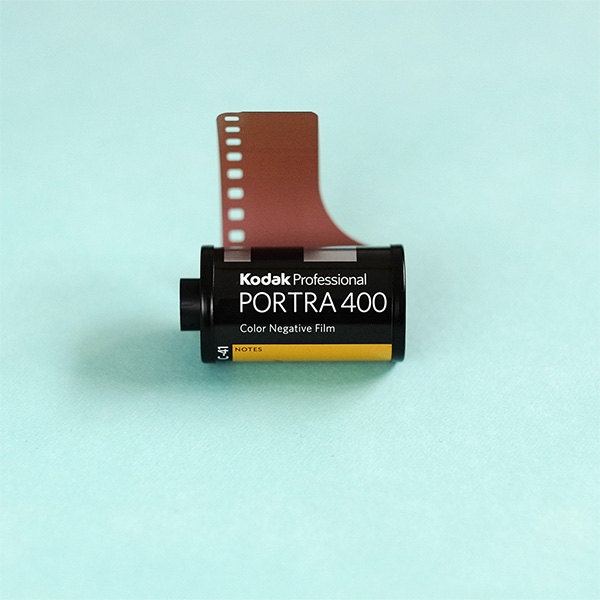 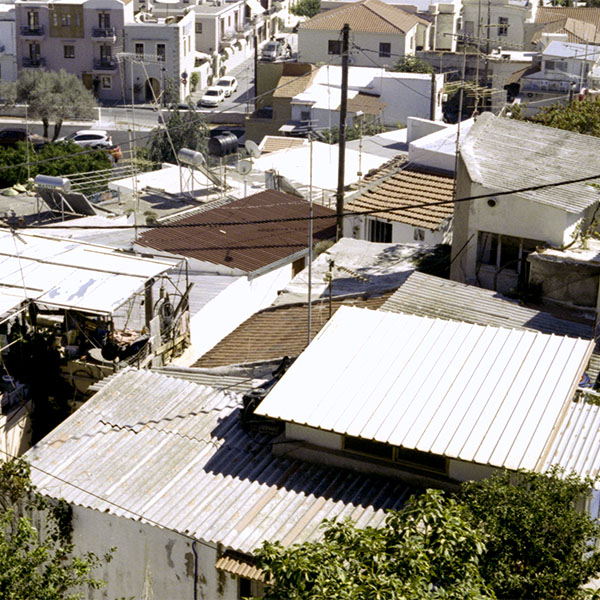 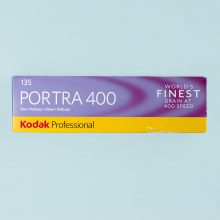 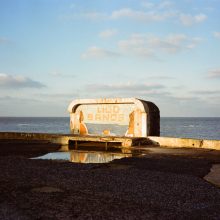 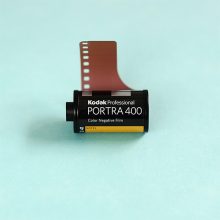 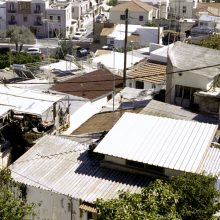 Kodak Portra 400 probably needs no introduction. It is the most popular film on the market today and a favourite choice for a huge amount of film photographers. The perfect go-to film, there is little not to like about this emulsion.

Kodak Portra 400 35mm Film 5 Pack probably needs no introduction. It is the most popular film on the market today and a favourite choice for a huge amount of film photographers.

The perfect go-to film, there is little not to like about this emulsion. Portra 400 offers excellent colours, it is fast enough for most situations, and even though it is 400 ISO, it still produces high-quality and fine-grained results.

It is a part of the Kodak Portra range of professional quality, daylight-balanced, colour-negative films. Well known for producing natural-looking skin tones, with high detail and fine grain. It is also known for its natural warmth, like most Kodak films. Portra 400, in particular, has undertones of orange and yellow.

Compared to its main rival, Fuji Pro 400H, it will produce warm tones. While the Fuji film will give cooler tones. The unique colour palette has made it an especially popular choice for portraiture and editorial work.

Portra is a highly versatile film that has impressive latitude for over and underexposure. It can do everything. Overexposing two stops makes your images bright and colourful while underexposing it a stop gives you a moody and contrasty look. You can even push it up to 3 stops and still maintain its high quality.

Kodak Portra 400 35mm is available in single rolls or as a 5 roll pack. It is also available in both medium format and large format.

Not for you? Why not have a look at the other Kodak films we stock. If you have never shot film before, here’s your beginners’ guide to film photography and shooting film.

Want to see some of the different ways you can use Kodak Portra 400? We have put together some of our favourite Portra 400 shots by our customers – you can see them here.