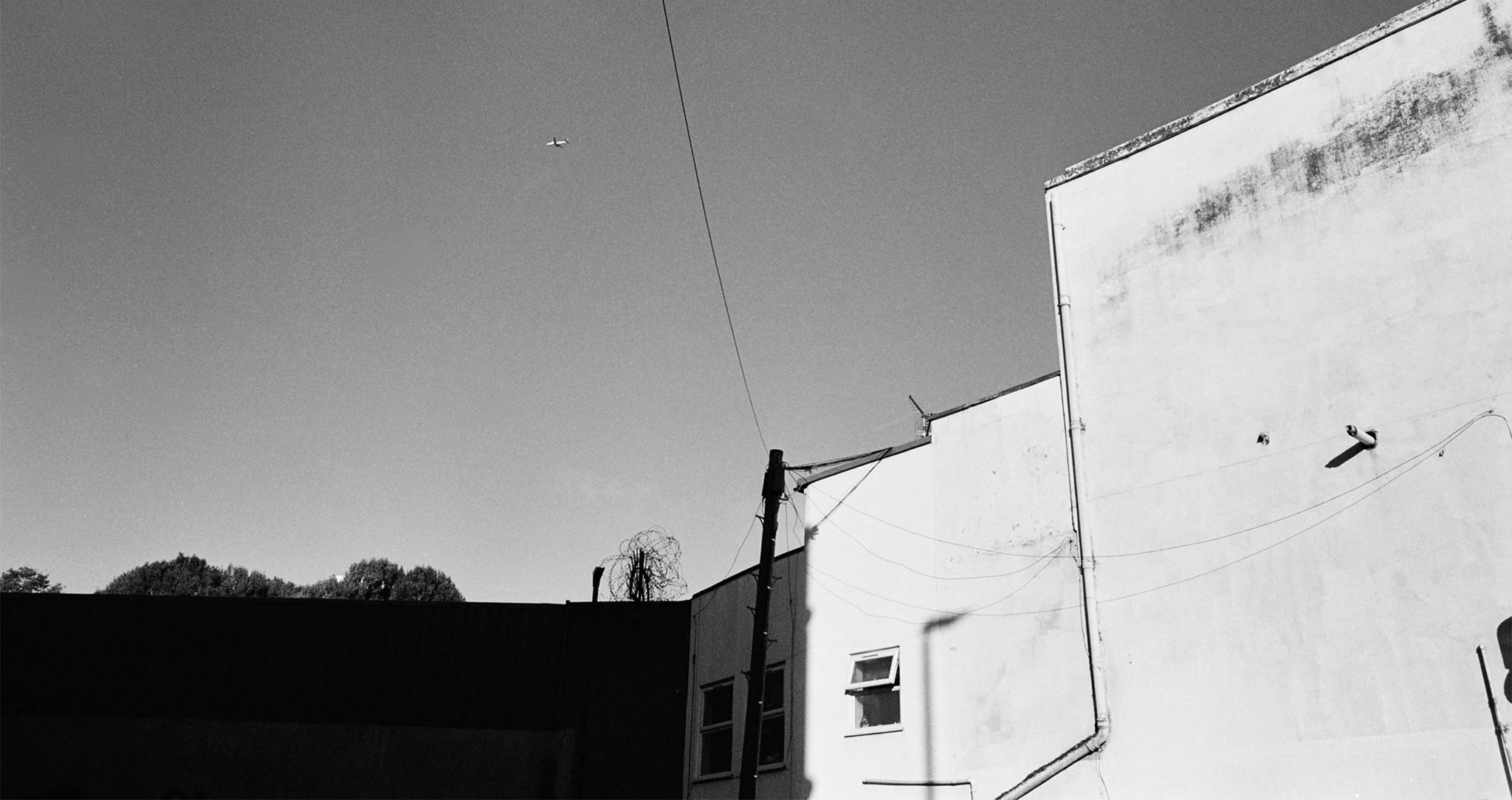 Here is our Ilford XP2 Super 400 Film Review. We shot a roll in our Contax 167MT. So, have a look at our film review and see what you think.

Ilford XP2 is an interesting film. Although you get black and white images, you develop it in colour C-41 chemistry. We thought it was about time we gave it a go. So, for our Ilford XP2 Super 400 film review, we put a roll of 35mm in our Contax 167MT and took it out around South London.

As we usually develop our own black and white film, the thought of using XP2 doesn’t come up very often. This film is developed in C-41 chemistry; the same that is used with colour. So, very useful if you usually use a lab. It is a chromogenic film, which means the image is created from the dyes in the emulsion. Unlike traditional black and white film where the image is created by the silver in the emulsion.

When a Contax 167MT came our way we thought XP2’s fine grain and smooth tones would be a good match for the super sharp Distagon lens. And we weren’t disappointed!

The first thing that catches our eye is the nice, strong contrast. Crisp bright whites and deep blacks. With great gradation covering all the tones in between. The greys all have a smooth look to them. This is down to the fine, even grain.

Another plus of using XP2 Super is the wide latitude. In fact, Ilford suggest that you can rate it between 50 – 800 ISO on the same roll, and develop it as normal. We’ll test that out next time!

In conclusion, we were really impressed with XP2. If you regularly drop your colour film off with a lab, we would definitely recommend giving it a go!