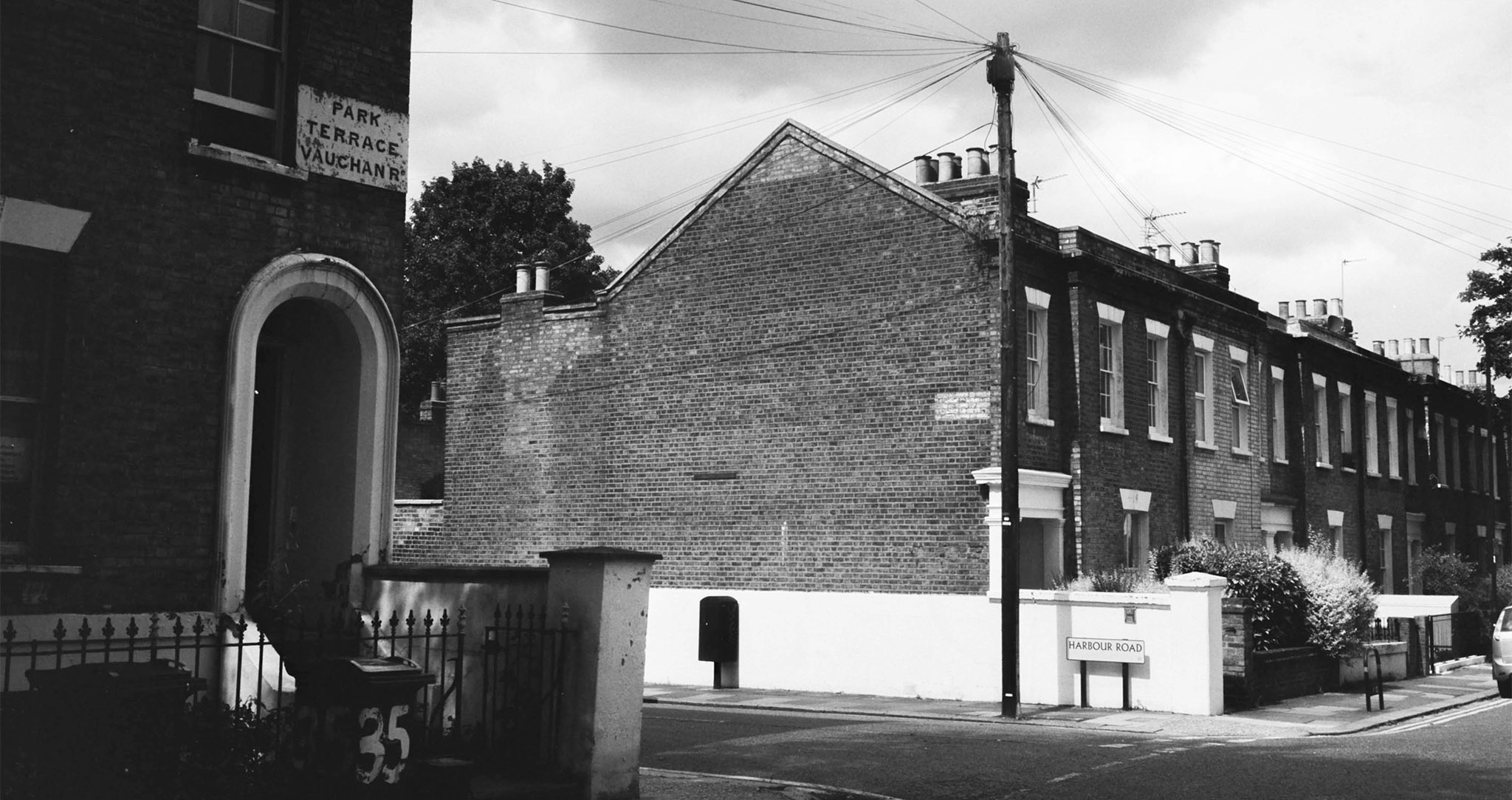 Here is our CineStill BWXX 120 Film Review. We shot a roll on our Fuji GA645i. So, have a look at our film test and see what you think.

BWXX Double-X, the black and white film from CineStill, is now available in 120 format. Just like their colour films, this is repurposed Kodak movie film. We really liked the 35mm when we shot it back in 2018 and wanted to try it out in medium format. So, we put a roll of CineStill BWXX Double-X 120 in our Fuji GA645i and took it out around Camberwell in South London.

The film captured the mix of bright sun, and heavy clouds, giving the images a dramatic look. The shadow areas go very dark, whilst still holding some detail. As we said in the previous review, there is a silvery richness to the mid tones, which adds real depth to the images. Despite the contrasty light, the highlights didn’t get blown out. You can still see the subtle detail in the clouds.

As is to be expected, in medium format this film has very fine grain and smooth tones. It has some similarities to Ilford FP4. We did notice that without the distinctive grain of the 35mm version, it is less cinematic in its look.

To sum up our CineStill BWXX 120 Film Review, we liked the richness of the grey tones alongside the strong contrast. We look forward to trying this out again soon. This is definitely a nice addition to our range of medium format black and film.