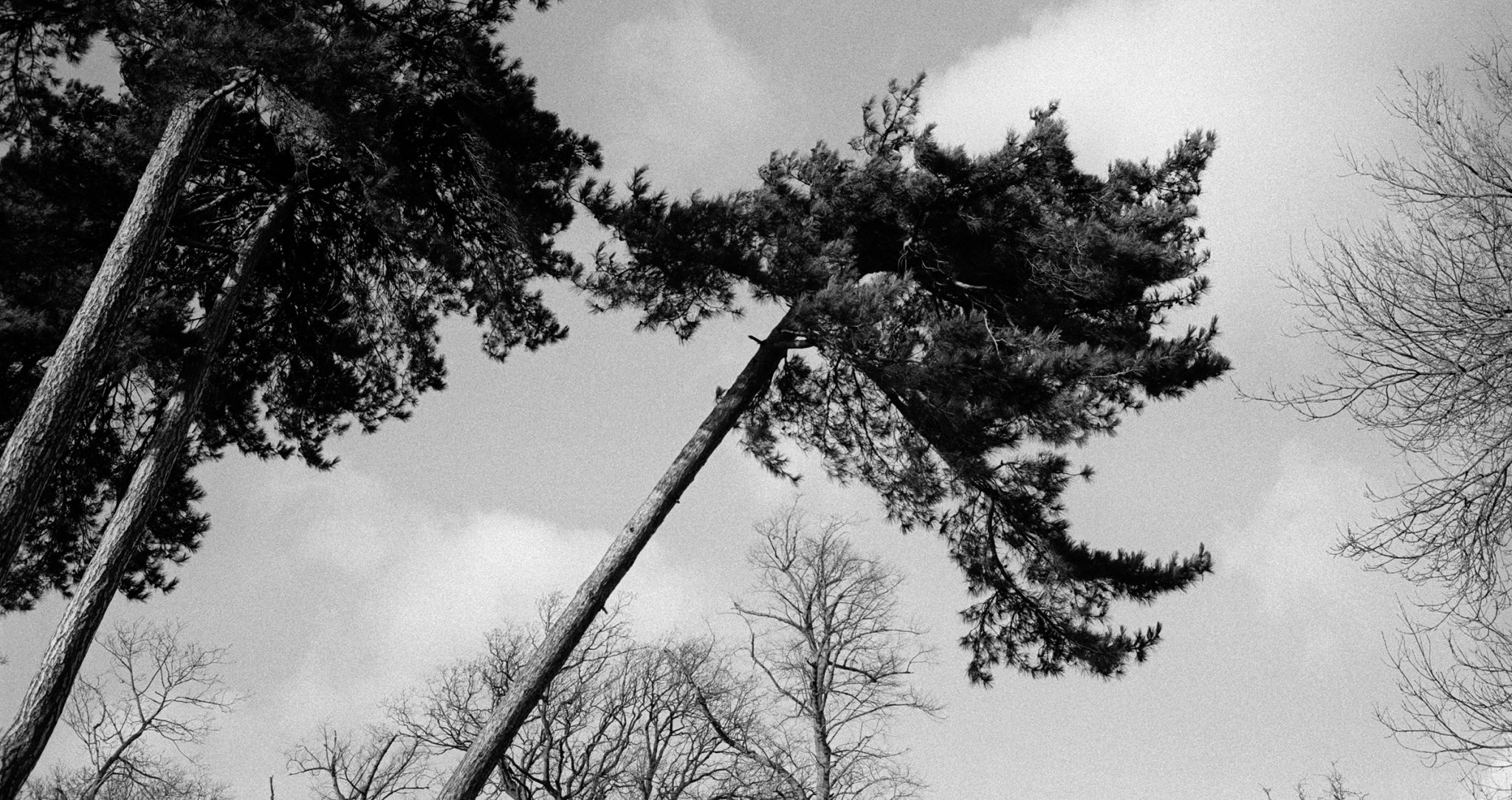 Here is our CineStill BWXX Double-X Film Review. We shot a roll on our Contax G2. So, have a look at our film test and see what you think.

We got rich grey tones and deep blacks. It was an overcast day and this film captured the mood well.

This is a 200 ISO film and it has noticeable grain. However that gives it some character. We think it delivers that cinematic feel.