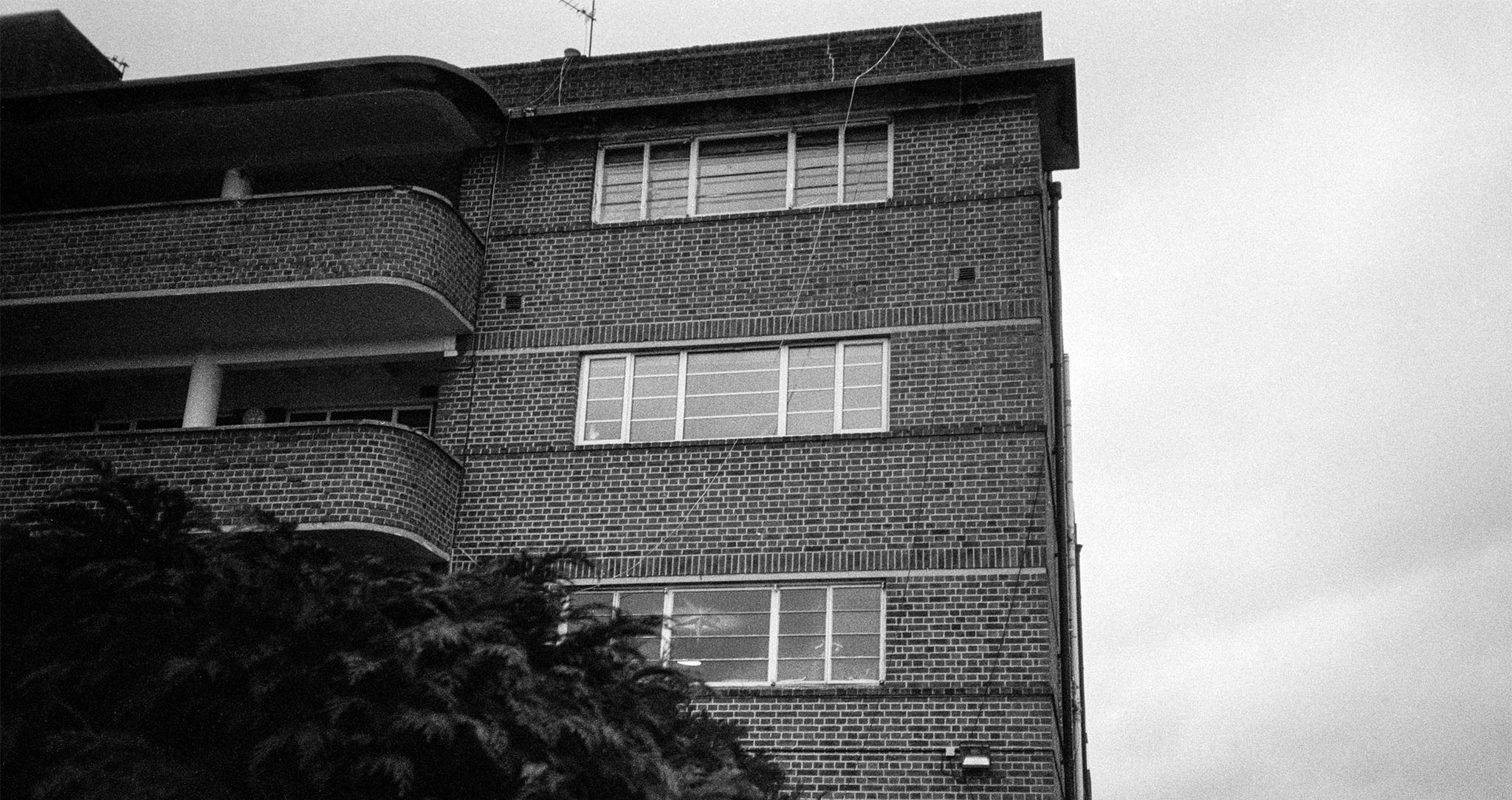 Here is our second Fomapan 400 Film Review. We shot a roll on our Olympus XA2. So, have a look at our second film test and see what you think.

Foma is one of the less well-known brands when it comes to the films we stock. Although it does have a small cult following amongst some photographers. Fomapan 400, in particular, offers excellent value for money compared to the popular choices Ilford HP5 and Kodak Tri-X. This is our second Fomapan 400 Film Review (you can see the first one here).  wanted to give it another go. So, we put a roll in our Olympus XA2 and took it out.

Second time around we were happy as the results were very similar to our first film review. The film gave our images a nice punchy contrast. There is also a certain amount of visible grain. But it is not off-putting and works well with the overall look of the film.

If you are happy with a slightly gritty, contrasty look, Fomapan 400 is certainly worth considering. Particularly if you are looking for a cheaper alternative to Ilford and Kodak.